Latina organizer: The word we need is ‘Thrive’ not ‘Survive’ 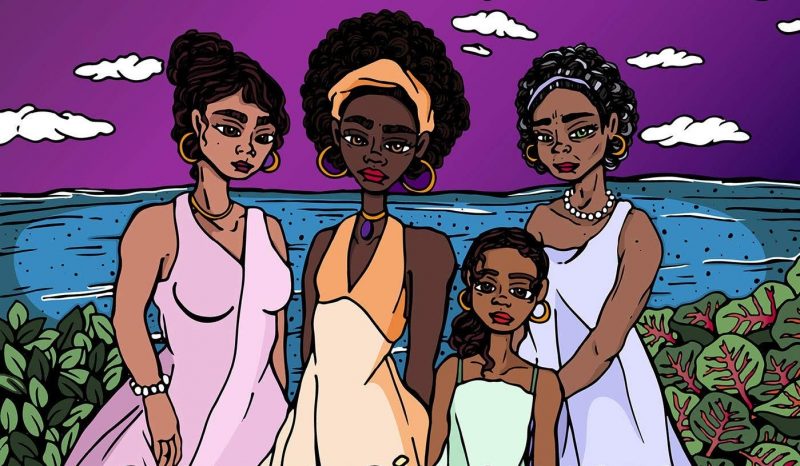 Cropped book cover of ‘Thriving in the Fight: a survival manual for Latinas on the front lines of change.’

Activist and author Denise Padín Collazo, of Puerto Rican descent, has released her book “Thriving in the fight: a survival manual for Latinas on the front lines of change.” After 25 years of activism for economic policy change in the U.S. in the “fight for racial, political and economic justice” at the faith-based organization Faith in Action, Padín Collazo supports the leadership of women of color through mentorship and writing, especially, as she says, so many drop out of activism due to exhaustion.

I sat down with her over Zoom to talk more about her book. The interview has been condensed for length and clarity.

Melissa Vida (MV): You say that “we need to do the things that we need to do in order to thrive, not just survive.” What do you mean by this?

Denise Padín Collazo (DPC): My experience over the years as a social justice leader is that there have been many times where I really just put my head down and get the work done. You would “stay in the fight” for racial, economic, and political justice or you might be winning a victory, but you're just exhausted. After surviving, you are surrendering, which is the step right before leaving. And surrendering is that place where you've lost the joy, the energy, the creativity. You're doing the work, you're bearing a heavy burden, but you're not showing up as the most brilliant, most effective, most badass version of you that you could.

MV: What is the secret sauce for thriving, then?

DPC: There are three keys. I think we need to lead into our vision when we see something in our minds that does not exist yet. Sometimes we find ourselves implementing someone else's vision and that's not where we're at our best. Then, it is to live into your fullest self and not shrinking down in the corner of the room and waiting for answers and permission to come from others. My inspiration for this is how, as Latinas, or people from Latin American countries or Caribbean culture, there's just a way of being when we're all together, we're just “more.” We're bigger, we're louder, we're happier. And the third key is to remind ourselves of the love for our people, love for the work of change, love for our own self, which is enough to help propel us past all the negatives like the messages we've been taught as young girls as to the way women are supposed to be in the world. 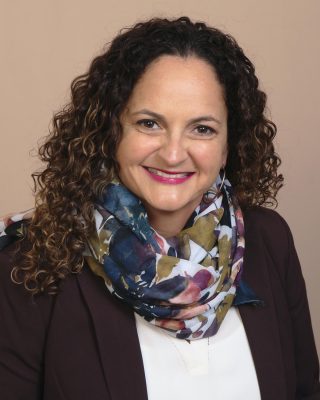 MV: What does the opposite of shrinking look like?

DPC: As a Latina, I was brought up to serve humbly from behind the scenes and never have any expectation of recognition—no rewards, none of that. I've had to get up my courage and get courage from my sisters to help me lead from the front. That's not the place I feel the most comfortable leading from, but since there are so few of us Latinas in leadership, we don't have a choice. You don't have to do it in the egotistical way that was modeled for us before, we can lead as a collective. Our people whom we are working with need for us to be at the front. And that doesn't mean we have to work more. Sometimes it means we have to work less so we have time to breathe, rest, get sunshine, refresh our own bodies because we spend so much time pouring out.

MV: This leads to my next question: what is “the culture of emergency?”

DPC: In the book, I lay out a number of symptoms of white supremacy that exist in organizations. One of those is the culture of emergency. In many of the places I work with, there's just this grind that never stops. We work for racial, political, and economic transformation, and that is not easy work, and it really never stops. It's very hard as an advocate to take a breath and stop. So some things are urgent, like earthquakes, hurricanes, shootings. But some things aren't. I want us to notice it and push against it. For example, time is measured differently across the world. And here in the U.S., you might do a 30-minute phone call with someone and that's just it. But we cannot be our full selves in half an hour. So I've learned to not think that way and to leave myself open for the magic that happens when you take more time to do something, or to be with people and listen to them.

MV: You dedicated a whole chapter to denouncing anti-Blackness. Why?

DPC: 2020 was a year where we were all challenged by the young, brilliant, amazing leaders of the Black Lives Matter movement, who have been creating a moment all over the world which is making us have to ask ourselves: how is our silence being complicit to the system as it is? I've watched as conversations happen, at least in the U.S., and it ends up being a black or white construct, and Latinos lean back in spaces where race is discussed. If you talk to a [non-black] Latino person and you ask them if they have ever noticed anti-blackness in their own community, some would say, “Yes, but it's all in good fun ….” It's not good. It's about the saying in Latin America mejorar la raza (“improving the race”) that is about making the race more white. It's about your tía (aunt) saying, “Don't marry this person because he's darker than you.”

As Latinas, we have this opportunity to build really good relationships with our Afro-Latina sisters and our sisters who identify as Black or from African descent. What would it look like if we have real conversations among the Latino community about anti-Blackness and start to really challenge it? It's everywhere in our culture. It's not enough for me to be a fighter for racial justice, I gotta work on our people—go talk to your tíos (uncles) and cousins.

MV: We have been talking about “Latinos,” but aren't Latinos all different? What is the common link? 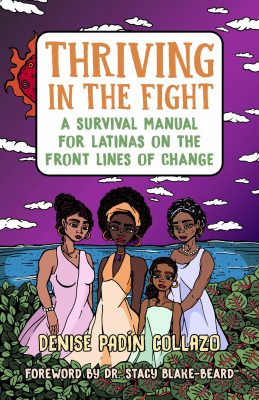 DPC: In the U.S., anyone who comes as being of Latin American descent is put into one category. But the fact is, we don't all speak the same language, we don't eat the same food, we don't all look the same. There is so much diversity. But the one thing that links us all together is a shared history of oppression, colonization and extraction of natural resources that is continuing to happen today. We have been taught by the church and violent systems like slavery, and sometimes extermination, to believe that whiteness is the right thing. Some Latinos who are in the middle, between white and black, sometimes get confused. The goal is to really understand that we are all being oppressed. Our liberation, including white folks, is achieved through Black liberation. If we can't really understand that, we are only going to see part of the picture.

MV: How do you envision the future of social activism?

DPC: I'd love to see a future in which women's leadership is centered, that the idea of leading “with” and not “over” becomes the norm and not the exception. We have enough in this world. We have enough money, water, fresh air. There is enough. We just have to center the attitude of love and leadership that is about everyone and not some people. And I'm not saying that women are perfect, but I have a tremendous amount of confidence in our leadership. If there's that dream that you have in your head and you haven't seen it yet? Go get it. It's yours to get.