Other contenders step aside in favour of South Africa’s candidate 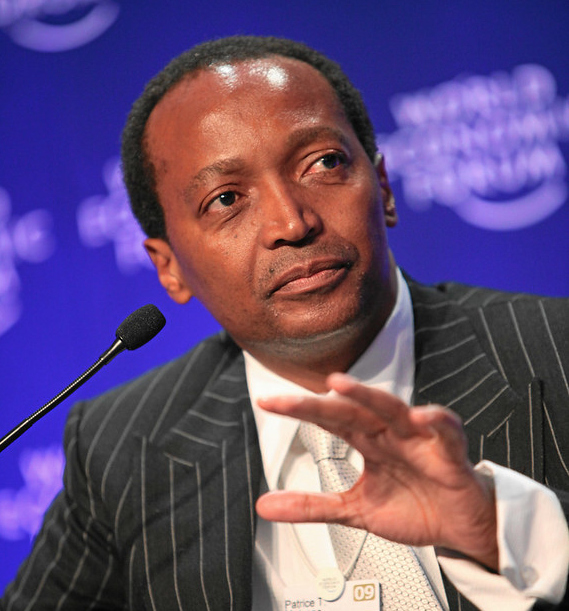 The Confederation of African Football (CAF), Africa's football governing body, was due to hold its elections on March 12. Instead, the show ended even before the first ballot was cast, after the other delegates stepped down to ensure the election of the first South African to this influential post.

The winning candidate, South Africa’s Patrice Tlhopan Motsepe, is a 58-year old billionaire mining tycoon and, since 2003, the president of  Mamelodi Sundowns football club. Motsepe is one of the richest men in Africa and also brother-in-law of South African President Cyril Ramaphosa.

Four contenders were in the running to succeed the outgoing president, Madagascar's Ahmad Ahmad, but his expected re-election bid was halted by corruption allegations in France in the run-up to the elections. Augustin Senghor of Senegal, Ahmed Yahya from Mauritania, the Ivorian Jacques Anouma and Motsepe were the contenders in the “battle for the top job” at CAF.

CAF represents the national football associations or federations running the continental, national and club competitions. The federation is currently headquartered in Cairo, Egypt, and, at 56 members, has the largest membership pool among FIFA confederates.

Before the election, the South African Football Association, through its official Twitter account, was enthusiastic about its candidate's chances:

Patrice Motsepe will become the president of the Confederation of African Football (Caf) later this week after Ahmad's five-year ban was reduced to two years by the Court of Arbitration for Sport (Cas) on Monday. pic.twitter.com/WvPaKn0qEa

Motsepe was the least known of the four candidates.  However, many observers saw him as the favorite FIFA candidate.

Soccerladuma, one of Africa's most influential soccer magazines, reported in early March on the purported support for Motsepe at the top level of FIFA:

Reports in Kenya suggest that Patrice Motsepe has taken a step closer in his efforts to become CAF President with some help of FIFA President Gianni Infantino. The Mamelodi Sundowns owner is in the running for the highest seat on the continent against the likes of Ivory Coast’s Jacques Anouma‚ Senegal’s Augustin Senghor and Mauritania’s Ahmed Yahya. Now, according to Kenyan journalist Francis Gaitho of Kenya Football, Motsepe’s bid was boosted after FIFA President Infantino brokered an agreement which will see Senghor and Yahya step down their respective bids in support of Patrice Motsepe, with both candidates being offered vice president roles.

Senegalese Football Association President Senghor was the first candidate to withdraw from the race on March 5, with Anouma and Yahya following a day later.

As reported by InsidetheGames.biz, FIFA suggested that the deal was to ensure more inclusivity and less division among the top African football chiefs. According to Motsepe:

African football needs collective wisdom, but also the exceptional talent and wisdom of every President of every country and every member association.

InsidetheGames.biz cited reports that FIFA allegedly brokered an agreement behind the scenes among the candidates to smoothen the way for their preferred candidate by ensuring that while the candidates stepped down from the race, they would serve as vice-president (two positions) and special advisor.  Senghor and Yahya agreed to take up the VP positions and Anouma, as advisor to Motsepe in the new line-up.

Reports have claimed Senegal’s Augustin Senghor and Mauritania’s Ahmed Yahya have agreed to end their campaigns to become CAF President. The duo will reportedly now back Motsepe, which will lead to the pair being named CAF vice-presidents. 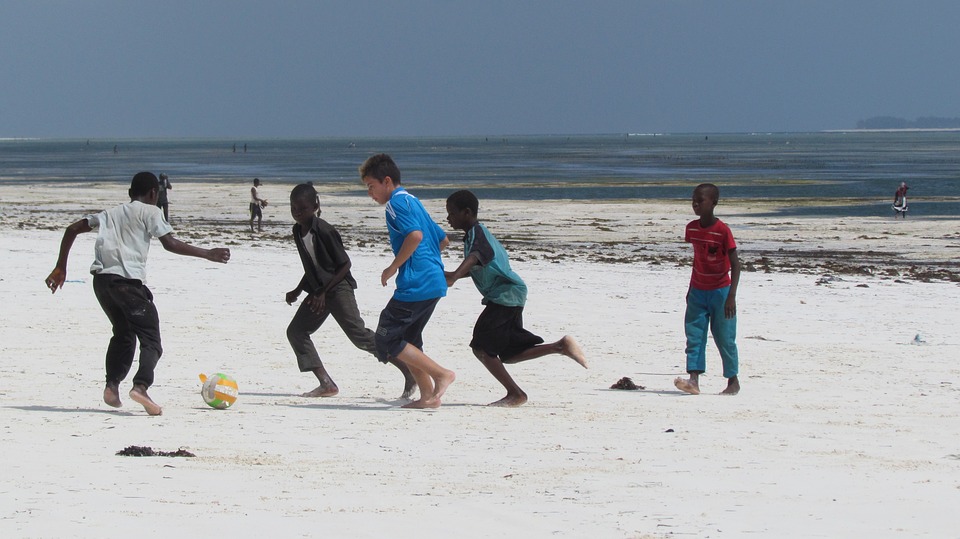 Image by Sisi under Pixabay licence

In his election manifesto entitled, “Building African Football To Be The Best In The World,” Patrice Motsepe laid out his plans and said that high on his agenda will be:

For a fairly new face on the continental front, Motsepe has confounded both friends and foes.

His presidency will see South Africa get its first-ever top official heading a body of immense influence and reach within the continent. He is also the first president of CAF from a country where English is one of its official languages, as the previous presidents were from French-speaking nations.

“I want to make my modest contribution in all circumstances to use sport to unite Africans,” Motsepe said at a press conference

“We will succeed and we will make African soccer competitive at the international level.”

The incoming CAF team will be faced with managing upcoming tournaments including qualifiers for the Africa Cup of Nations end of March as the teams prepare for the main tournament in January 2022.

The federation is also faced with the challenge of “professionalizing” refereeing on the continental front. This is after bribery scandals involving match officials were highlighted in the last couple of years. The incoming president also indicated he will implement the VAR system “at all CAF senior competitions.”