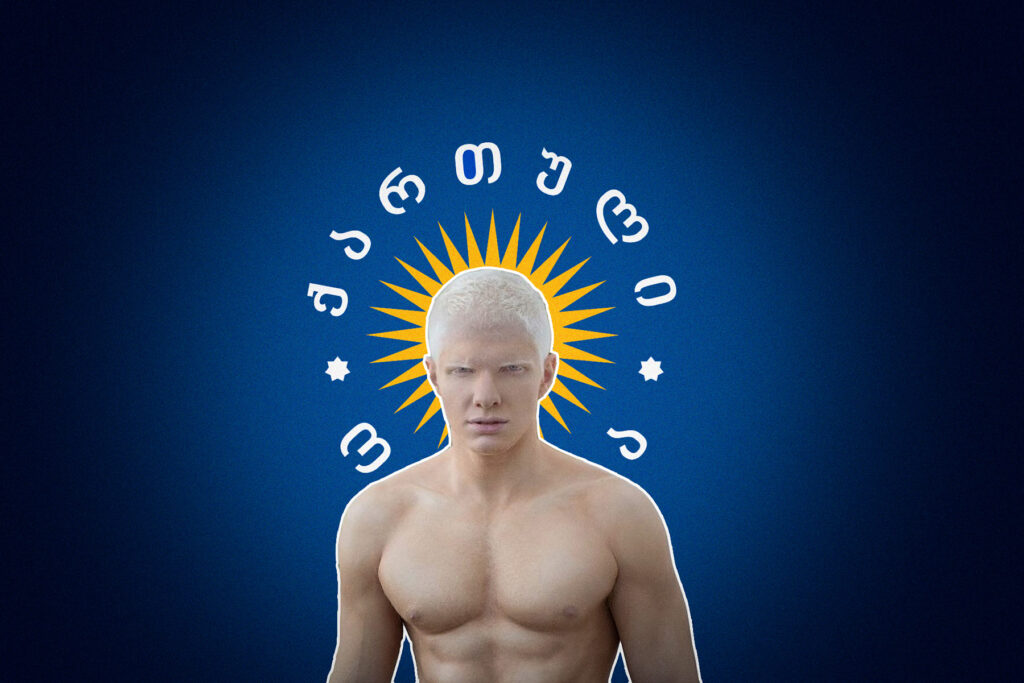 This article was originally published on OC Media. An edited version is republished here via a content partnership agreement.

On March 6, the public in Georgia became privy to explosive personal conversations between Bera Ivanishvili, the son of Georgia’s richest man and founder of the Georgian Dream Party, and Irakli Gharibashvili, the country’s newly elected prime minister. The two men appeared to discuss violence committed against critics who had dared to insult Bera online.

The leak comes amidst a political crisis in Georgia over the results of last year's parliamentary elections. Shortly after these conversations were leaked, the oppositionist Lelo party demanded the immediate resignations of Gharibashvili and Anzor Chubinidze, the head of the Special State Protection Service (SSPS), who is also implicated in the recordings. Other opposition party leaders followed suit, demanding the resignation of the newly elected prime minister.

There have been no legal consequences so far for the alleged violence or against its instigators. Quite the opposite, the channel that released the recording, TV Pirveli, is under attack by the government for allegedly disseminating false information. Members of the Georgian Dream Party insist the leaked recordings had been doctored. Authorities are investigating only the authenticity of the tapes, and whether the recording and act of dissemination were illegal — but not the content. Meanwhile, Bera Ivanishvili and Irakli Gharibashvili get away scot-free.

But did they really get away with it?

The public discussion following the incident has resulted in a wave of negativity towards Bera, including on his favorite social media platform, TikTok. He recently bemoaned this as the “worst” in the history of the platform.

This negativity has shattered his celebrity myth — an image of unattainability tarnished with alleged real-life violence.

In an interview with pro-government news channel Imedi, Bera summed up the harsh judgment levied against him as the work of the type of man who “lacks love for his mother.” Responding to the question about the authenticity of tapes, Bera said he “wouldn’t even start arguing” about the authenticity of the leaked conversations. “Today I have absolutely the same position and will directly say that if someone insults my mother, if someone touches upon my family, which is the most sacred and valued thing to me, I will definitely demand an answer from this person even today. Show me a single Georgian man who has a different opinion on this,” said Bera in an interview.

Such a trope does not see women as individuals but as a territory of disputes.  Such a “mother” exists only in relation to her male kin, not as her own person. The insult against her is thus only a problem because it poses a threat to her son/father/brother/husband. The love of one’s mother, then, is not the love of the woman herself but rather of one’s honor attached to her, and the love towards one’s status as “a real man.”

In this mindset, punishing someone who has insulted one’s mother is damage control with regard to one’s honor as a man. The actual living, breathing mother remains invisible. We do not see her, we do not hear her, she does not exist beyond the pride of her son.

The trope is simple and should have worked well for Bera, but unfortunately for him, his attempt to gain a ‘common touch’ only reveals his incredibly elite status.

Bera has in the past attempted to position himself rather wholesomely, as a hip-hop artist and family man who wants nothing more than to share his many joys with his fans on TikTok.

This, of course, ignores that he is also the son of the richest and most politically influential person in the country. Not only has Bera previously participated in his father’s political campaigns, but he has compared his father — who at present says he “retired” from politics — to the “glorious kings” of the past.

If his father is a king, then Bera’s actions neatly fit into that of a spoiled prince.

At the end of his interview with Imedi, Bera spoke about the widespread hostility he has received on TikTok. He was very popular on this platform, with nearly five million followers.

The backlash on TikTok is the only thing he does not blame on Georgia’s political opposition, specifically the United National Movement. Meanwhile, on the platform itself, he has remained silent — perhaps fearful of stoking even more resentment.

What Bera appears not to understand is that online criticism from “haters” is a natural part of the social media ecosystem, and is also an integral part of the celebrity culture he actively seeks through both his music career and his TikTok videos.

Unlike the code of upholding male honor which binds kings and mafiosi, in which any slight or insult must be responded to with swift retribution, an online celebrity must not only tolerate the anger of the public, but it is indeed sustained by it (as the saying goes, “all publicity is good publicity”).

This is how Bera’s need to be at once a sovereign and a celebrity came to a fundamental contradiction. By bringing his actual inherited power as a quasi-prince into allegedly violent action he inadvertently damaged his digital power as a celebrity.

Worse still for Bera, is that he keeps forgetting that TikTok is much more diverse than the conservatives he imagines them to be. Outdated macho language, in which honor and violence are the currency does not so easily transfer onto a stage in which the currency is instead “likes” and “hearts.”

It was also obvious from the comments Bera has received on TikTok that his followers empathize with his alleged school-age victims. As violent as social media can get, in this case, it seems that users are denouncing digital violence that shifts to the real world, especially with such an asymmetry of power.

After all, most male violence can only be enjoyed by the men of money and power, while for everyone else, it is just an oppressive system that could turn them into the next victim of men like Bera.