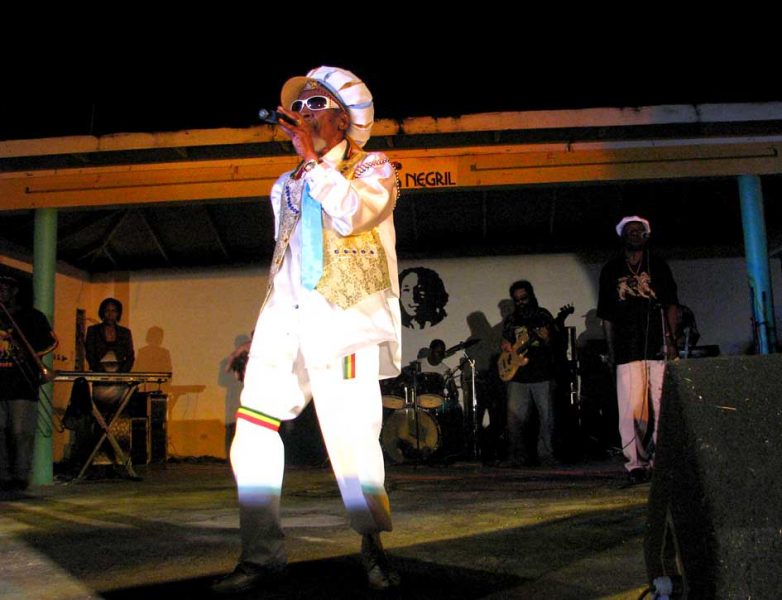 Just before 8:00 a.m. (GMT-5) on March 2, Neville O'Riley Livingston, better known as Bunny Wailer—or affectionately as “Jah B”—passed away at the age of 73 at Medical Associates Hospital in Kingston, Jamaica.

As one of the founding members of the reggae group The Wailers (the others were Bob Marley and Peter Tosh), the musician was practically synonymous with this pioneering genre of music which originated in Jamaica in the late 1960s and soon reached every corner of the world.

In recent years, Wailer had not been in the best of health. The three-time Grammy award winner suffered a mild stroke in 2018, but had been ailing since his second stroke in July 2020, which happened not long after his longtime partner Jean Watt, known as Sister Jean, was reported missing on May 23 of that year. She has not yet been found.

The news of Bunny Wailer’s death hit both Jamaicans and Wailers fans around the world hard, more so as the news came only two weeks after another iconic reggae figure, U-Roy, passed away at the age of 79.

At the request of Wailer's family, the country's minister of culture, Olivia “Babsy” Grange, also issued a statement:

We mourn the passing of this outstanding singer, songwriter and percussionist and celebrate his life and many accomplishments…

We remember with great pride how Bunny, Bob Marley and Peter Tosh took Reggae music to the four corners of the earth.

His son Abijah said to me this morning that “Bunny Wailer cannot die, he has transitioned.”

Sharing a photo of the three young Wailers, singer Nadine Sutherland was only mildly comforted by the thought that the reggae greats would finally be reunited:

This one got me in my solar plexus! No man! Bawl me start bawl. https://t.co/Kl0YpeDzeJ

The beginnings of Bunny Wailer

Livingston was born on April 20, 1947 in Kingston, but from the age of seven, he lived with his father in Nine Mile, St. Ann, a district in rural Jamaica. He and Marley became friends as they attended Stepney Primary and Junior High School together. In fact, the pair were essentially step-brothers, since Marley's mother Cedella Booker was the common-law wife of Bunny’s father, Thaddeus.

After the duo moved to Trench Town, Kingston, they met Peter Tosh and formed a group, first called The Wailing Wailers. Reggae musician Joe Higgs, who lived nearby, took them under his wing, eventually adding vocalist Junior Braithwaite and backup singers Beverly Kelso and Cherry Green to the band. This lineup became The Wailers. 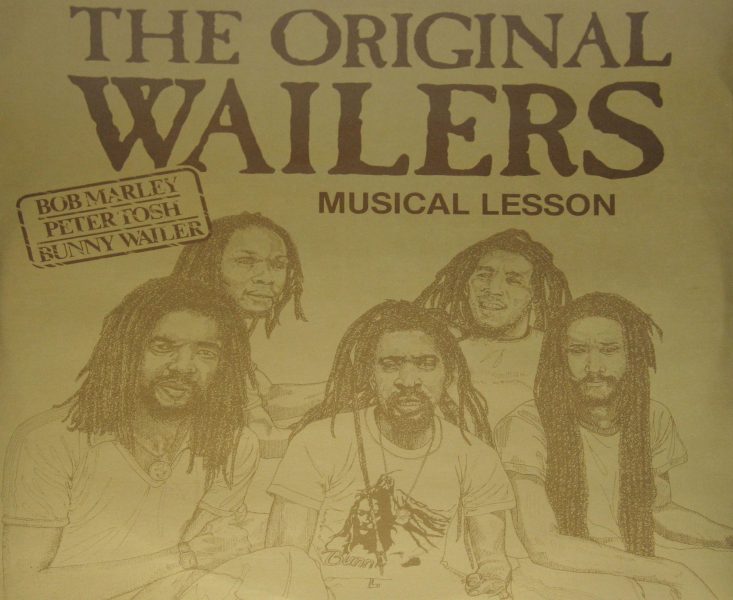 In December 1963, the band recorded the ska song “Simmer Down” at the iconic Studio One; it became a number one hit. After recording two albums and numerous singles, the band made its international breakthrough with the album “Catch a Fire” with Chris Blackwell's Island Records.

The last album to feature all three original members was “Burnin’” (1973), which included the classic “Get Up Stand Up.” Throughout his life, however, Bunny continued to be consulted as the foremost authority on all things Wailers, including the definitive 2012 documentary “Marley,” which recounted Bob Marley's journey to becoming “the prophet of the oppressed.”

Forging his own path

A devout Rastafarian who was not keen on the touring lifestyle, Livingston left the band in 1973 and began working on his first solo album, “Blackheart Man,” highly acclaimed as a roots reggae classic.

During the 1990s, he won three Grammys for albums celebrating the Marley legacy: “Time Will Tell: A Tribute to Bob Marley” (1991); “Crucial! Roots Classics” (1995); and “Hall of Fame: A Tribute to BM’s 50th Anniversary” (1997). The albums included collaborations with Marley's sons Damian, Stephen, and Ziggy.

In 2017, Livingston received Jamaica's Order of Merit, a national award bestowed on Jamaicans (and sometimes citizens of other countries) who are accomplished in the arts, literature or science.

In a mini-documentary film that captures the essence of his life, Livingston is portrayed as a beloved Rastafarian elder and griot, dedicated to his religion and to Jamaican music and culture.

Later in life, his natural charisma and effervescence—as seen in this interview clip for the acclaimed documentary on West Indies cricket, “Fire in Babylon”—gave way to reclusion and he did few live performances. A 2006 article in the Washington Post noted that “as a result, he has always been more of a cult figure than a commercial star, as well as one of reggae's most enigmatic figures in the bargain.”

Jamaicans may feel that with Wailer's passing, a chapter in Jamaican music has closed. In the evocative song “Dreamland”, which he co-wrote, he sings poignantly: