Philippines’ ‘Paradis Island’ has a message for ‘Attack on Titan’ fans

'We have nothing to do with Titans' 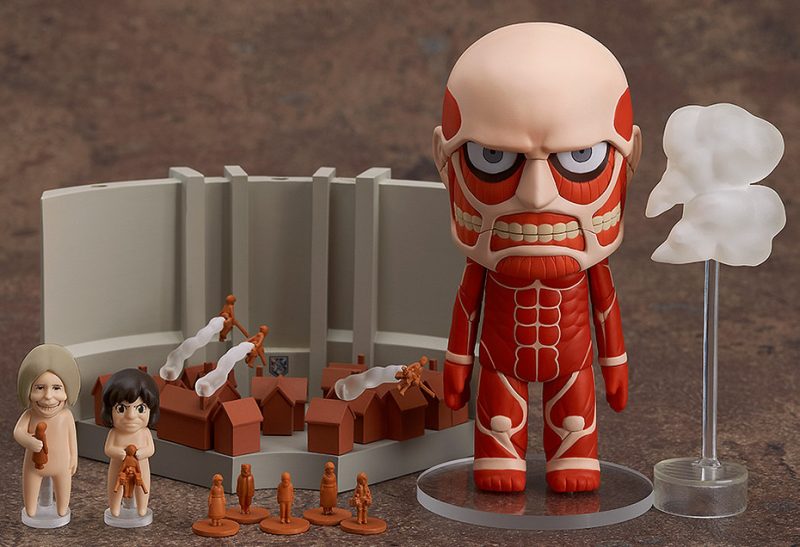 Paradis Island PH is a vacation resort in the Philippines and it has no connection with the Paradis Island in the popular manga and anime series “Attack on Titan” (進撃の巨人). To make that clear, Paradis Island PH created a Facebook post assuring readers and potential visitors that there were no “titans” at the resort—and the tongue-in-cheek post quickly went viral.

The island resort is in Lake Lumot, Cavinti, located in Laguna province, south of the capital region of Metro Manila. It offers recreational activities for those who want to rent the villas on the “eco-friendly and unspoiled” private island.

Meanwhile, the Paradis Island of “Attack on Titan” is where the Eldian people have relocated and built gigantic walls as protection against giants, the “titans.” The original Japanese manga series is written and illustrated by Hajime Isayama, and the animated version of the series is currently wildly popular around the world.

This year marks the final season of the series and this probably led more people to look for information about the manga, including the setting of the story on “Paradis Island.”

Paradis Island PH acknowledged the coincidence of sharing a name with an island in a popular manga and used this to post a light-hearted disclaimer on Facebook:

We are an innocent island in a lake in Laguna and we have nothing to do with Titans. You can book events with us during the summer, we assure you that your stay will be fun and enjoyable (and no Titans will disturb you) 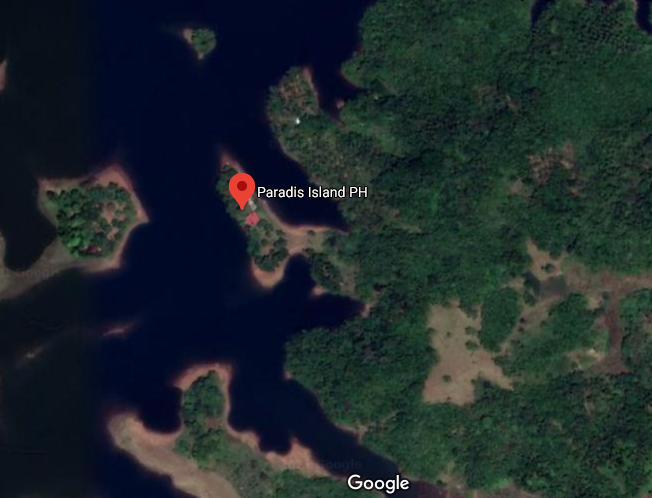 The Philippines’ Paradis Island. Not to be confused with Attack on Titan's ‘Paradis Island’. Screenshot of Google Map

This post became popular and was widely shared by netizens especially those who know the manga and anime series. A local news website also published a story about the viral social media disclaimer.

Another Facebook post by the resort has also gained popularity. It refers to the soundtrack of the anime which features the Japanese word sasageyo (捧げよ, calling upon another to sacrifice oneself in battle).

We recently learned that many are inquiring and interested to visit the lake and Paradis. We are begging you, refrain from being noisy and don’t shout “SASAGEYO SASAGEYO” if you are in the lake. It is scaring our guests and caretakers. If this persists, we will have no choice and be forced to build walls on Paradis Island.

We expect more hilarious social media updates from Paradis Island PH alluding to “Attack on Titan” especially as the series will continue to publish and air more episodes until April.