Tensions between Australia and China continue to intensify 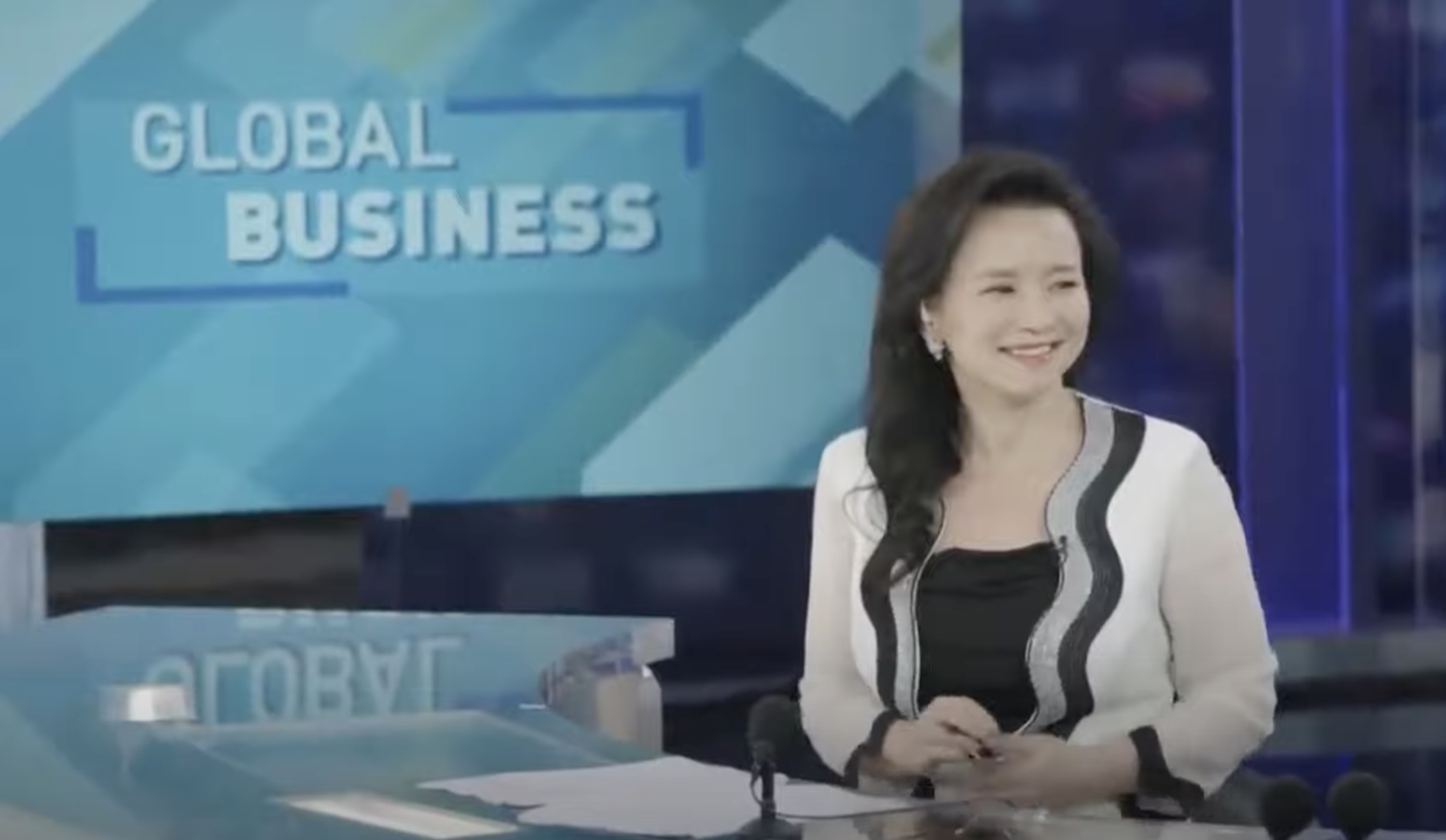 Screenshot from ABC TV 7.30 video: Cheng Lei's family speaks out for the first time since her detention in China on February 9, 2021

Australian journalist and television presenter Cheng Lei has been formally arrested and accused of unlawfully supplying or intending to supply state secrets or intelligence overseas, according to Chinese authorities.

Cheng, who was the anchor for a business program on state television’s China Global Television Network (CGTN), was detained in August 2020. The Chinese government was called out at the time for so-called “hostage diplomacy.”

Members of her family spoke out on the ABC (Australia) 7.30 current affairs program.

Journalists working in China for foreign media have faced numerous difficulties recently. Australian journalist Bill Birtles, the 7.30 reporter for this story, was the ABC Beijing correspondent before making a rushed exit home in September 2020. He explained some of the background during the 7.30 segment:

The anti-foreign interference investigation prompted Beijing to target Australian journalists in China but it's not clear if Cheng's arrest is related to the tense diplomatic relationship, because four months after she was taken away, her close friend, Haze Fan, a Chinese journalist working for American media, was also detained on national security grounds.

There is a much broader context of tensions between Australia and China involving trade, security and diplomacy.

Australian Foreign Minister Marise Payne has dismissed claims by China that Australia is trying to interfere in their judicial system. Payne responded that Cheng Lei “deserves the basic standards of justice, procedural fairness and human treatment to be met in accordance with international norms.”

Another prominent case involves the continuing detention by Chinese authorities of writer and popular online commentator, Chinese-Australian Yang Hengjun, since January 2019. The latest news concerning Cheng Lei has been greeted online in Australia with anger and frustration. Laoch’s tweet captured the growing reaction “Down Under” against the Chinese Communist Party:

Gotta love the #CCP. Telling us to stop interfering with our citizens.

The tide will turn

Brisbane Twitter user Bob Bruce raised the possibility that Cheng Lei may have been involved in breaches of Chinese national security:

Australia has a habit of spying on its neighbours but if Cheng Lei was recruited by us we are responsible.

Paul Barrett, former Secretary of Australian Departments of Defence and Primary Industries & Energy, drew parallels with the way that imprisoned Aussie journalist, Julian Assange, has been treated by his government:

This morning on @RNBreakfast Senator Payne said (re Cheng Lei) Australia would always stand up for the rights of its citizens for due legal process, fair trial, humane treatment blah blah.

Someone should tell her about Julian #Assange. https://t.co/Jv40XxSvnD

Australian journalist Peter Greste, who spent 440 days in jail in Egypt, has continued his strong support for Cheng Lei. In a statement for the Alliance for Journalists’ Freedom, he is quoted as saying that:

…Chinese authorities have had ample time to gather evidence, and unless they are willing to show it, they should release Cheng immediately.

China’s record on press freedom is already deeply troubling. In the absence of evidence, Cheng’s arrest only adds to the impression that Beijing does not care about the freedom of the press. Her case stands as a clear warning to other journalists to support the government or risk being imprisoned too.

Several news stories were posted to Reddit, where there was lively discussion.

Defamedprawn raised an issue that many others agreed with:

I don't mean to be harsh, but the lady is an anchor [for] CGTN, which is very much an arm of the regime. For instance, they're notorious for televising forced confessions and pretending they're interviews.

So should I feel sympathy for this person?

Catalyst1945 showed cynicism about whether the Australian government would take any real action:

Can’t wait for our spineless prime minister to do nothing.

Given the nature of Chinese trials, it is possible that we may never know what motivated her detention:

Meanwhile, Australia faces claims of hypocrisy over lack of judicial transparency. Ann raised the contentious issue of its own secret trials:

Australia's secret trials [Witness K, his lawyer, Witness J etc] do not to help obtain the release of women like #ChengLei https://t.co/7B5qdfIzHN 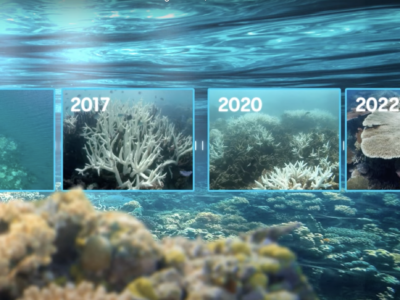 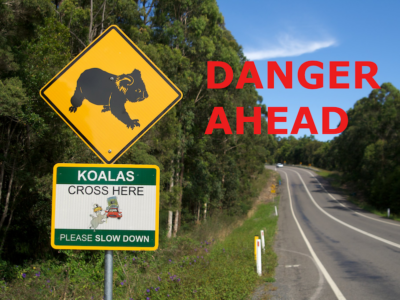