The trees are CO2 'vacuums' and are 'iconic' to the area 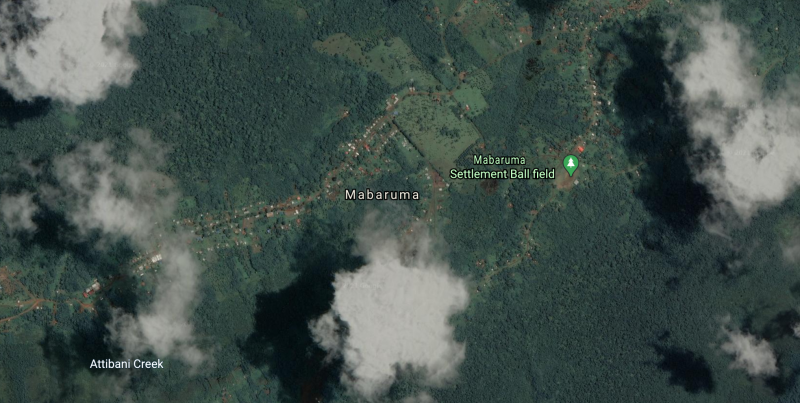 In Guyana's Mabaruma region, located on a narrow plateau above the rainforest not far from the country's border with Venezuela, is a copse of rubber trees, nearly a century old, in danger of being cut down to facilitate roadway expansion.

Local environmentalists, who say that the trees, quite apart from producing oxygen and absorbing carbon dioxide, are an “iconic” feature of the area, have started an online petition aimed at halting their felling.

While those in support of extending the roadway have proposed a re-planting exercise, environmental advocates maintain that older trees, like the ones along Philbert Pierre Avenue (dubbed Rubber Walk), act as “vacuums”, absorbing more carbon than younger trees. They have called on those involved in the road expansion project to consider the trees in their design, and find an alternate route around them. At the time of publication, the petition had secured over 4,000 signatures.

The trees were scheduled to be chopped down on January 27. Even as activists lamented the fact that residents of Mabaruma weren't seeing the big picture, Minister of Local Government and Regional Development Nigel Dharamlall instructed the town's mayor to halt the felling, explaining that the trees were a “hallmark” of the area. By this stage, however, 10 to 12 trees had already been sacrificed.

The authorities claimed that community consultations had been carried out under the previous government, in which residents allegedly said they viewed the trees as a danger. Minister Dharamlall requested that the results of that consultation—complete with participants’ names—be published, and challenged the Ministry of Public Works to come up with an appropriate engineering solution that would allow the remaining trees to stay in place.

The town council has responded by saying it will engage forestry experts to determine whether the trees are a threat to residents’ safety.

GSA News, meanwhile, reported that residents of the area stood on both sides of the issue, saying the felling of the trees has long been a topic of debate. While some are in favour of this route to developing the area, others maintain that the road can be extended while preserving the trees, which are a landmark and have also become a tourist attraction.

Noting that “development with consideration for heritage is still development,” Facebook user Raquel Thomas-Caesar posted photos of the area, along with a short history.

Author Vincent Roth's “A Life in Guyana Volume 2″ credits Philbert Pierre, who managed a thousand-acre rubber and cocoa plantation along the Aruka River, with being “a man of vision” who “believed in the prosperity” of Guyana's northwest district and did everything within his power to further it. He planted the rubber trees in 1922.