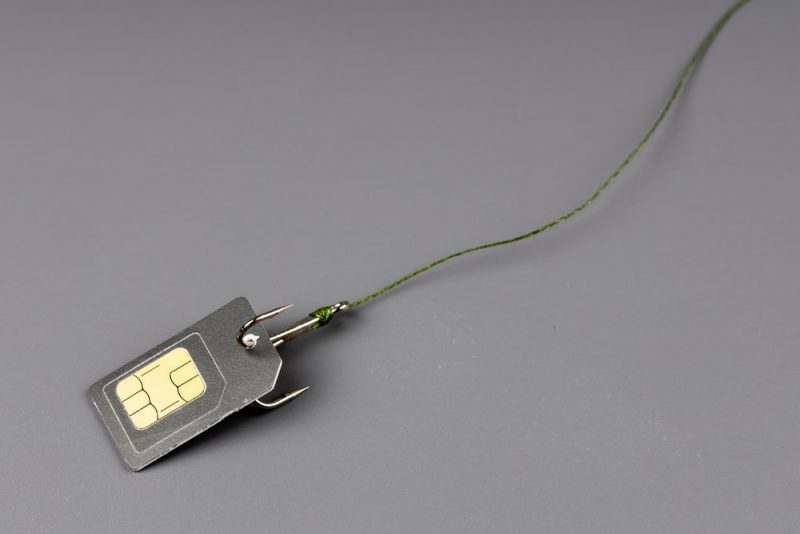 Image by Andrey Metelev/Unsplash. Use is free.

The Hong Kong government kickstarted on January 29 a public consultation on a legislation proposal that would make real-name registration of mobile SIM cards mandatory.

Hong Kong's Under-Secretary for Security Sonny Au Chi-kwong said in a press conference that the bill aims to curb mobile scams and other crimes, such as human trafficking and terrorist attacks.

The bill mandates all mobile phone users in Hong Kong, including those with pre-paid SIM cards, to provide full name, date of birth, and a copy of their identity card to the service provider. Commercial users of pre-paid SIMs would have to register with a business license.

If passed, mobile companies would have a deadline of four months to set up a database with their subscribers’ data. They would also be required to store the data for at least 12 months after the card has expired.

Law enforcement agencies in principle would need a court warrant to access the database, but they'd be able to bypass that requirement under “emergency circumstances” and with approval from an officer with the rank of superintendent or above.

Currently, there are 20.9 million active mobile subscriptions in Hong Kong, of which about 11.8 million are anonymous pre-paid SIM card users. The rest are contract plans which already require registration. Hong Kong's population is of 7.5 million.

During the anti-extradition protests in 2019, many protesters used separate mobile phones with pre-paid SIM cards in order to protect their identities. Overseas visitors to Hong Kong also tend to use pre-paid cards.

While the plan is being advertised as a public consultation, Secretary for Commerce and Economic Development Edward Yau has already said that “maintaining the status quo is not an option.”

Many Hongkongers are skeptical of the government’s statement that the bill aims to fight crime:

In a significantly more oppressive step, HK gov looking at introducing real name registration on SIM cards.
Given the undermining of basic law protections on privacy by the NSL… This is a clear step towards greater mass communications surveillance. #StandWithHongKong https://t.co/EgZm1zljM4

Real name SIM registration is a another significant step down the path towards Mainland level authoritarian control in #HK. Hard to imagine won't have #GreatFirewall equivalent internet controls within a year or so followed by the #SocialCreditSystem. https://t.co/BC5M7eGqqy

Mandatory real-name registration for SIM card users in China began in 2010 and authorities have been gradually ramping up enforcement ever since. Since 2017, all internet service providers and internet platforms are required to verify their users’ identity by another set of regulations.

Macau, another city under the One Country, Two Systems model, also introduced real-name registration of mobile phone users in December 2019 with the enactment of the Cybersecurity Bill.

In Hong Kong, the new rule would affect not only citizens but also tourists and mainland Chinese users who use pre-paid SIM cards to circumvent internet censorship via data roaming:

Many mainland Chinese activists already buy burner HK SIM cards, now they will also have to look at other avenues.

Although many countries have similar policies, one can look across the border to see why this could be detrimental to ppl’s rights https://t.co/ZfjIJNX0e8

As overseas SIM cards are exempted from registration, it is anticipated that many Hongkongers will begin using data roaming through those.