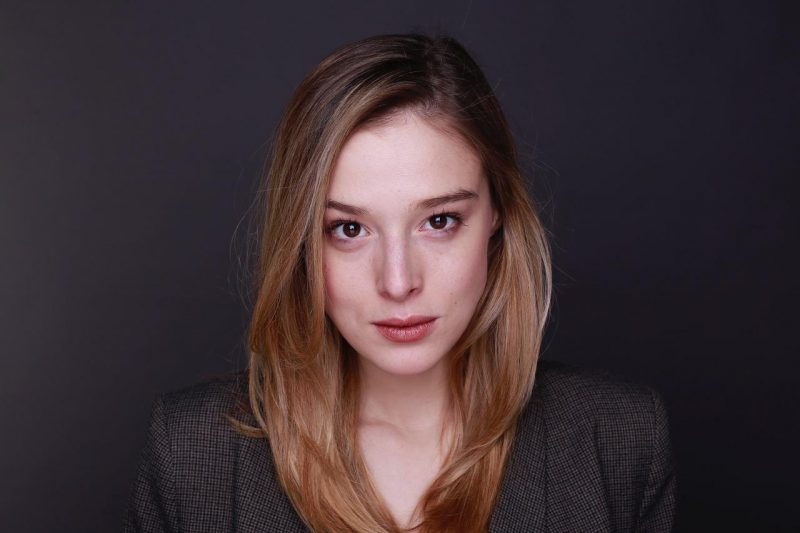 Serbian film and theatre mogul Miroslav Mika Aleksić was arrested on January 16 after six women filed a complaint with Serbian police accusing him of raping them when they were pupils at his acting school.

A Serbian court has ordered the 68-year-old film and theater director to remain in custody for 30 days while police investigate the matter, according to Serbian media. The women accuse him of committing eight acts of rape and seven acts of sexual molestation between 2008 and 2020. Aleksić hasn't been charged.

The veteran director, actor and screenwriter has an extensive resumé in the local film and theatre industries. He is the founder and director of the prestigious Belgrade acting academy Stvar Srca (meaning “matter of the heart” in Serbian), attended by around 3,000 children and teenagers over the past years. Students’ entry age range between 6 and 13 years old.

Blic Daily reported that dozens have answered to the police's public call for former sex abuse victims at the school to come forward. Additionally, Serbian tabloid Alo reported that a family friend of Aleksić have recently filed a suit against him, alleging that Aleksić sexually molested his daughter.

On January 26, Aleksić's spouse Biljana Mašić announced that Stvar Srca would be shut down, according to Serbian state news agency Tanjug.

Among the group of six women who filed the initial complaint, only professional actors Milena Radulović and Iva Ilinčić have spoken publicly about the assaults they claim to have suffered.

In a January 16 interview with Blic Daily, Radulović, now 25, said she started attending Aleksić's acting school at the age of 11, and that she was 17 when Aleksić, who at that time was 61, raped her. She testified for five hours in the Public Prosecutor's Office in Belgrade on January 20.

“The worst part of this scheme was that the grounds were prepared in advance since early childhood, by a monster. We cannot allow more children to suffer the same torture,” Radulović said.

Aleksić's harsh teaching methods discipline methods have been well-known in Serbia. A former student of his, Zorana Minčić, told Dnevno.rs that he ran the drama department at Radio Belgrade “like a cult, with him as the top guru.”

The scandal has captured the Balkans’ social media conversation in recent weeks. The hashtag #NisiSama (“you are not alone” in Serbian) has been trending on Twitter, and a Facebook page called “Nisam tražila” (“I didn't ask for it”) has been set up. The administrators of the page, which garnered over 36,000 likes in just a couple of days, post anonymized stories of sexual assault that they receive via email by Facebook users.

As is to be expected in cases such as this, the actors who have spoken out have been facing an onslaught of attacks on social media. Activist, writer and translator Rumena Bužarovska, one of the initiators of the Macedonian #MeToo movement in 2018, suggested that many of these reactions “adhere to the gaslighting model of DARVO,” an acronym that stands for “deny, attack, and reverse victim and offender.”

Some Serbian media outlets have also attempted to undermine the victims’ testimonies. Serbian nationalist daily Pravda published an article heavily quoting a talk show host who says that the actors are “high priests of the occupation,” the “occupation” in this case being one in which Serbia's values are gradually “replaced by those of the United States.”

Meanwhile, a video of a Serbian news anchor delivering a monologue in support of the victims has gone viral in the region, as well as referencing past scandals in the country. Below is a translation and explanation of the references made:

Tweet: Silence…
It's uncomfortable, but we are used to keep silent about many important issues.
We keep silent when we shouldn't, so don't ever again ask the victims why they kept quiet, you don't have that right, but support them to talk whenever they are ready.
Intro for the daily news segment with Jelena Obućina.

Video: Good evening. [16 seconds of silence]
It's uncomfortable, but we are used to keep silent: when our salaries are late, when we have to buy diapers for 300 euros [referring to workers in foreign investment factories with severely limited bathroom breaks], when we have to photograph our ballots [referring of a blackmail scandal in which the ruling party forced voters to prove they cast ballots for the right candidate], when the pilots are declared alcoholics [referring to a deadly helicopter crash in 2015 that resulted in death of 7 people, fo which no one has been arrested], when we lack drinking water, when our rivers are poisoned, when there are no available beds in hospitals, when we get beaten during protests, when the [justice-seeking] father of a worker who died in a line of duty is booed, when [Serbian politician accused of sexual assault] Jutka receives applauses, when some complete idiots demolish part of a city, when an aunt sends money from Canada, when pyrotechnics take place on rooftops during lockdown [as part of pro-government counter-protests], when [opposition politician Boško] Obradović gets demonised, when Jovanjica flourished, when video recordings from a tool booth and Kosovska Mitrovica disappear, when we get lied to about the coronavirus, when they create quarrels with our neighbors in our name…
We keep silent, when we should not have been silent.
And because of that, don't ever ask the victims why they kept silent. You don't have that right. Support them to talk, whenever they are ready.