'All countries are vulnerable and should work together' 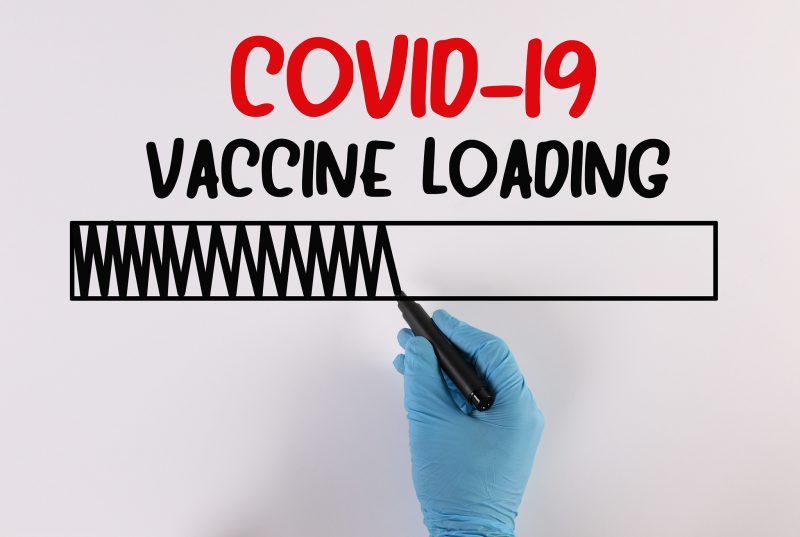 Even as the World Health Organization (WHO) appeals to Global North countries to stop hoarding COVID-19 vaccines, potentially making acquisition costs even further out of reach for smaller nations, the Caribbean Community (CARICOM) has called for a global summit to address more equitable distribution.

Saying that it was “deeply concerned at the current prospect of inequitable access to vaccines to address the pandemic, especially for frontline workers and vulnerable populations,” the CARICOM statement noted smaller countries would inevitably find it difficult to compete in the global marketplace when it comes to paying for vaccines:

Given the transmissibility of the virus, all countries are vulnerable and should work together.

The Caribbean Community therefore calls for a global summit in the context of the World Health Organisation’s (WHO) ACT-A Facilitation Council to discuss equitable access and distribution of the COVID-19 vaccines.

On September 10, 2020, the WHO established an ACT-Accelerator Facilitation Council, aimed at making the development, scale-up and distribution of COVID-19 “vaccines, therapeutics and diagnostics” more fair.

Making a case for why the region should be considered higher in the pecking order, the statement added:

The inextricable link economically, socially, and by virtue of travel with our neighbours and the wider international community, makes it imperative for CARICOM Member States to be afforded access to vaccines as a matter of urgent priority. This action will be mutually beneficial in breaking the transmission of the virus.

CARICOM's position was well received across the region, with mainstream media editorials coming out in support of its call. The Trinidad and Tobago Guardian for instance, in lamenting the lack of global cooperation when it comes to making sure everyone has access to the vaccine, suggested:

There is a real risk, given the transmissibility of COVID-19 and the emergence of more infectious variants in recent weeks, that the pandemic could drag on for years before it is finally brought under control.

Several countries have already secured priority access through Advance Purchase Agreements (APAs) with vaccine manufacturers. Such contracts, which guarantee governments an agreed-upon number of vaccines, are legally binding. There have been reports of Global North countries like Canada reserving four times as many vaccines as it needs to immunise its population.

“More than 39 million doses of vaccine have now been administered in at least 49 higher-income countries.

Just 25 doses have been given in one lowest-income country.

Meanwhile, Caribbean governments have not been able to confirm when exactly the vaccine will become available, but Trinidad and Tobago's Chief Medical Officer (CMO) Dr. Roshan Parasram hopes that it will be by the end of the first quarter of 2021.

The twin-island nation has been in direct discussions with vaccine manufacturers, as well as with COVAX, one of the pillars of the WHO's Access to COVID-19 Tools (ACT) Accelerator. COVAX aims to secure global access to COVID-19 vaccines, regardless of countries’ ability to pay for them.

Meanwhile, Jamaica's Minister of Health and Wellness Dr. Christopher Tufton, who agreed that “the development and swift global deployment of safe and effective vaccines against COVID-19 is essential to containing the global pandemic,” said that the island's first batch of vaccines via COVAX, due in April 2021, would provide approximately 292,000 doses — enough to vaccinate approximately 146,000 Jamaicans.

All CARICOM member states have signed on to participate in the COVAX facility, which assures the region more than a million doses. However, COVAX only guarantees enough doses for all countries to vaccinate 20 per cent of their population before other countries can increase roll-out.

Without global buy-in, however, poorer nations that can least afford to weather the economic fallout of the pandemic may well not see a vaccine for another year.

The other side of the coin is the willingness of Caribbean populations to get the vaccine, especially in light of stories like the deaths of 23 Norwegian nursing home patients days after having received the Pfizer COVID-19 vaccine. Despite such incidents, Trinidadian epidemiologist Dr. Avery Hinds has said that evidence shows the vaccine is safe for the majority of the world population.

British dependency territories in the Caribbean, meanwhile, already have the COVID-19 vaccine, and Barbados’ prime minister, Mia Mottley, has taken her first dose. At the time of her inoculation, there were only five doses available on the island.