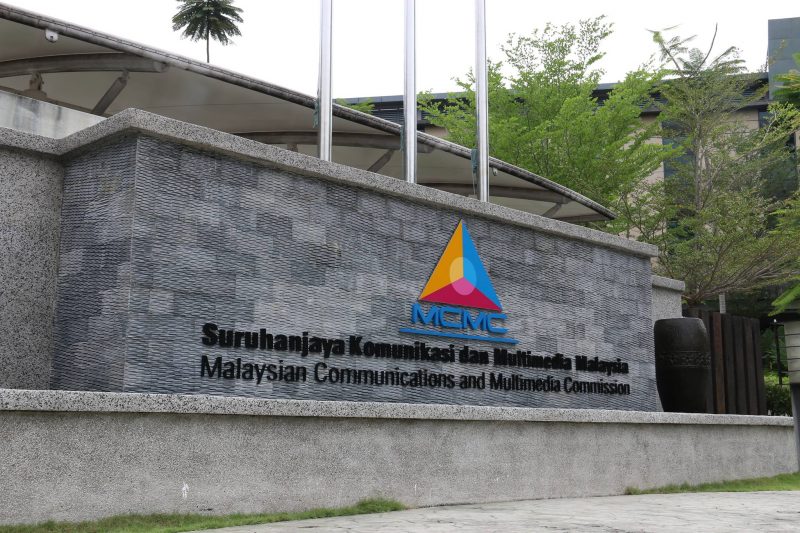 The Malaysian Communications and Multimedia Commission (MCMC) became a Twitter trend on January 12 after netizens exposed misogynist and racist tweets made by its official account in 2014. MCMC later issued a statement denying the authenticity of the tweets before deactivating its Twitter account.

After the Malaysian government declared a state of emergency in response to surging COVID-19 cases, MCMC advised internet users — especially those opposed to the new directive — to be polite in their social media comments. It warned that those who publish defamatory remarks on “race, royalty, and religion” will be penalized. It also enjoined the public to report internet users who post offensive remarks.

But after a few hours, #MCMC trended on Twitter after screenshots showing MCMC account tweets from 2014 containing insults and profanities against women and minority races surfaced online. MCMC soon locked its account, issued a statement that hackers were responsible for the tweets, and finally deactivated the account.

Some are skeptical over the claim that the account was hacked. Alexander Wong wrote on SoyaCincau.com:

Looking at the timestamps, the offending tweets are actually old. If it was indeed hacked, it looks like the perpetrators have the ability to turn back time. From what we know, it isn’t possible to backdate tweets but you are able to schedule future tweets.

Malay Mail also reported that MCMC’s account was allegedly owned by a teenager until he sold it to another person for RM1,300 (320 US dollars) in 2015.

This is amusing as hell. Malaysian Internet regulator's Twitter account is a rebranding of a personal account @Nazrulllhakim (probably bought for the followers? How? Why? Where's the money?) But more than that, they didn't even bother scrubbing the old account's previous tweets. https://t.co/trgC16qqVZ

It is unclear how or why a teenager created a Twitter handle that would later be used as an official account of a government agency. It is also not known how the ‘selling’ of a Twitter account was done since it is against the platform's terms and conditions.

Twitter user, @NazruiHakim, who claims to be the original owner of MCMC’s account, apologized for his offensive tweets:

I apologize for the things I said in the past. The tweets were old and I don’t even remember what happened. It was 7 years ago. It’s my fault the tweets were there. I apologize to everyone involved.

He added that he didn’t expect his account to fall into the hands of a government agency.

The glaring element of this story is MCMC’s lack of awareness as an internet regulator.

It’s baffling how MCMC, a government body that is in charge of monitoring our use of the internet, allegedly forgot to scrub private data and information from the account they obtained.

MCMC should also know that the trading of accounts violated Twitter’s terms and conditions.

9. What happened with the debacle of MCMC buying an account from people without scrubbing the old tweets reeks of incompetence. It is shocking that they violated Twitter's terms by acquiring an account of a person that had no shame with their racism, misogyny, anti-baldness

People are advised not to be influenced with such suspicious, vile and defamatory messages that have been uploaded through the account.

MCMC also vowed to investigate the issue which led to its decision to deactivate its Twitter account. MCMC Minister Datuk Saifuddin Abdullah said in a media statement:

I view seriously the viral issue of indecent old tweets which originated from 2014 that linked to MCMC's official Twitter account.