Saudi critics of kingdom's rift with Qatar languish in prison 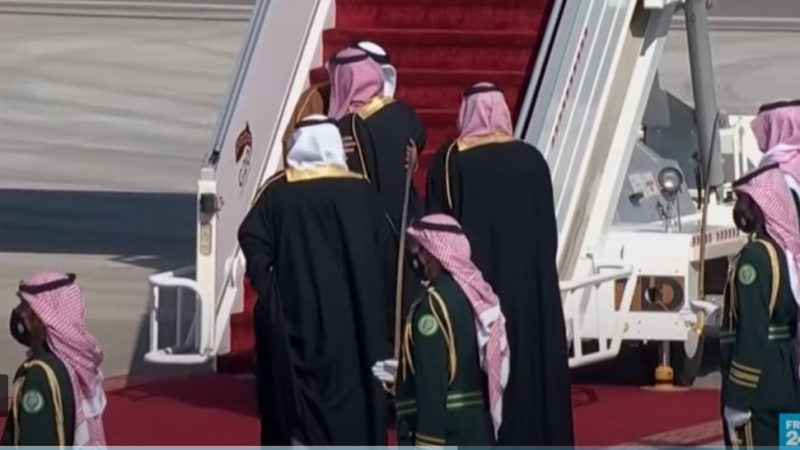 A rift between Qatar, Saudi Arabia, United Arab Emirates (UAE), Bahrain and Egypt led to an outright boycott and blockade of Qatar in June 2017. As these Arab nations reconcile, many wonder what will happen to Saudi citizens detained for voicing opposition and calling for unity.

Since the so-called Arab Spring, regional alliances have split Qatar to one side and the quartet on the other, who all accuse Qataris for meddling in their affairs.

Ultimately, tensions escalated, leading all four countries’ to boycott and blockade the tiny, gas-rich Gulf state, pushing it deeper into the arms of regional rivals, Turkey and Iran.

Following several attempts to bring the Gulf states together, on January 5, the once-feuding leaders of Saudi Arabia and Qatar signed an agreement brokered by Kuwait and the United States, to settle their differences and restore ties.

Almost immediately after reconciliation announcements, media outlets associated with each side of the quarrel and which have, for years, been locked in a fierce media war of weaving conspiracy theories and bashing rivals, began praising the reconciliation and welcoming the unity among the ranks of Gulf brethren.

Meanwhile, at least 20 Saudi citizens who expressed similar sentiments at the beginning of the feud and thus appeared to oppose their leaders in Riyadh, remain incarcerated on myriads of charges.

? WE CALL FOR THE IMMEDIATE RELEASE OF ALL PRSIONERS OF CONSCIENCE WHO WERE DETAINED JUST BECAUSE THEY CALLED FOR RECONCILIATION WITH QATAR, 3 YEARS AGO.#المصالحة_الخليجية

Among those prisoners is prominent Islamic cleric Salman al-Odah, whose detention in 2017 came hours after he published the following tweet on September 8, 2017:

O’ God, praise be to You. Put harmony in their hearts for what is best for their nations.

Since then, 63-year-old Odah has been kept in mostly solitary confinement, with periods of limited or no access to his family, and in conditions which his son said reflect the authorities’ intention of  “killing him slowly.”

O Lord, bring him back to his family, loved ones, the Muslim and the Arab nations, and the world. #Don't_Kill_Salman_Al_Odah

Al-Odah's son, Abdullah, based in the US, describes the cleric's health situation:

During the Nov. 18 court proceeding in Riyadh, my siblings were struck by how significantly weaker and emaciated our father was. Having lost half of his hearing and vision in prison, he was incoherent and had difficulty hearing and seeing them clearly. They felt that our proud, determined father seemed completely submissive and nodded at whatever he was told. They feared that in his precarious state, he could be forced into signing any kind of confession.

Following a year in detention without trial, Saudi's attorney-general sought a death penalty for Odah on 37 charges, including inciting people against the ruler, calling for change in government and possession of banned books. 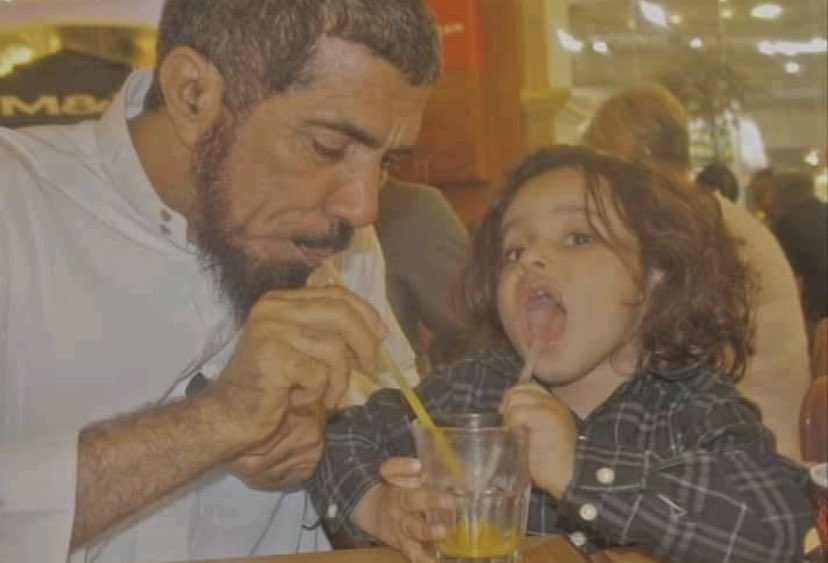 An image from Twitter of detained Saudi cleric Salman al-Odah with a grandchild.

As rival parties made amends, calls for Odah's release, along with other prisoners, have gained momentum.

Now that #Saudi Arabia is easing tensions & opening border with #Qatar, how about releasing detainees like @salman_alodah, accused of opposing a blockade (that only ended up separating families, stranding workers, & interrupting people's medical care)? https://t.co/rxnbyUFAuV pic.twitter.com/e9RPq52L3Q

Other notable detainees on similar charges, including harboring ties with the Muslim Brotherhood and Qatari government, and expressing public support for imprisoned dissidents, are Awad al-Qarni and Ali al-Omari:

Other prominent detainees include Mustafa al-Hasan, an academic; Abdullah al-Malki, a writer, and Essam al-Zamil, an economist.

Their arrest came over three years ago, around the same time that the Saudi authorities rounded up several female activists calling for women's right to drive, including iconic activist Loujain al-Hathloul. 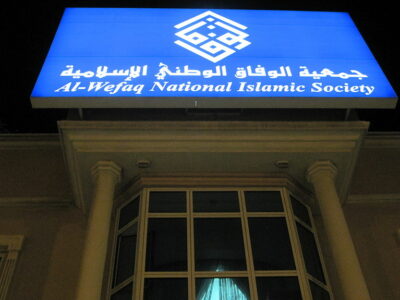 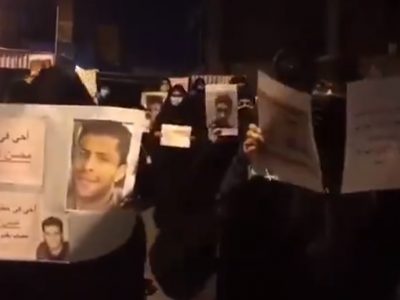 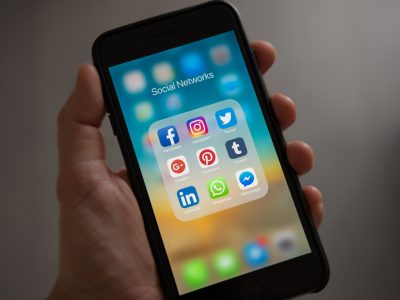