A new law marks a turning point in Uruguayan politics 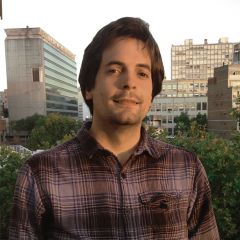 Photo of Luis Lacalle Pou during his inauguration ceremony on 1st March 2020. Photo by Alan Santos/Wikimedia Commons (CC BY 2.0)

Uruguay, a country known throughout Latin America for its left-wing leadership, took a swerve to the right in 2020. After 15 years of coalition governments comprised of left-wing political parties united under the Frente Amplio (Broad Front), the conservative Luis Lacalle Pou took office as the country’s new president in March 2020. In July, with a centre-right and right-wing coalition in power, Pou's new government introduced the controversial ‘Law for Urgent Consideration’.

This legislation intends to set the pace of an agenda focused on public security, fiscal austerity and investment gains. However, critics believe that this could be at the expense of basic freedoms and rights. The law aims to reform a wide range of issues, including broadening the power given to the police force during public demonstrations.

The bill proposed by the government is an omnibus bill with more than 500 articles. It is not an ordinary law but a package of laws that addresses more than 30 public policies.

The proposed bill, which was announced during the electoral campaign by then-candidate Lacalle Pou, was put to a debate where it drew enthusiasm from some and fear from others due to the potential depth and scope of these changes. The initial draft bill had 501 articles, but following weeks of negotiations between the coalition partners and objections over its unconstitutionality, the final document was reduced to 476 articles.

According to figures from the Uruguayan daily newspaper El País, the country’s murder rate rose by 46 percent and robberies increased by 53 percent from 2014 to 2019. In recent years, security has become the main source of concern amongst the general population. This only changed after the start of the pandemic, when health and unemployment became more important issues.

With this in mind, the controversial law’s proposed changes regarding security were one of the central pillars of the governing party’s election campaign. These changes include longer prison sentences for adults and young offenders and increased powers for the state security forces. For instance, the new law allows retired police and military officers to carry weapons, and the authorities can disband street demonstrations and remove people who are attempting to camp out overnight in public spaces. These reforms attracted criticism from experts and academics who consider the new public security policies to be regressive.

In addition to the above-mentioned changes to the country’s security policy, the law also sets out reforms relating to financial inclusion, education, health, and the economy.

On July 8, the Chamber of Senators approved the final bill by 18 votes out of 31 following a debate that had officially begun on April 23 during the most uncertain weeks of the pandemic. The law came into force on July 24 and some of its legal precepts began to take effect, although there are still doubts among law enforcers and some points have still not been put into practice.

Local and international critics unite against the law

Criticism of the new law can be split into two different categories. On the one hand, the law’s detractors have voiced disapproval at the entire process due to its lack of transparency and its ‘constitutional weaknesses’. People have also condemned the urgency of the draft bill in the midst of the COVID-19 outbreak and the hurried parliamentary approval, which took place within a total of 90 days across both Chambers. This did not allow enough time for an in-depth debate on the issues involved.

Secondly, critics also focused on the content of the law and paid particular attention to certain restrictions imposed on free speech. The Uruguayan NGO CAinfo (Centre for Archives and Access to Public Information) published a report in May challenging six articles that give the police greater discretion to dissolve peaceful protests and to access private information without a court order in cases of suspected criminal activity.

Similarly, Edison Lanza, who until October of this year was Special Rapporteur for Freedom of Expression at the Inter-American Commission on Human Rights, sent a letter to the Uruguayan government in April criticising the articles related to restrictions on peaceful protests. He also pointed out that the articles relating to the ‘right to be forgotten’ could be used as an indirect method of censorship, given that private individuals and companies would be able to remove information posted on the Internet that is damaging to their reputation.

For example, a journalistic investigation could be published that may harm the interests of a private individual. A link to that article could appear following a web search of that individual. In time, that private individual could ask a judge to remove that information or to order the search engine to remove that link because that news could have a negative effect. In this case, the right to be forgotten does not have so much to do with the protection of privacy and personal data, but rather with the right to one’s image or reputation. It can also come into conflict with the right of access to information since that person who is written about may be of public interest.

Edison Lanza spoke at a virtual forum in June that was organised by Uruguay's University of the Republic. During the forum, Lanza expressed his concerns “that Uruguay, as one of the few countries in the region that is ranked among the world’s 20 “full democracies”, is putting some of its citizens’ freedoms at risk with this reform.”

Following both chambers’ approval of the law in July, the Broad Front’s Political Bureau, alongside groups such as the Intersocial Feminista and the PIT-CNT trade union, spurred a signature collection campaign in October. They aim to hold a referendum to repeal certain articles of the Urgent Consideration Law, primarily those that give greater powers to the police force. In order to hold this referendum and to set a date, the organisers need to gather a number of signatures equal to 25 percent of the voting population, which amounts to around 550,000 eligible voters.

In any case, the Urgent Consideration Law marks a turning point in Uruguay. While voices of support for the ruling party are using the law as a way to increase the effectiveness of the government and reflect a legitimate change in the country’s new political landscape, many in the opposition see it as a reversal of the progress that had been made by the Broad Front. 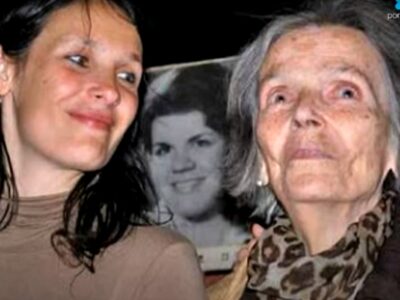 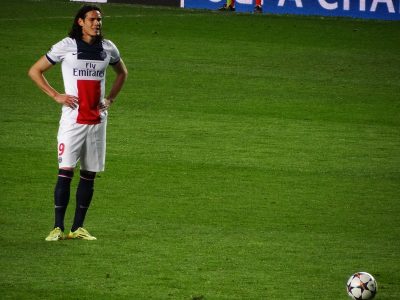 From Brazil to Kosovo to the Philippines, confined citizens protest from their windows