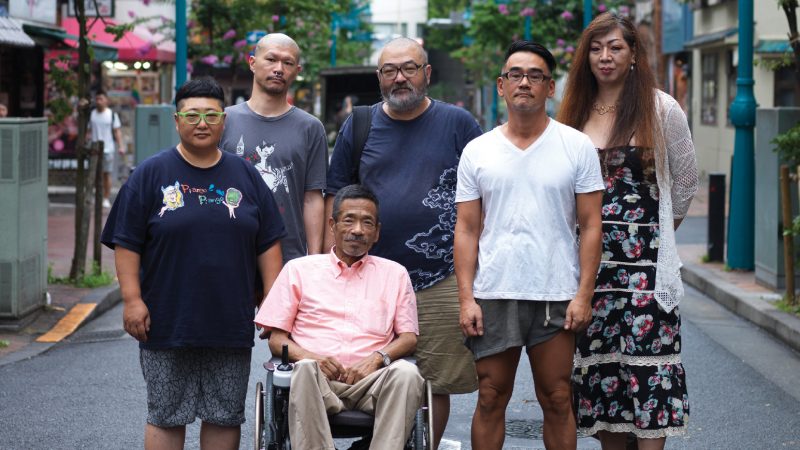 “‘Queer Japan’ is about self-love, community, and resilience,” says director Graham Kolbeins in an interview with Global Voices. “It’s about the ambiguous nature of gender and sexuality, and the way language shapes our fluid understandings of these concepts.”

The documentary was first screened in July 2019, and was shown at film festivals around the world. “Queer Japan” features interviews with nearly three dozen members of Japan's LGTBQ+ community.

The film features a variety of individuals involved in art, activism, nightlife and politics in Japan, including a university instructor, a dentist, a drag queen and the parties she hosts for the LGTBQ+ community, the first openly transgender elected official in Japan Aya Kamikawa, and queer visual artist Nogi Sumiko. 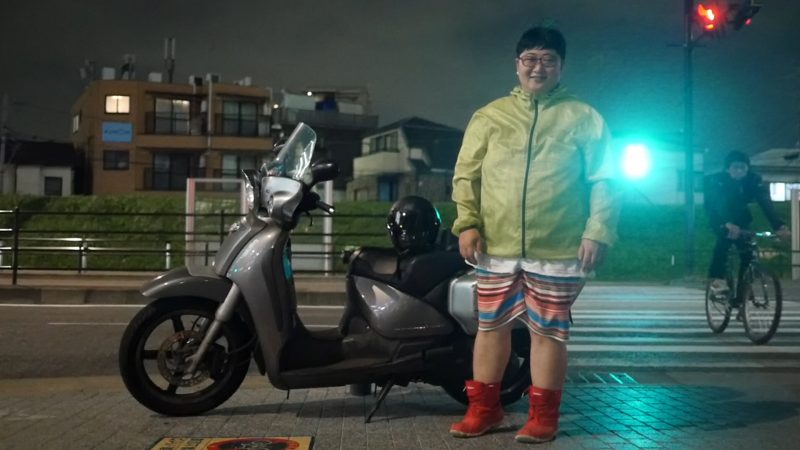 The documentary also includes another co-founder of G-Men magazine, writer, magazine editor and activist Hiroshi Hasegawa. Ever since Hasegawa was diagnosed as HIV-positive in 1992, he has lobbied for more and better treatment in Japan for the condition. Hasegawa has also played a prominent role in Japan campaigning to reduce the societal stigma who people living with HIV and AIDS. 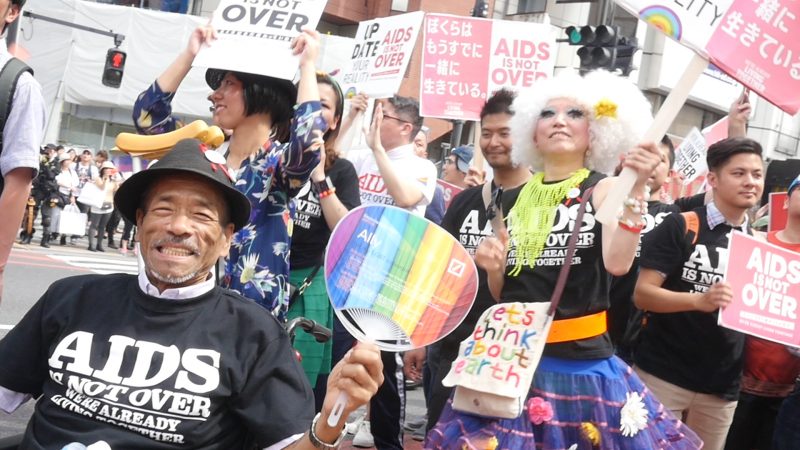 Kolbeins says the genesis for what would become the “Queer Japan” documentary dates back to nearly a decade ago and his love of Japanese manga.

“I was just a very big fan of the gay manga genre and perplexed as to why no publisher in North America had put out English-language translations of these artists’ work,” says Kolbeins. “At the time, I was writing for art and culture magazines, and decided to try conducting some interviews to spotlight gay manga artists.”

While there are no laws prohibiting consensual sexual acts between adults, there are no laws that address and prohibit discrimination against sexual orientation and gender identity in the workplace in Japan, and same-sex marriage has not yet been formally legalized.

Kolbeins says he decided to connect with Anne Ishii, a writer and translator, who currently serves as executive director of Asian Arts Initiative in Philadelphia.

Based on this work, Kolbeins and Ishii were the recipients of the 2016 Creative Artist Exchange Fellowship from the Japan-United States Friendship Commission (JUSFC), which allowed them to spend three months in Japan interviewing documentary subjects. 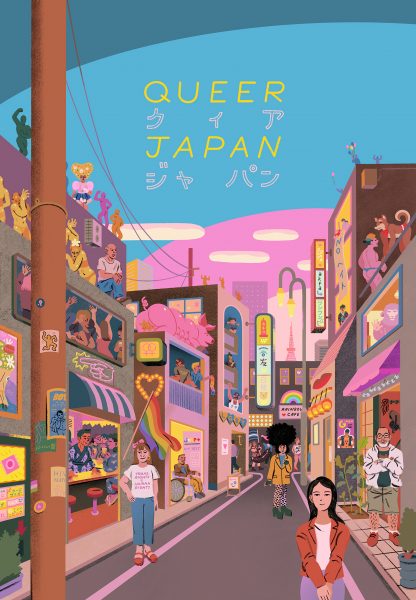 “After receiving the JUSFC’s fellowship, we raised the rest of the production budget for the documentary through crowdfunding,” says Kolbeins. “Because of the work Anne and I were doing at Massive, we were able to reach out to a community already interested in many of the film’s themes.”

The documentary ultimately took Kolbeins and producers Iida and Anne five years to complete before being released on the film festival circuit in 2019.

“I met Hiromi on Twitter, reaching out after watching several short documentaries she had made in Tokyo’s drag scene.

Hiromi Ishii introduced Kolbiens to community leaders such as Margarette, who operates iconic bookstore Okamalt and also hosts Department H, which is known as “one of Tokyo's most venerable fetish parties.”

Over the past decade, Kolbeins has been able to connect with an LGBTQ+ culture in Japan he describes as “multifaceted, robust and thriving.”

“Visibility and acceptance keep growing year after year, and as you can see in ‘Queer Japan,’ there are plenty of individuals living loud and proud in defiance of societal pressures,” says Kolbeins. “There is a growing spirit of solidarity and collective power in the community.”

The documentary is now available to watch in some regions on a variety of online rental streaming services. Kolbeins says there are hopes to release the film in Japanese cinemas in 2021, depending on pandemic conditions. Updates about the film are posted on the documentary's Twitter account, @queerjapan.