Youth protesters ‘speak to hope, to what Nigeria could become.’ 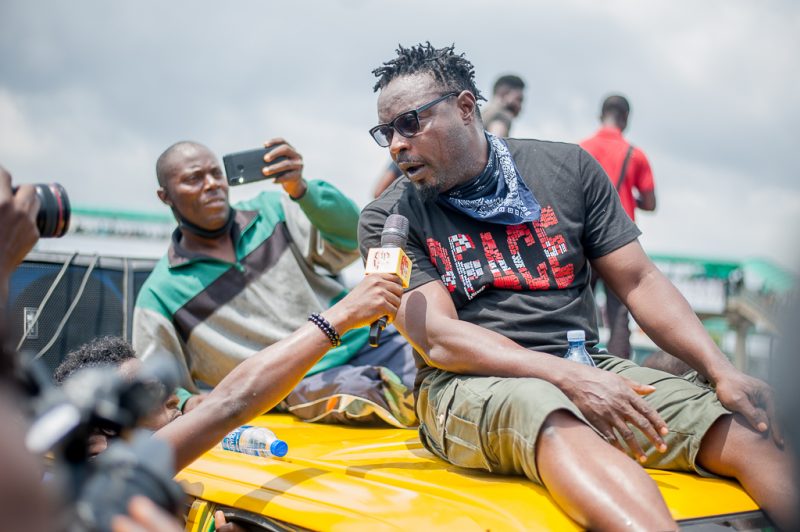 When Nigerian President Muhammadu Buhari addressed the nation on October 22, he was silent regarding the recent killings of at least 12 protesters at an #EndSARS rally in Lekki, Lagos.

In his address, however, Buhari warned that the prompt disbarring of SARS should not be “misconstrued as a sign of weakness.” He further admonished protesters to “resist the temptation of being used by some subversive elements to cause chaos.” And failure to adhere to this warning “will amount to undermining national security and the law and order situation. Under no circumstances will this be tolerated,” Buhari stated. 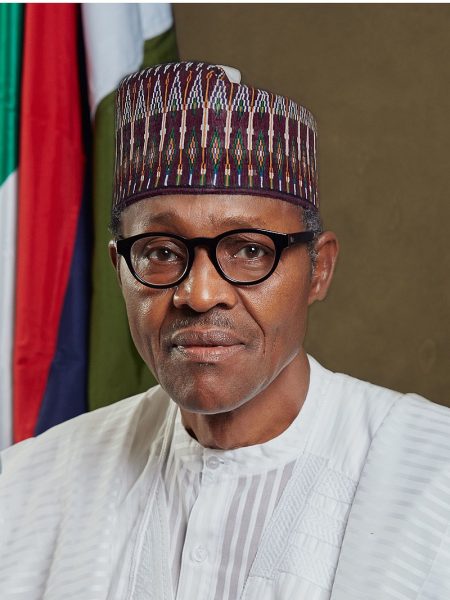 The president’s speech was anticlimactic after two tumultuous weeks of protests across the country. Nigerians anticipating a presidential address to restore calm, assuage frayed nerves, empathize with victims or reassure a nation on the verge of a precipice, were utterly disappointed.

Rather they got veiled threats, paternalistic admonitions and an evasion of the issues at stake.

Feyisitan Ijimakinwa, a researcher at the Institute of African Studies, University of Ibadan, writes that Buhari’s speech was highly anticipated because the president had “remained detached, unperturbed and silent” in the wake of “shooting of protesters at the Lekki Toll Gate.” However, it turned out to be “one of the worst and wrongest addresses by any Nigerian leader.” An address that revealed his contemptuous “perception of Nigerian youths. As far as President Buhari was concerned, the youths who were killed at Lekki did not count for anything,” Ijimakinwa said.

The words of Nigerian writer Chimamanda Ngozi Adichie now seem prophetic: In an op-ed published in the New York Times a day before the speech, she aptly sums up Buhari’s presidential contempt for citizens: “..there is the sense that Nigeria could very well burn to the ground while the president remains malevolently aloof. The president himself has often telegraphed a contemptuous self-righteousness, as though engaging fully with Nigerians is beneath him.”

Following the presidential address, the Feminist Coalition, one of the members of the #EndSARS collective, made a statement calling on “all young Nigerians to stay safe, stay home, and observe the mandated curfew” in various states.

Curfews were imposed in Lagos, Edo and Enugu states to quell violence that erupted after thugs hijacked the protests against police brutality.

The Feminist Coalition announced their decision to “henceforth stop all donation inflows for the #EndSARS peaceful protest.” They maintained that donations still within their custody will be channeled into “funding medical emergencies, legal aid for wrongfully detained citizens, and relief for victims of police brutality and families of the deceased.”

Despite what comes after this, young Nigerians who organised the protests will always be remembered, in the words of Adichie, as that “disaffected generation with the courage to act. Their bravery is inspiring. They speak to hope and to the possibility of what Nigeria could become.”