Japan's ‘least attractive’ prefecture gets a little more love in 2020 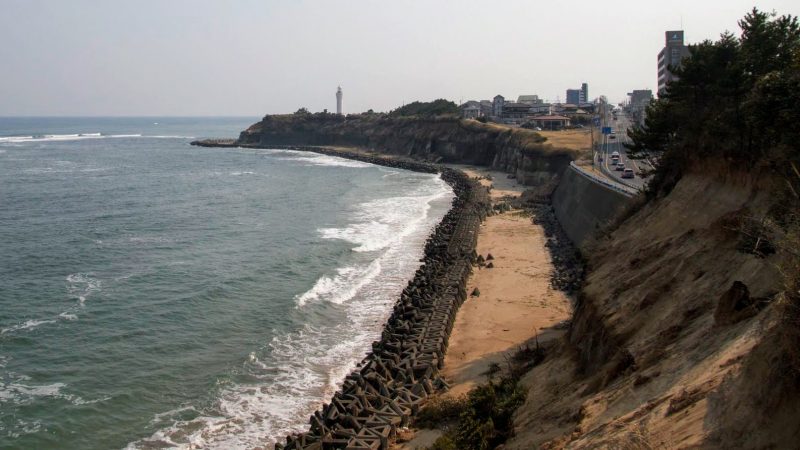 Ibaraki, a Japanese prefecture regularly recognized each year as “the least attractive” place to visit in the country, has become a little more popular with local travelers in 2020.

After ranking last for seven consecutive years on an annual survey assessing Japan's 47 prefectures “attractiveness” (魅力度), Ibaraki vaulted up to 42nd place in 2020.

The survey, conducted by private research Japanese firm Brand Research Institute, asks respondents all over Japan to rank the attractiveness of 84 different attributes, from mountains and rivers to foods and tourist attractions, of each prefecture. The scores are then combined and converted into points to create the ranking.

Located about one hour by express train to the northeast of Tokyo, Ibaraki is home to 2.8 million people. It is known mostly for its plum trees, the production of a popular fermented food called natto, and as the birthplace of Japan's nuclear industry. Unlike the top-ranking prefectures in the survey, Ibaraki boasts no major tourist attractions or prominent landmarks that would capture the imagination of the survey respondents. 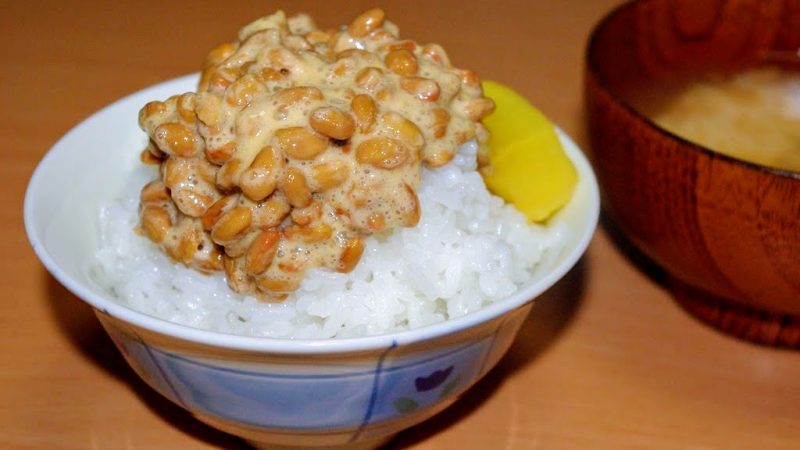 According to Brand Research Institute's president Tanaka Akio, thanks to Ibaraki-born celebrities who've helped promote local fruit, vegetables, and other food over the past year, more people around Japan have become familiar with Ibaraki, contributing to its improved ranking:

Gifu prefecture tied Ibaraki for 42nd place, and other prefectures ranking below included Fukui prefecture, in 43rd place, followed by Saga and Tokushima, all above Tochigi at the bottom.

According to the Mainichi Shimbun, a number of residents expressed disappointment that Ibaraki had lost the notoriety of the last place this year, beating out neighboring Tochigi, which has more famous tourist attractions:

A 20-year-old male university student living in the city of Naka commented, “It's odd that we ranked higher than Tochigi, which has many famous tourist spots like Nikko and Nasu. Our appeal as the least attractive prefecture is gone due to a rise in rank.”

Tochigi, which fell to the last place in this year's rankings, was also unhappy with the results of the survey. Governor Fukuda Tomikazu, who's seeking a second term in prefectural elections at the end of October, questioned the Brand Institute's survey methodology during a campaign stop at Tochigi's Strawberry Kingdom. In an interview with Tokyo Shimbun, Fukuda said:

The total number of survey respondents was about 30,000, but only about 600 responded (to questions about) Tochigi prefecture, the governor said. “This (low number) does not result in an accurate ranking. We need to increase the number of people in the survey (responding to questions about Tochigi).” 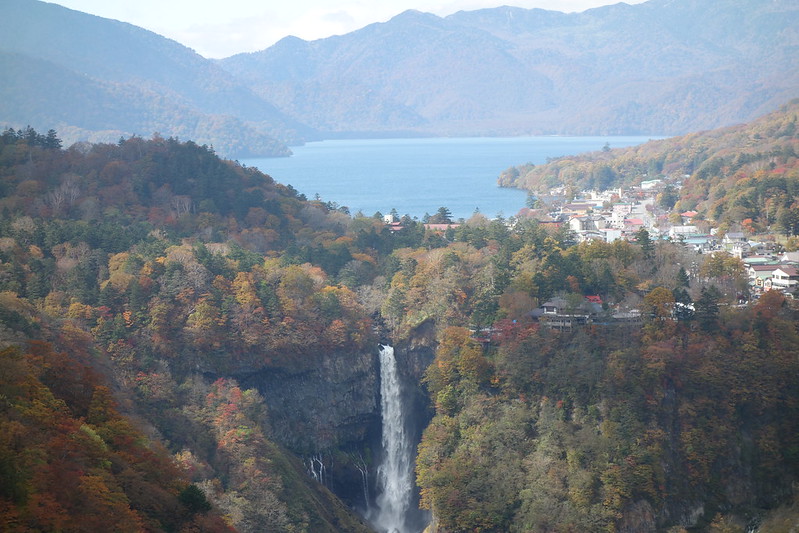 In another interview, the Tochigi governor vowed to fight his prefecture's last-place ranking:

We're going to assemble a team at the prefecture office to assess the validity of and refute the survey results.

Tochigi fares better in another annual survey that measures livability, coming in 34 out of 47 prefectures. According to this survey, Ibaraki's livability ranking matches its attractiveness, with the prefecture also coming in 42nd place.

Once again, however, like with attractiveness, the livability ranking may be a reflection of perceptions of Ibaraki, rather than its true nature. As one person on Twitter observed, Ibaraki has led the way in Japan on LGBTQ+ rights, making it easier for some people to live there: