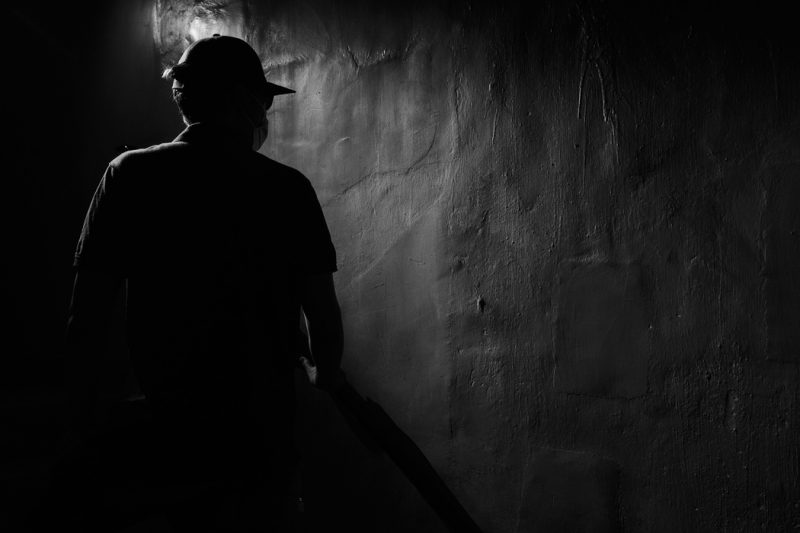 This is the third instalment of a story originally published on The Stand News in Chinese. It was translated to English by Global Voices and it will be published here in five parts with permission. Read part one and part two.

Since the anti-extradition protests broke out in 2019, Hong Kong's 180,000 civil servants have been facing tremendous pressure to show loyalty to the government.

Following the enactment of the national security law, Hong Kong authorities included a “loyalty clause” in civil servants’ employment contracts demanding they “pledge loyalty” to the Basic Law and the government.

According to the Secretary for Civil Service Patrick Nip, participation in anti-government activities will be interpreted as a violation of the contract. However, what “anti-government” means for those purposes remains unclear.

Nip also warned that civil servants must pay attention to how others perceive their online activity. A number of civil servants have already received complaints about their social media posts — and at least one was fired after he criticized the Hong Kong police online.

On April 18, after the Hong Kong government accepted the China Liaison Office's reinterpretation of Article 22 of the Basic Law, Peter (not his real name), a civil servant in his mid-40s, decided to give up his monthly HK$ 100,000 (US$ 12,900) salary and quit his job. He had worked for the government for over a decade.

Article 22 of the Basic Law, Hong Kong's 1997 mini-Constitution, was written to prevent Chinese authorities from directly interfering in the city's domestic affairs. It states that “no department of the Central People's Government and no province, autonomous region, or municipality directly under the Central Government may interfere in the affairs which the Hong Kong Special Administrative Region administers on its own in accordance with this Law.”

On April 17, the China Liaison Office issued a statement claiming that the article should not apply to the two Beijing authorities present in the island, the Hong Kong and Macau Affairs Office and the China Liaison Office. The next day, the Hong Kong government accepted the proposal, despite the fact that the two bodies were officially established in 2000 under the restrictions enshrined by Article 22.

In May, after Beijing announced details of the national security law, Peter got in touch with an investment migration agency and prepared to leave Hong Kong for Taiwan.

He says he could not tolerate that the principle of “political neutrality,” previously expected of civil servants, has now been changed to “political loyalty”. One example of the effect of the change for civil servants was when the Home Affairs Office refused to provide administrative support to district councils — such as office expense reimbursements — after pro-democracy political parties won the majority of council seats in the November 2019 elections. Peter says:

You know, Hong Kong has changed. Now the principle of how things are done is not based on rationality nor public interest… In the past, people used to criticize Hong Kong people as being too materialistic and the Hong Kong government as being too utilitarian and calculative. You can say that the way society is operated is a kind of pragmatic economic principle. However, under such principle, there is a baseline, such as you can’t jail a person for his speech and thought. Even such a pragmatic principle has vanished in current Hong Kong. The totalitarian China and Hong Kong government has led HK into this — now the police can say that chanting a slogan is a crime!

Four years ago, Peter's face was captured in a widely circulated photo while he attended a public assembly. His supervisor then warned him that such an act was inappropriate for a civil servant, who should remain politically neutral. He was asked not to attend political activities again.

While Peter did not argue with his superior then, he says he has different views of “political neutrality.” For him, it means that he should not discriminate against those who hold different political opinions and that his actions shouldn't be influenced by whoever holds the office of Chief Executive. In other words, he says, he should uphold the existing system under any political circumstances. He asks:

If the Hong Kong government introduces a policy that would harm the interest of Hong Kong as a whole, as a Hong Konger, shouldn’t the civil servants voice out our opposition?

The current situation is that the top government officials are forcing tens of thousands civil servants to lead Hong Kong into an authoritative path. [But] civil servants are also humans with independent thoughts.

Sub Bak (not his real name) is an officer in a law enforcement agency. During the anti-extradition protests, he took up the role of “parent,” donating food coupons and helping front-line protesters to leave protest sites safely.

He equipped himself with an anonymous ghost phone on July 1, when the national security law came into force. He says he believes Hong Kong will eventually adopt the China social credit system to control Hongkongers:

If you subscribe the pro-democracy Apple Daily News, you will get a demerit; if you put up a yellow ribbon on your Facebook profile picture, you will get a demerit; if you buy at a pro-democracy “yellow shop,” you will get a demerit (…) The national security bureau will create political profiles of many individuals, categorize them and turn all the information into a database. They will start with the law enforcement units as these units are politically more sensitive. Tens of thousands of civil servants will be profiled and eventually even the ordinary people will have their own political profile stored in the database.

He also expects that the widely used facial recognition surveillance system in China will soon be imported to Hong Kong.

As Sub Bak has a family to support and could not afford to lose his current job, he stopped protesting in early 2020. He decided to pretend to be a pro-establishment “blue ribbon” (an expression that means “pro-government,” as opposed to “yellow,” which means “anti-government”) and erased his social media history.

He says he also performs as a “blue” in his daily interactions, such as calling protesters “rioters” and even using the term “cockroaches” to describe them.

He once caught a glimpse of a WhatsApp group in which “blue” colleagues at work flagged “yellow” colleagues. He believed that anyone who was flagged as “yellow” would not be able to pass their probation or would not be promoted in the future.

Sub Bak says that he will take the loyalty oath in exchange for a better salary, but says he will probably quit his job if he is forced to perform duties that go against his conscience.