The aim is to be sophisticated, yet accessible 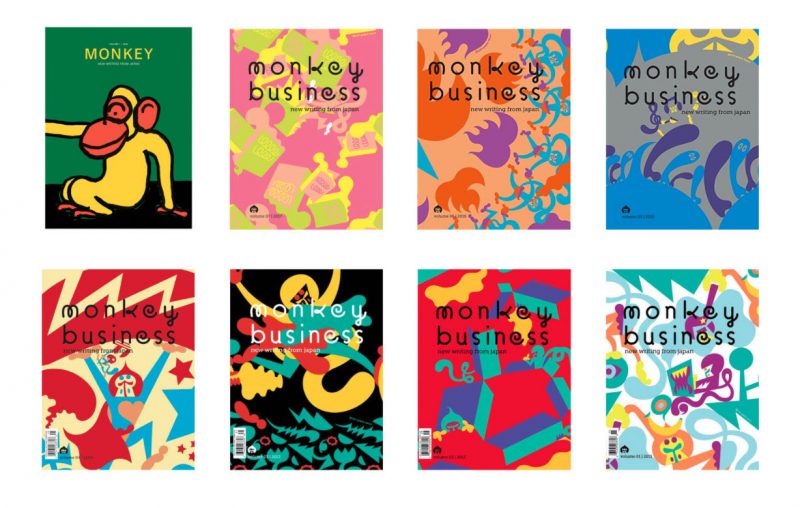 The literary journal's debut issue translates a plethora of Japanese literature both old and new, and facilitates discussion about the translation itself. A few highlights include “The Visitor”, a graphic narrative by Jon Klassen with text by Yōko Ogawa translated by Lucy North, and Naoya Shiga's “The Razor”, translated by Ted Goossen, with remarks by noted filmmaker Hirokazu Koreeda.

Founded by Japanese translator Motoyuki Shibata, who has translated Paul Auster and other notable writers into Japanese, Monkey is a resurrection of sorts of the venerable Monkey Business, which Shibata ran for several years with Ted Goossen, the noted translator of Japanese literary superstar Haruki Murakami. The duo were able to resurrect the magazine with the help of Tadashi Yanai, the founder of Japanese clothing retail giant Uniqlo.

While the lineup of authors and translators can be exciting — even dazzling — for fans of Japanese literature, according to Eric Margolis, who interviewed Shibata for the Japan Times prior to launch, the intent of Monkey is to be sophisticated, yet accessible:

Subscribers to the Monkey newsletter receive a free PDF download of “The Thirteenth Month”, a translation of short story by Mieko Kawakami:

Kawakami's recent novel “Breasts and Eggs”, described as “a multifaceted consideration of the fundamental question: What does it mean to exist?”, has received acclaim both in Japan and around the world. A favorite of Haruki Murakami, Kawakami has published a book-length interview (in Japanese) with the novelist. She also generated attention for her on-stage, face-to-face critique of Murakami's 2017 novel “Killing Commendatore”, where she suggested that Japan's literary darling — among other obsessions — perhaps focuses too much on women's breasts.

With translations of cutting-edge novelists like Kawakami and others, Monkey promises to be a lively, exciting literary journal. Electronic, downloadable e-pub versions of the first issue can be purchased in a variety of formats on the Monkey website, with a printed edition becoming available in December 2020.