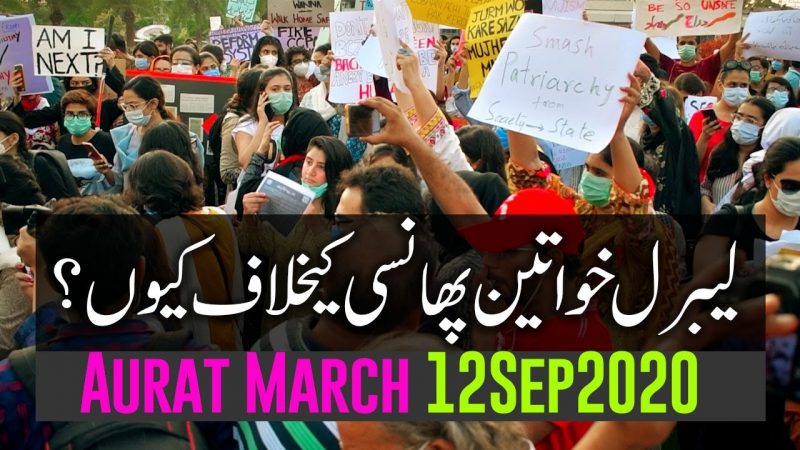 On September 9, a woman who was travelling with her three children from Lahore to Gujranwala (97 km) at night was robbed and raped at gunpoint by three men after her car ran out of petrol in the Lahore-Sialkt Motorway.

According to Punjab's police, the newly-opened motorway does not have police patrol.

Social media went furious after the capital city police officer (CCPO) of Lahore, Umar Sheikh, blamed the incident on the victim's decision to travel at night during a TV interview.

Shortly after, a hashtag demanding the Sheikh's resignation began making the rounds on Twitter,

For an officer to effectively blame a woman for being gang-raped by saying she should have taken the GT Road or question as to why she went out in the night with her children is unacceptable & have taken up this issue. Nothing can ever rationalise the crime of rape. That's it.

Barrister Khadija Siddiqui, who in May 2016 was brutally assaulted by a male classmate in a street in Lahore, also rebuked the CCPO:

Ccpo claiming that in our society women/children arent allowed to go outside after 12:30 am! Who are you to set time limits for us?
I was stabbed 23 times in broad daylight! Dont tell us that ‘time’ is directly connected to the commission of offence! #motorwayincident pic.twitter.com/8z9ERuJ3Rc

The organizers of Aurat March (Urdu for “Women's March”), who helped organize the protests in different cities, published a charter of demands, which includes opposition to hangings and support for judicial and police reforms to ensure “our bodies are safe and there is accountability for violence.”

Our charter of demands for the protest today at 5 PM liberty roundabout.

We oppose public hangings and call for meaningful reform to ensure our bodies are safe and there is accountability for violence.#MeraJismMeriMarzi pic.twitter.com/1lV5QWj03s

We, as the organizers of the protest that's being held in light of the heinous motorway attack, demand swift justice for all victims of sexual violence BUT we oppose capital punishment & violence begetting violence. Here is our list of demands. #EndRapeCulture #MeraJismMeriMarzi pic.twitter.com/r7m4ca3RC3

The police is investigating the motorway incident. While suspects have been identified, no arrests have been made yet.

Whenever a rape incident gains media attention in Pakistan, people demand that men accused of rape are punished with death. This time was no different, and the hashtag #HangRapistsPublically trended on social media.

The women's wing of Jamat e Islami, a religious political party that also organized protests in response to the motorway incident, was among those who tweeted the hashtag.

Pakistani Prime Minister Imran Khan also defended hangings in an interview. “They [rapists] should be given exemplary punishments. In my opinion, they should be hanged at the chowk [intersection],” Khan said.

The federal cabinet also endorsed the PM's views, while favoring “chemical castration” as punishment in order to protect the country from Western criticism.

I personally think pedophiles & rapists must be hanged publicly but I'm told that we have international repercussions. EU's GSP status for trade with Pakistan will be affected by public hangings. Hence I think chemical castration must be conducted on those criminals #PMIKon92News

But others expressed opposition to such punitive measures. Journalist Mehreen Zahra Malik said:

EU’s Generalized System of Preferences (GSP-plus) status, granted to Pakistan in 2014, is contingent upon observation of international conventions, such as human rights. Don't think they'll be too happy with #chemicalcastration & public executions. #motorwaycase #motorwayincident

Reema Omer, a legal advisor at the International Commission of Jurists, said:

In addition to public hanging, certain MNAs have also suggested “chemical castration” as punishment for rape

A similar proposal was made to J. Verma Committee (constituted for law reform after the Delhi gang rape) in India

The Committee rejected it for the following reasons: pic.twitter.com/IfD09BYqeV

Systemic reform is what we need to be talking about. Chemical castration, public hanging, dissolving in acid…all that has to come later. Most #rape cases go unreported because of police, legal and societal problems. And of those who go to court, 96% are acquitted.