A cybercrime bill was submitted to the parliament in February 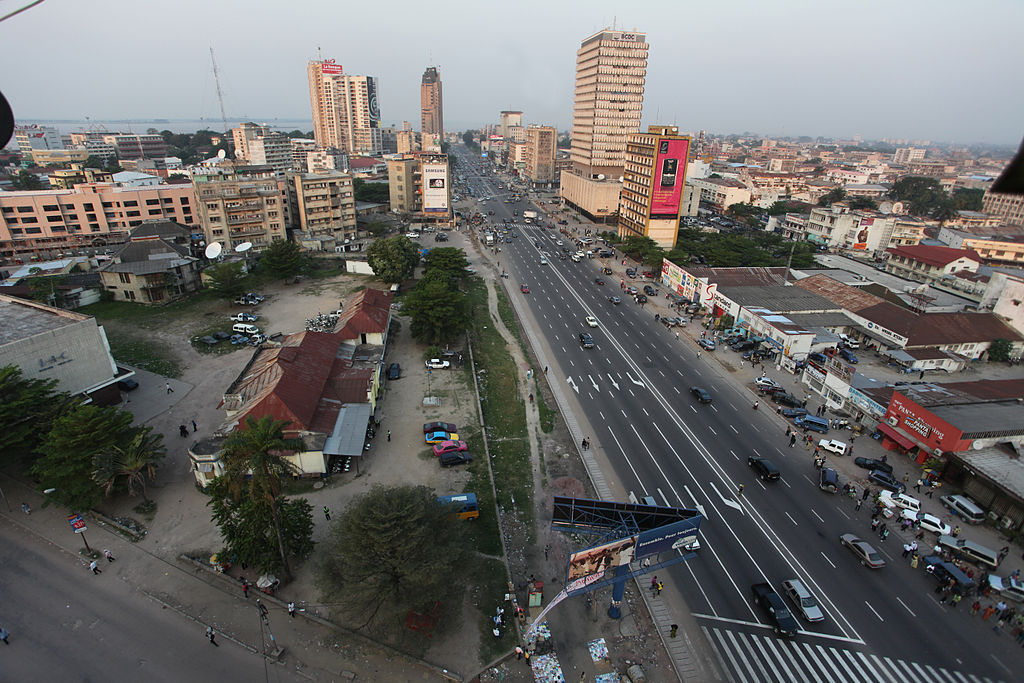 In the eastern Democratic Republic of Congo, where armed conflict has gripped the region for decades, rebel groups often use kidnappings to secure ransoms in their bid for power in the region.

LUCHA has launched a campaign across the country to reclaim digital rights violated by these telecoms companies. The group wants telecom companies to “cooperate with the security services, to geolocate the kidnappers and find their collaborators in order to reduce insecurity…,” according to RFI.

Today, a citizen movement is underway to reclaim digital rights that have been violated for years under a vague and outdated framework law from 2002 related to post and telecommunications that still governs the information and communication technologies (ICT) sector.

The law does not adequately address human rights violations or impunity for those who violate those rights. In fact, the law enables the government to violate users’ digital rights: Authorities have previously used the law to justify the disruption of access to networks and social media platforms.

The poor quality of digital services and the nonexistence of adapted legal frameworks in the country have led to multiple violations of rights to freedom of expression and privacy.

Telecom companies have faced increased criticism for their quality of services and prices. In response, LUCHA released a campaign demanding lower prices in 2019 and re-launched it in 2020.

One year after the launch of our #ABasLesPrix campaign to demand better service for customers and fair prices from telecommunications companies; considering the non-fulfilment of their commitments and those of the @OfficielArptc, we are restarting pressure from Monday, March 16

Fed up by poor digital services, citizens have begun to express their indignation toward telecoms and some have threatened to take legal action.

On July 3, a citizen explicitly accused Orange DRC, a subsidiary of the multinational French telecommunication group Orange, of infringing on his rights to communicate and express himself by depriving him of the possibility of using data packages that he had already activated.

A right is claimed. I informed @Orange__RDC  of their  abuses before going to justice. Yesterday I experienced the worst like some subscribers in Kisangani . My letter…

But many of these complaints did not lead to convictions because the law was too vague to offer guidance on this type of violations.

Could new legislation protect the rights of Congolese?

Meanwhile, a bill initiated by the government is still awaiting promulgation by President Félix Tshisekedi.

During a February 19 broadcast of “Parole aux auditeurs” talk show on Radio OKAPI, a United Nations radio station, professor Kodjo Ndukuma, a digital expert, announced that a “bill related to telecoms had been introduced by the government in April 2017.”

On February 7, Hon. National Deputy Tony Mwaba also tabled a bill ”on cybersecurity and cybercrime.” He did not provide any additional details on the content of the bill.

This Friday, February 7, 2020, I tabled a bill on cyber security and cybercrime at the office of the national assembly. Hoping to fill the legal vacuum that this sector shows in DR CONGO.

What remains unclear though is whether these bills, if enacted, will in any way protect the rights of users in DR Congo. The bills have not been made available to the public.

A push to be ‘proactive’

During the airing of “Parole aux auditeurs,” some listeners encouraged and complimented the government and parliamentarians for having an “anticipatory” culture that keeps up with incidents related to online human rights violations.

But other Congolese citizens were skeptical about the applicability of all these laws. One listener called in to say:

Ensuring citizens’ rights in the virtual space would require the government to have the necessary budget, staff and infrastructure to do even documentation or surveillance.

As long as there are unclear, ever-changing legal frameworks to protect human rights within the digital space, violations of rights to freedom of expression and privacy will continue. Citizens will also continue to fear claiming their rights because there's no assurance that these laws are designed to protect them in digital spaces.