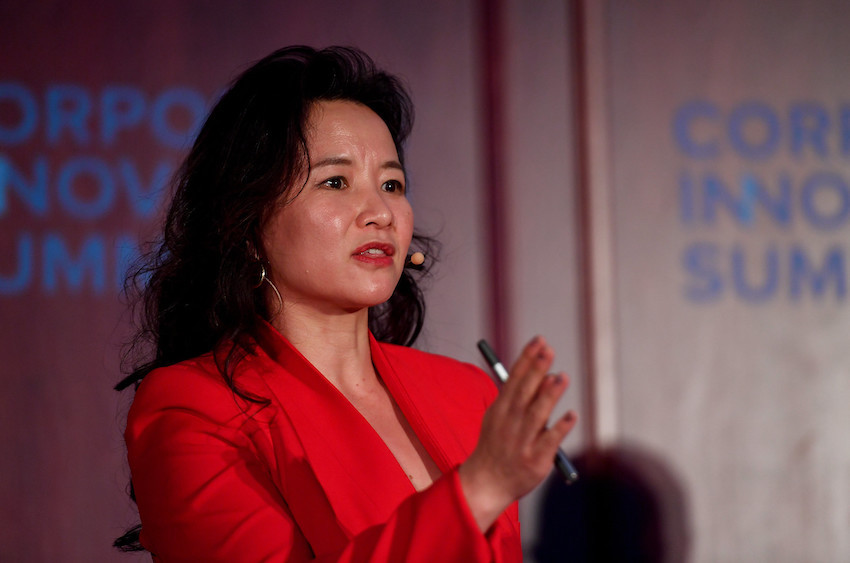 The detention of journalist and television presenter Cheng Lei in China has sparked fears of another instance of so-called ‘hostage diplomacy’. She is an Australian citizen.

She has apparently been held in residential detention for more than two weeks according to the Australian government. Australian diplomats were able to make video link contact with her on 27 August. As Cheng has not been formally arrested but is under “residential surveillance at a designated location”, the Australian authorities currently take a soft diplomacy approach by providing assistance and support to Cheng and her family.

Cheng is the anchor for a business program on State television’s China Global Television Network (CGTN), and is regarded as someone who did not cross political boundaries in her reporting. No reasons have been given for her arrest. She had written on her Facebook page in March about COVID-19 cover-ups in Wuhan. This may not be the reason for her arrest given the timeframe.

The Chinese government won't even explain why it detained this Australian television presenter, leaving us to conclude that Cheng Lei's detention is simply the latest example of Beijing's “hostage diplomacy.” https://t.co/n52SLcgec7 pic.twitter.com/c7S0rQKHCR

Australian journalist Peter Greste, who spent 440 days in jail in Egypt in relation to his work with Al Jazeera, believes that she may be a political pawn:

This is deeply troubling. If @ChengLeiCGTN has committed a crime, #China should charge her and deal with her swiftly and transparently. If not, they should let her go. Anything less looks like she’s being used as a political or diplomatic hostage. @4JournoFreedom #auspol https://t.co/TC0Ji07SzW

Media colleagues from around the world have taken to social media and other online platforms to highlight Cheng's plight. Journalist and academic Tony Walker has called for urgent action at The Conversation:

When it seemed relations between Australia and China could not get much worse, the detention of an Australian citizen working for Chinese state television risks a further deterioration.

…Canberra should be doing all it can to ensure she is released from “residential surveillance” as soon as possible.

This follows the lack of success in using of quiet diplomacy to gain the release of Yang Hengjun in China or Kylie Moore-Gilbert in Iran.

This latest development happens at a time of deteriorating relations between the Australian and Chinese governments, which has seen growing restrictions on imports by China. This follows Australia’s call for an independent inquiry into the origins of coronavirus.

Apparently, Cheng’s profile has been removed fro the CGTN website. Veteran BBC journalist tweeted a widespread concern about the actions of the Chinese state:

The Australian-Chinese news presenter Cheng Lei (@ChengLeiCGTN) has vanished from China Global TV’s screens, & her profile has been wiped from CGTN’s website. The Australian govt says she’s been arrested. Why? It’s disturbing that people can just disappear like this in China.

Cheng Lei, Australian TV host, detained in China.
Must admit I don’t understand China’s strategy of taking on everybody on multiple fronts. But maybe it is part of a well-thought-out plan. https://t.co/jsauz1uJfQ

Artist Marionne Van Katwijk has a suggestion of her own as to the Chinese government's strategy:

The arrest of Cheng Lei comes as a surprise, but the message is very clear: if we, the CCP, do not hesitate to arrest journalists who work for our own propaganda news agency, you better be careful when you cover China. There is also another chilling message: regardless of your current citizenship, if you were born in China, you are still property of China.

This is why I am afraid Cheng Lei might not be the last case like that, we already witnessed it with Yang Hengjun. Clearly this is a sign of desperation on the side of Xi Jinping who wants to reign in the media, having in mind the role it played in the fall of the Soviet Union in the late 1980s.

What is interesting is that in this climate of high tension in Sino-Australian relations, the Australian government is reaching a “can’t do this anymore” turning point that is unprecedented. The Australian government is offering special visas to Hong Kong students, it is also commissioning a research on academic freedom in Australia in regard to Chinese pressure. There are also discussions about following the US in the ban of Tik Tok and WeChat social media platforms.

But as of now, the message for us activists born in China and living abroad remains the same: we are potential hostages and each of us is facing the same danger as met by Cheng Lei, even if she was actually working to promote China’s official line.