The photos tell stories of the COVID-19 lockdown in Cuba 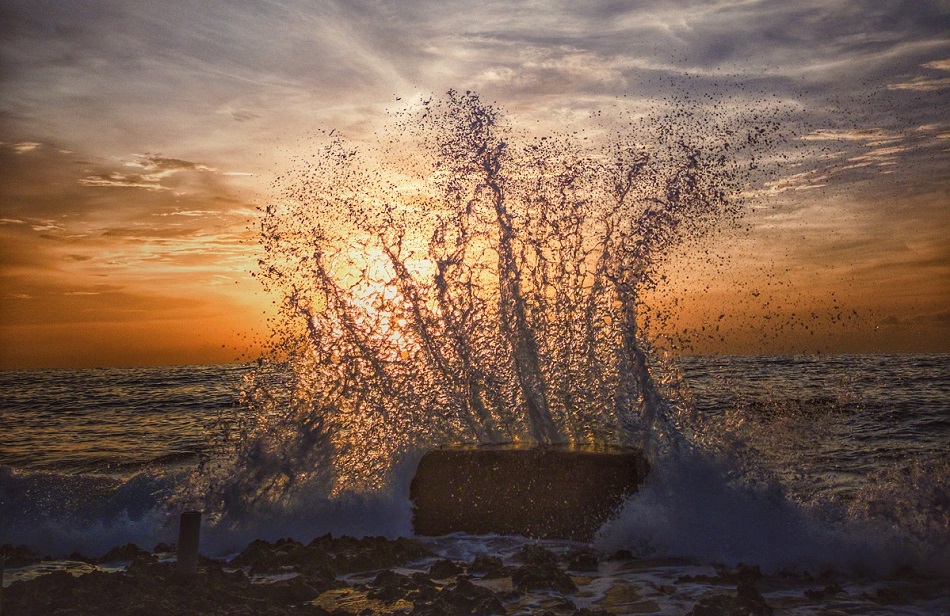 “Returning to the sea fills me with strength and peace.” (Photo by Josué Corujo, used with permission).

This article was originally published by Periodismo de Barrio and edited by Global Voices. This is the link to the original article.

Cuba entered a partial lockdown at the end of March and began relaxing restrictions on July 20. After a new wave of infections in Havana in August, the country once again canceled international flights and closed beaches, restaurants, and bars. So far, the death toll on the island is 91.

During the first lockdown, in mid-June, elTOQUE ’s newsroom and Periodismo de Barrio launched the “After April” Online Photography Workshop with the aim of creatively documenting life on the island while the April lockdowns were in full swing.

For almost a month, young Cubans exchanged skills and knowledge about photography. Through social networks and a group on the platform Telegram, they formed a community of around 70 people who taught and learned collectively, while sharing photos and experiences.

Among the photographs in the workshop, there were portraits, landscapes, and building façades that had an impact on the memory of the participants.

Although the workshop is officially over, the After April group is still active on Telegram. So far, around 570 photos have been shared and 45 were submitted for the call. In this gallery, we published 13 of the 24 photographs that were included in the final selection. 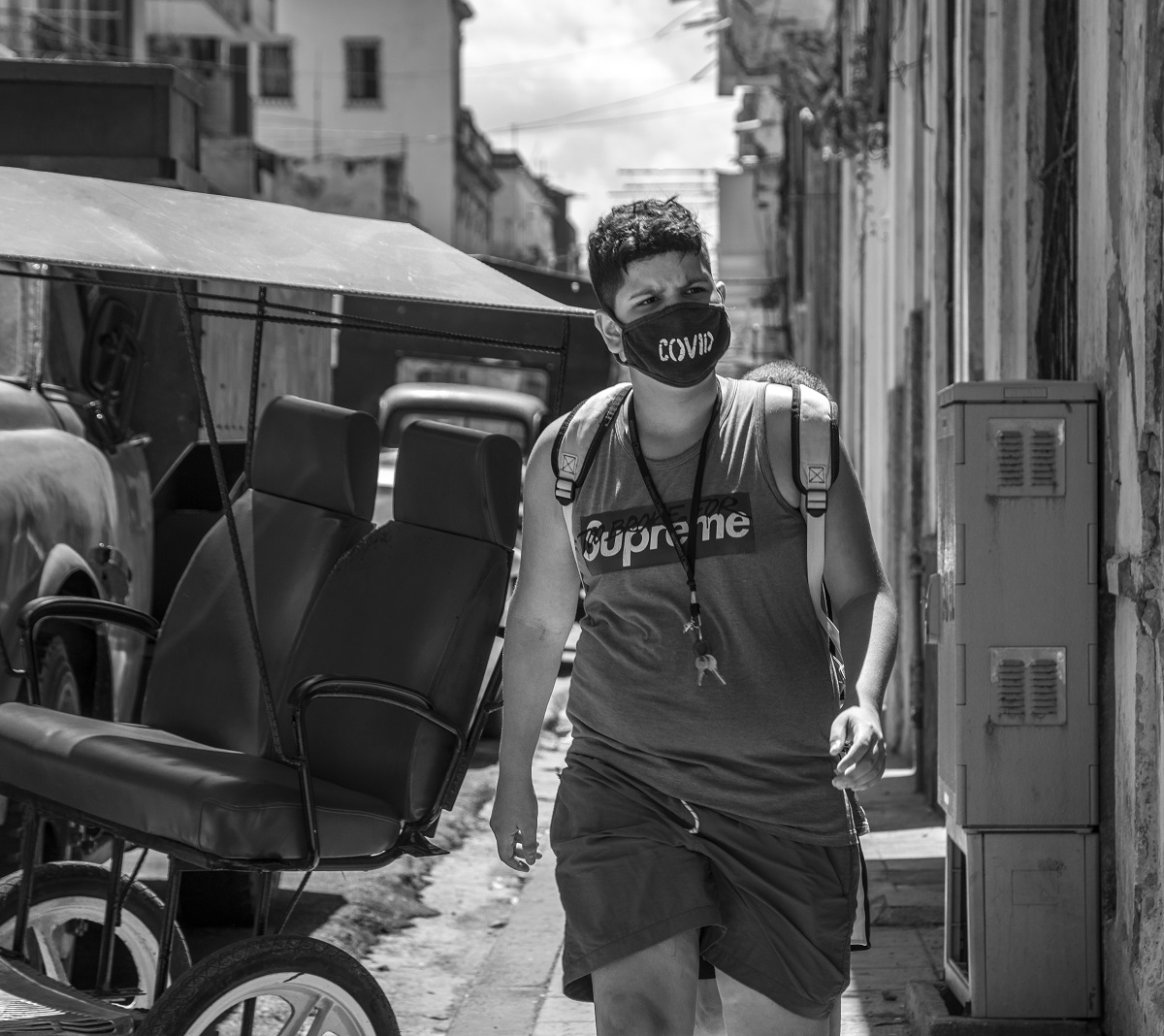 A teenager wearing his face mask with the word ‘COVID’ written like a brand name. (Photo by Randy B., used with permission).

In the midst of the COVID-19 crisis, I met these angels. Due to the deterioration of the statue, it seems that it sheds a tear. (Photo by Raimel Fernández, used with permission). 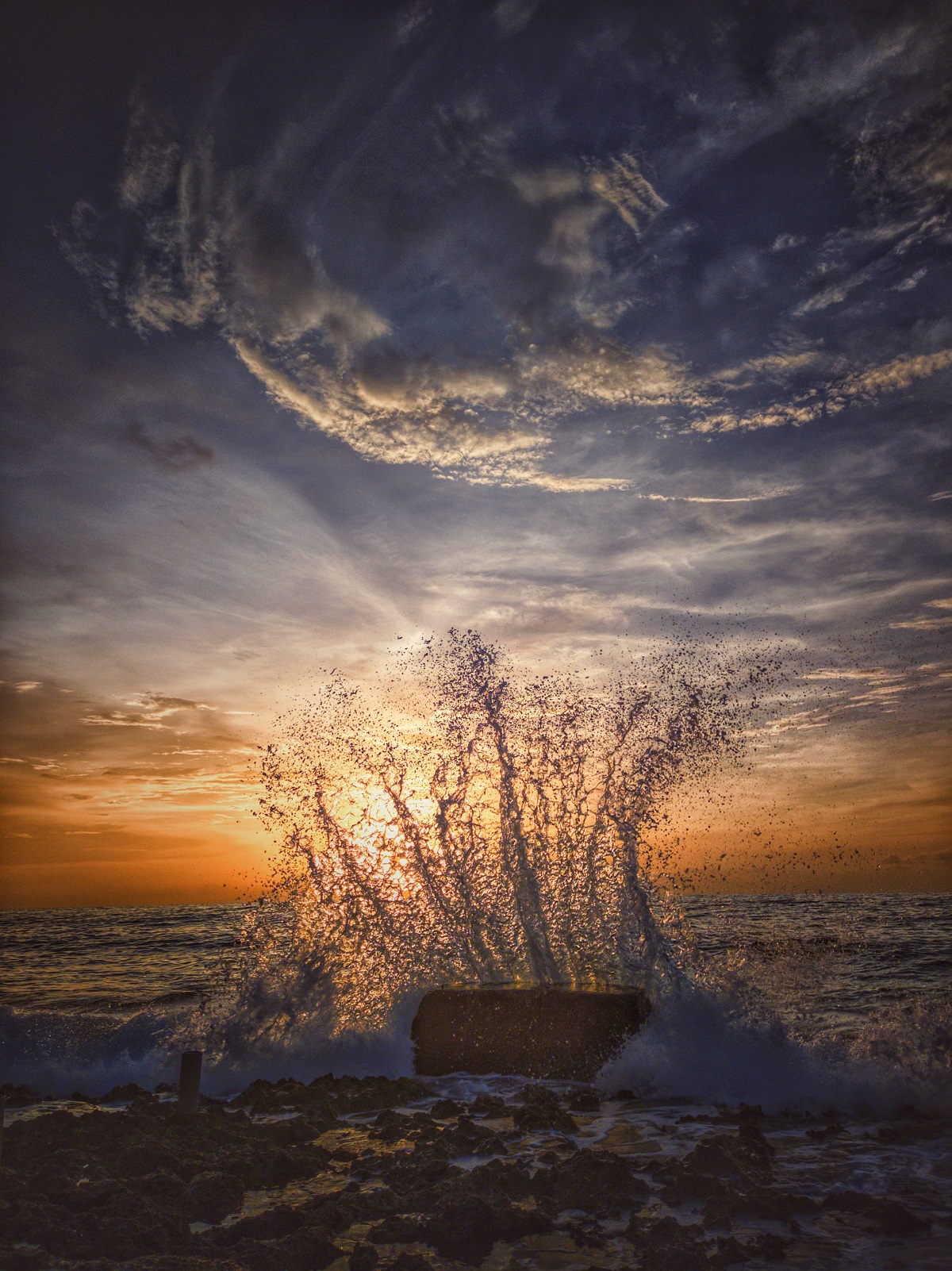 Returning to the sea fills me with strength and peace. (Photo by Josué Corujo, used with permission).

“During the lockdown, I tried to photograph a hummingbird. When I succeeded, I was struck by how nature follows its rhythm, apart from the human being.” (Photo by Randy B., used with permission). 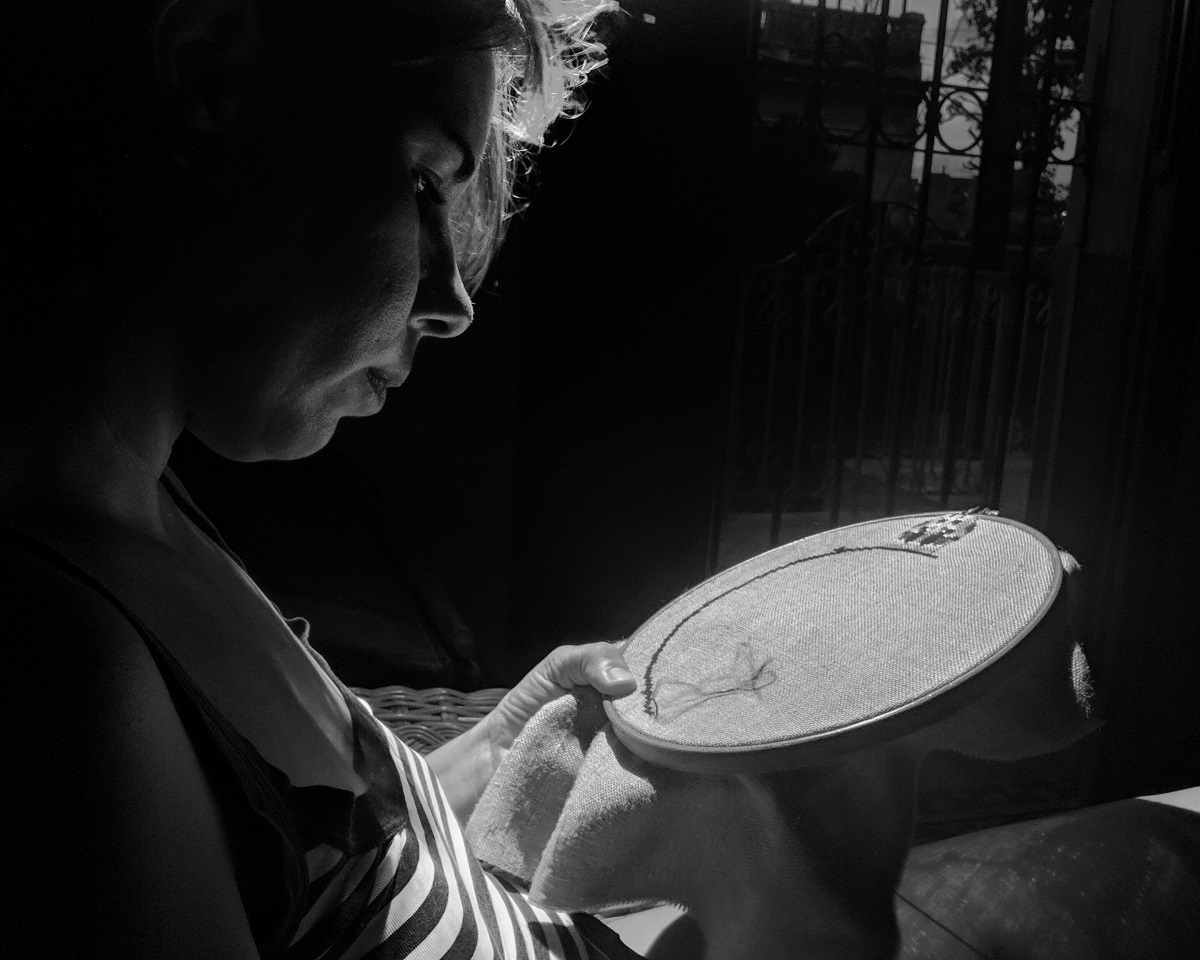 She learned the skill as a child and she still remembers it. (Photo by Roger TM, used with permission). 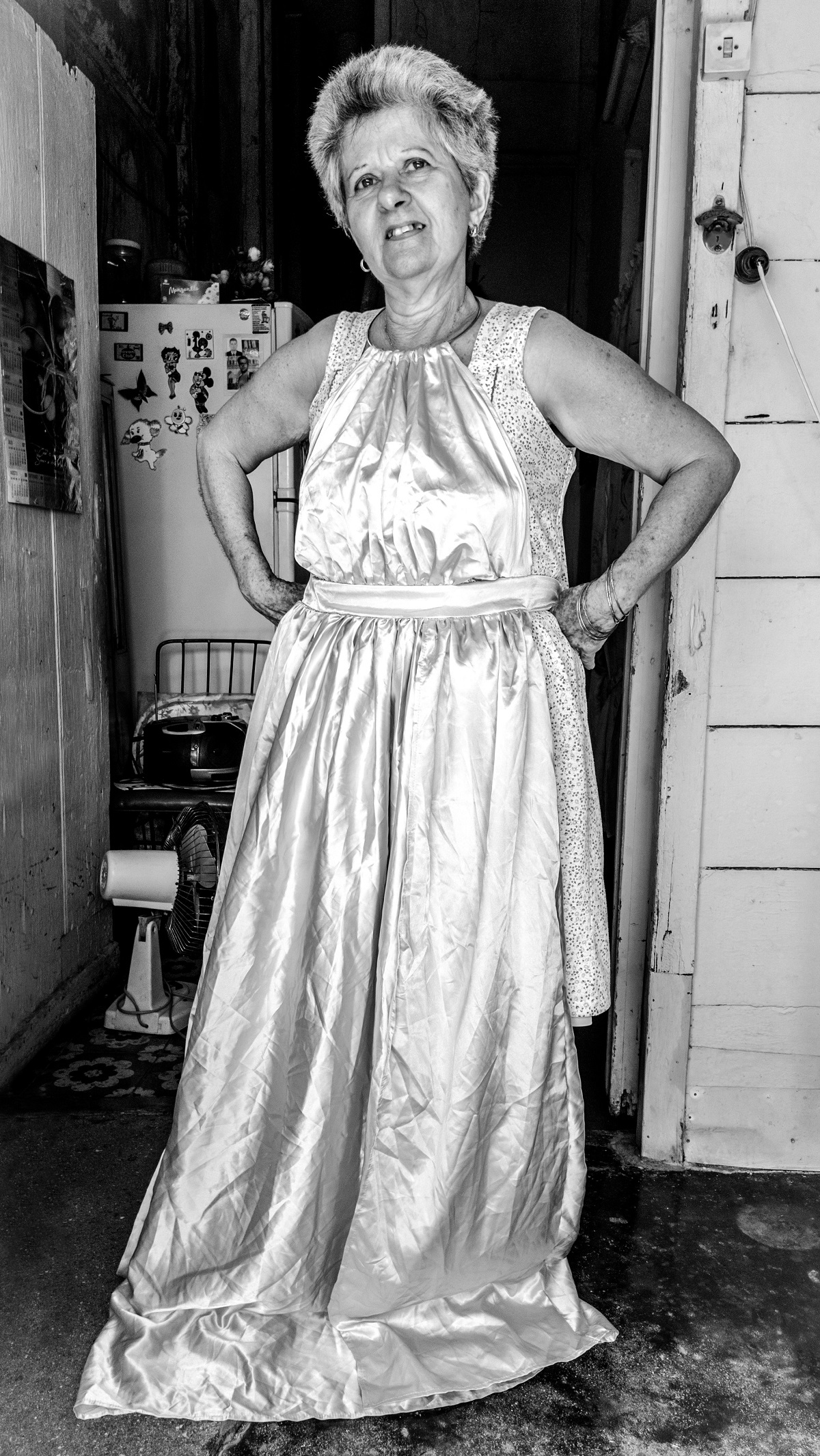 “It's a joy for me to photograph my grandmother. Having her around these months is an immense gift.” (Photo by Josué Corujo, used with permission).

“As I was missing my trips to the countryside, nature decided to visit me.” (Photo by Gabriela Molina, used with permission). 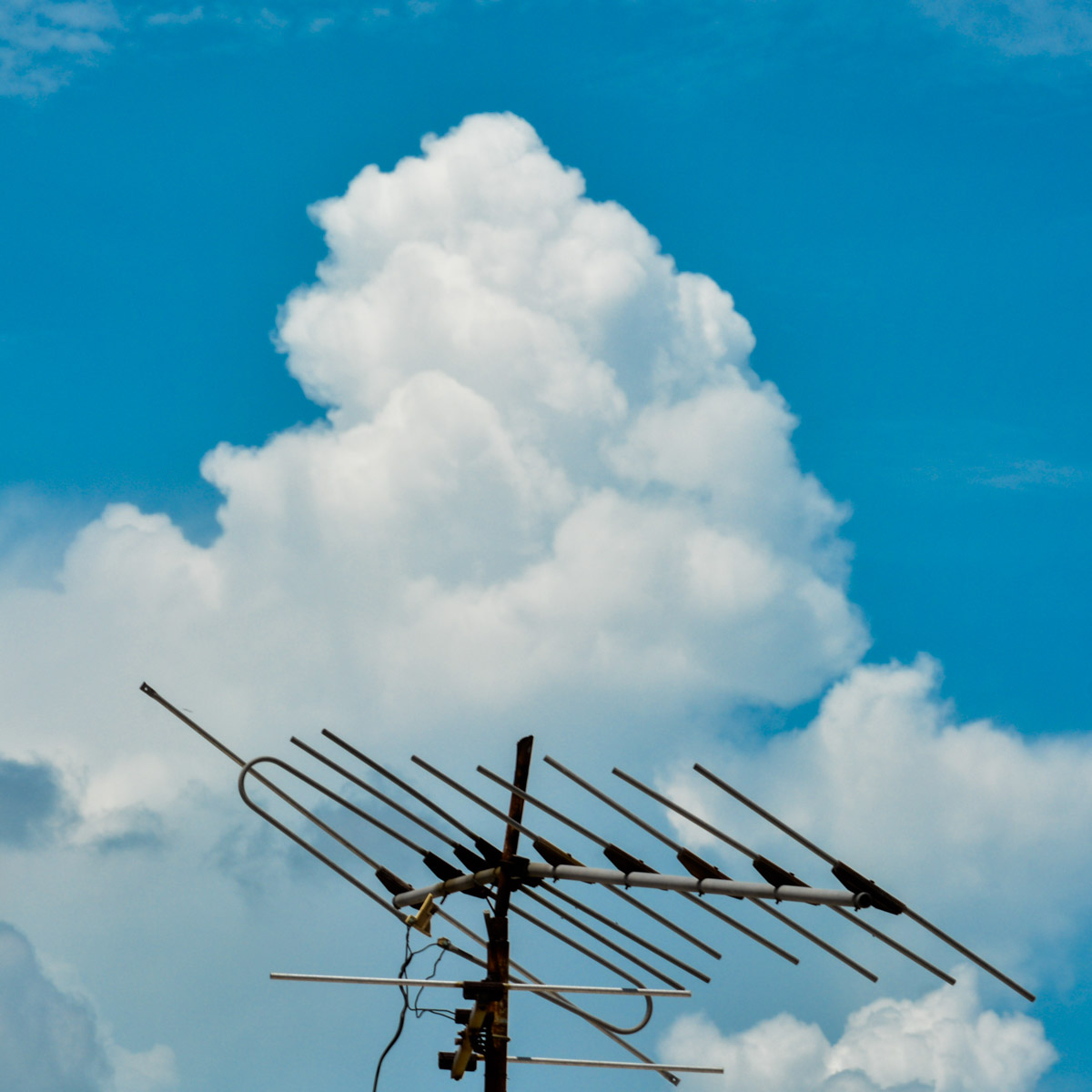 “The months of lockdown were harder for those of us who did not have beautiful views from our windows. Or maybe that's what we believed.” (Photo by Amarilis Magaña, used with permission).

“Conversation. Always at the beginning and at the end of the day.” (Photo by Roger TM, used with permission). 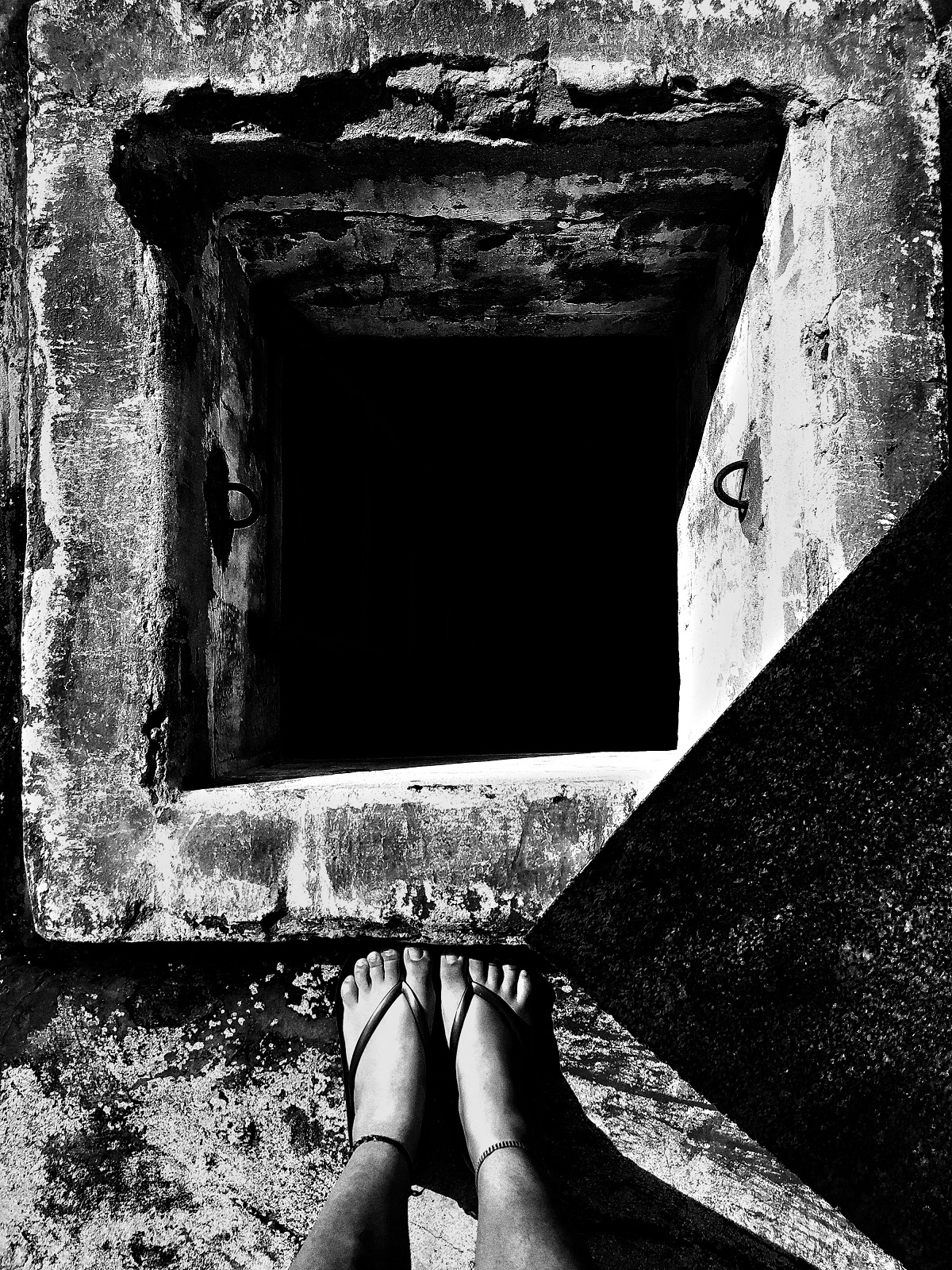 “Being locked up at home sometimes felt like looking into a bottomless well.” (Photo by Gabriela Molina, used with permission).

“In the Japanese Garden, we were the same group of friends always enjoying the trips.” (Photo by Luisma del Valle, used with permission). 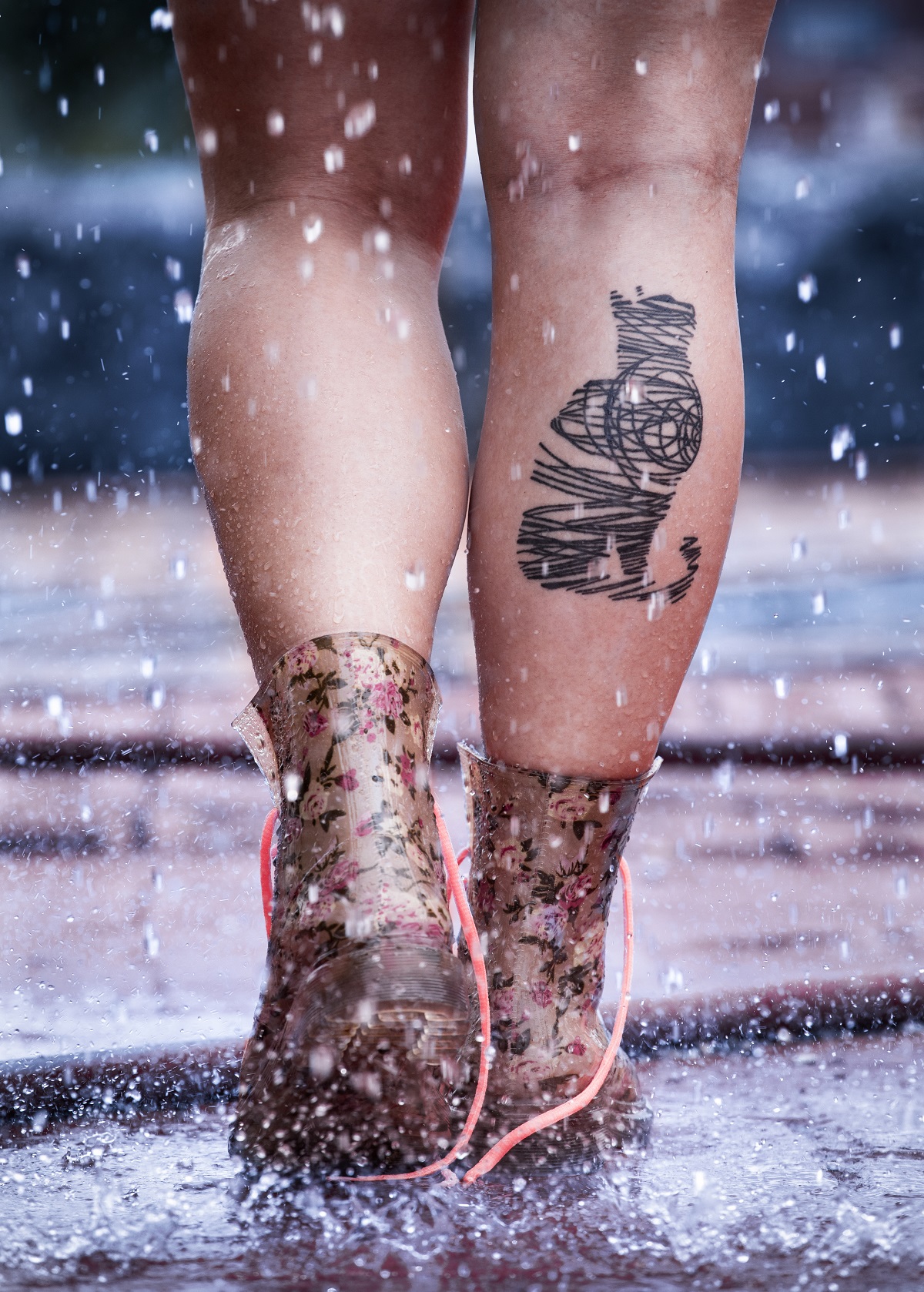 “This is a personal photo because these are my girlfriend's feet. We pretend it rains (using a hose with water) and the image represents her walking and me always behind her, regardless of life's difficulties.” (Photo by Randy B., used with permission). 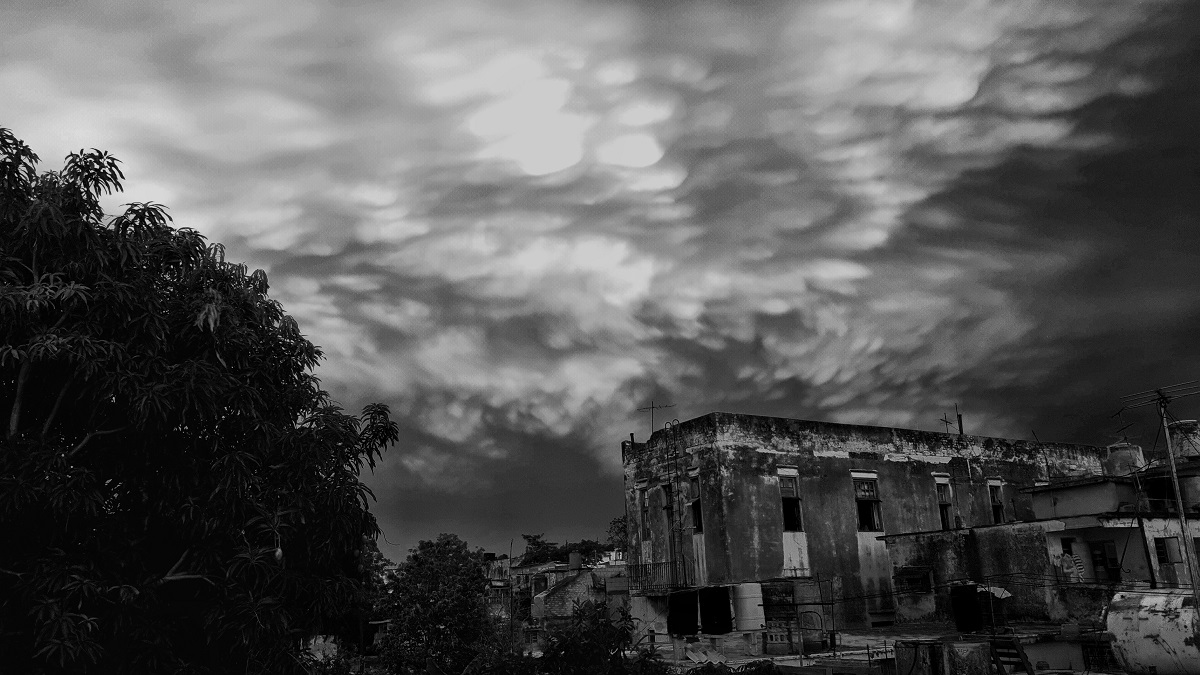 “The colorful sunset, but without colors.” (Photo by Roger TM, used with permission). 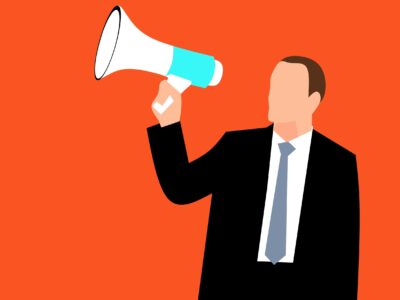