All political parties had representatives present on election day 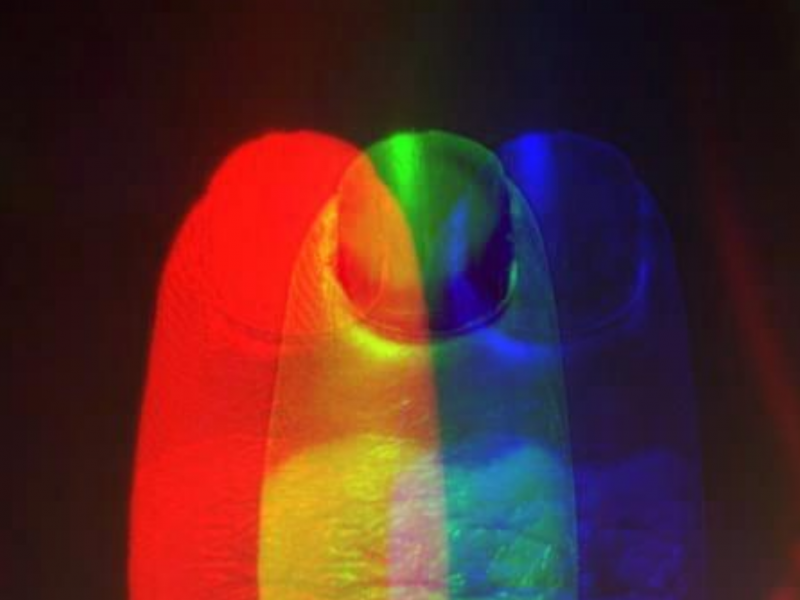 According to the independent body charged with electoral management, the Elections and Boundaries Commission, the preliminary results showed that the incumbent People's National Movement (PNM) led by Prime Minister Keith Rowley had won, with 22 parliamentary seats to the opposition United National Congress‘ (UNC) 19.

Despite the fact that voter turnout for both parties was lower than it had been for the last election in 2015, the PNM also clinched the popular vote.

Just as in 2015, the UNC is questioning the results. Since the preliminary results were announced, the UNC has called for recounts in five constituencies, as many have pointed out is well within its rights. The recount process began on August 11, the day after the election was held.

Five years ago, the party, then part of the People's Partnership coalition government, claimed that heavy rains, which caused flooding in some parts of the country, resulted in the PNM having an unfair advantage at the polls. They subsequently filed an election petition, challenging the outcome on those grounds; it proved unsuccessful.

This time around, the UNC has been accused of trying to plant seeds of doubt, before the voting process even got underway, as to whether the elections would be free and fair.

On Twitter, Maria Rivas-McMillan took umbrage with the UNC's approach:

I really take exception to the UNC’s implying that we did not run transparent elections. I have no problem requesting recounts but don’t impugn the integrity of the EBC plus thousands of volunteers, scrutineers (including their own) of every party present in yesterday’s process

The law dictates that the current government must stay in place throughout the recount process.

One of the main points of contention is the fact that this election lacked the presence of international observers. In a media interview, Prime Minister Keith Rowley said that once the elections were called, he wrote to both the Commonwealth and Caribbean Community (CARICOM) secretariats, inviting them to send observers. However, unease over the COVID-19 pandemic reportedly came into play, as it has for many other countries holding elections at this time.

CARICOM was only able to attract the interest of three participants, who later declined because they wanted to avoid quarantine regulations. The government was “prepared to modify” its quarantine arrangements, but ultimately, CARICOM deemed that the process would require many more than three volunteers.

The Commonwealth observers, meanwhile, came up against financial constraints: Government assistance would have been a conflict of interest. The prime minister maintained there was no need to make his correspondence with the secretariats public [though he subsequently did], and does not believe that international observers would have prevented the UNC from making legal challenges.

How the tallying process works

On the evening of August 13, Minister of Finance Colm Imbert hosted a press conference at the PNM party's headquarters, Balisier House, and clarified electoral procedures.

Imbert explained to local media that Form 69 — a Statement of Poll — basically served as “a record of observers.”

Every candidate who contests an election is entitled to have a polling agent present at every polling station to scrutinise the voting process. The presiding officer must sign Form 69, certify its accuracy and make sure that copies are given to polling officials and to each candidate or agent present at the count. These party representatives must also sign Form 69 to confirm that they witnessed the count and that the information is correct.

Suggestions circulated on social media that the PNM declared victory while results were still coming in, but Imbert explained that party representatives call in to their respective campaign offices and give count results for their polling stations.

Via this method, Balisier House had the results for each of the country's 41 constituencies by 10 p.m. on election night and the PNM was, therefore, able to claim victory.

Imbert said that the opposition would have known the results at the same time and claimed it was “deceitful of UNC to pretend not to know […] on Monday night that they’d lost the election and the popular vote.” The notion that PNM had “inside information,” he said, is “absolute nonsense — it's a lie.”

Nevertheless, such claims persist. UNC candidate Ahloy Hunt has questioned the signatures of the presiding officers on the ballots — an issue that Chief Election Officer Fern Narcis-Scope said is supposed to be raised during the count, as this is when all agents sign off on the authenticity of the ballots.

Hunt maintains that EBC officials are being uncooperative; Narcis-Scope says that candidates like Hunt have been asking to see documents — such as polling station diaries — that the law prohibits to at this stage. This documentation may be available later as part of the discovery process in a court proceeding.

Dubbing such tactics “disruptive” and the allegations “wild,” Imbert accused candidates of “deliberately trying to harass” the returning officers overseeing the various recounts.

There were also allegations — since refuted — suggesting that officers from the Trinidad and Tobago Police Service (TTPS) were stealing and hiding ballot boxes. The police investigated the claim and found all ballot boxes at the polling station in question on site and accounted for. However, the TTPS is currently looking into the discovery of a batch of discarded polling cards.

Meanwhile, a minor political party has accused the government of “rigging” the vote, launching an online petition that asks for a total nullification.

Minister Imbert noted that the “checks and balances” of the recount process — including putting each party’s votes into separate envelopes with paper seals, which the counting agents and candidates must sign — make it “impossible to rig the Trinidad and Tobago election.”

Facebook user Rishi Maharaj put a clever suggestion to all the candidates to make Form 69 public so that citizens can compare EBC figures.

That information is not private and I would think there is a strong argument in the Public Interest to make them public so that we the public can scrutinise. After all they are a count of our votes.

Given the current local and global circumstances we can ill afford for error and Government must go on otherwise we […] would all feel the consequences.

While the recounts continue, President Paula Mae Weekes has advised that the swearing-in ceremony, initially carded for August 14, would be postponed.

The EBC's corporate communications manager, Bobbi Rogers, confirmed that there was no particular deadline for the recount. Once completed, the government can be sworn in even if election petitions are filed in the courts. In a release issued on August 15, the EBC advised that the “clearly outlined” recount process was “being conducted within the parameters of the law.”

As of August 17, all but one of the recounts have been completed, and even UNC insiders are now calling for the party to concede.