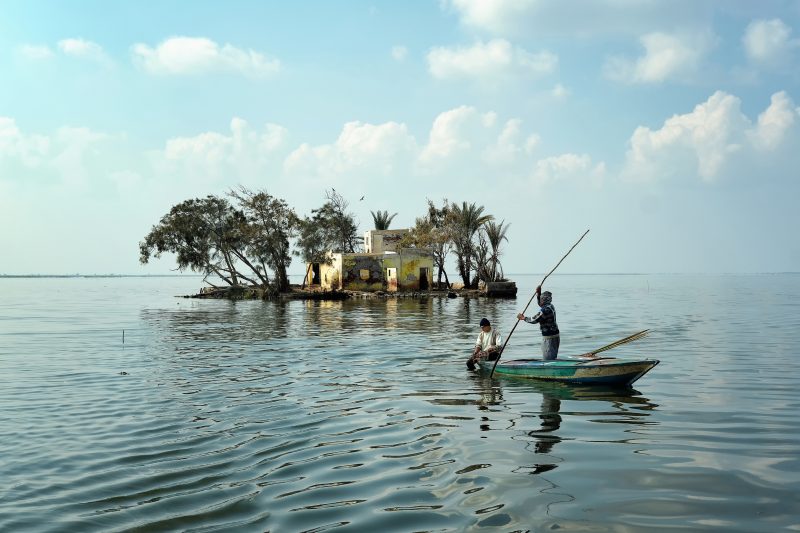 A quick search for images from or about Africa on Google often drudges up reductive, cliché and exploitative images of a monolithic continent in perpetual despair.

Wiki in Africa, a South African-based nonprofit founded in 2016, aims to diversify the “single story of Africa” that Nigerian writer Chimamanda Adichie lamented in her renowned 2009 TED Talk, “The Danger of a Single Story.” Their founders asked:

By 2020, Africa’s community of mobile users is expected to swell to 725 million. With so many Africans being exposed to a ‘single story’ about their continent – will they, too, believe that this narrative is true?

To “rebalance the type and diversity of information and perspectives” of Africa online, the organization has hosted a continent-wide photo contest since 2016 called “Wiki Loves Africa,” that encourages photographers to contribute Africa-relevant media to Wikimedia around a particular theme. This year, the theme is transportation — to capture the widest range of images of Africa on the move.

On Wikimedia, with 18 billion page views and nearly 500 million unique visitors each month, there is a dearth of acceptable images of and about Africa. “Most content relating to Africa has been written by editors who have no connection to Africa,” explains Wiki in Africa. In fact, Wikimedia content providers are “disproportionately male, young, and from countries in the Global North.” Half are under 22 and at least 91 percent of Wikimedia editors are male, according to Wikimedia.

Read more: In the age of misinformation, who holds the power to categorize the ‘truth'?

Between February 15 to April 15, 1,904 competitors submitted 16,982 media files of Africa-related content from about 53 countries. Top winners received cash prizes based on decisions made from an international jury. These images were viewed approximately 3.1 million times in June 2020 alone.

Here are the award-winning images of Africa on the move in 2020: 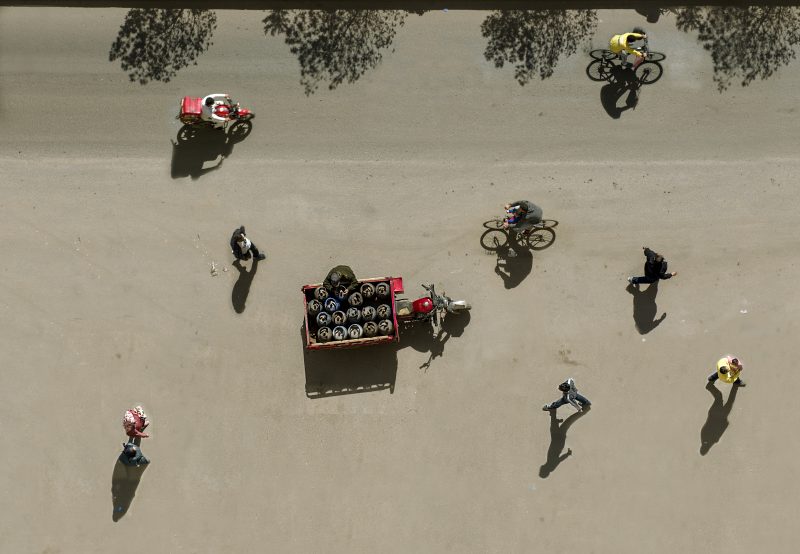 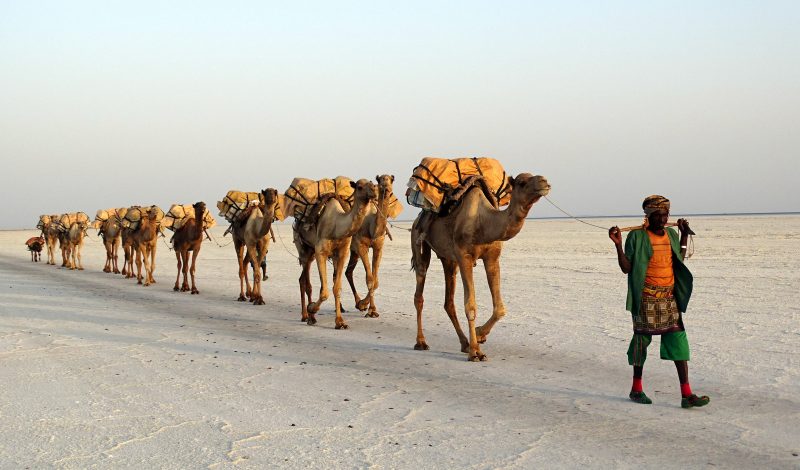 Highly commended: ‘Me and You’ by Mohamed Hozyen, Egypt 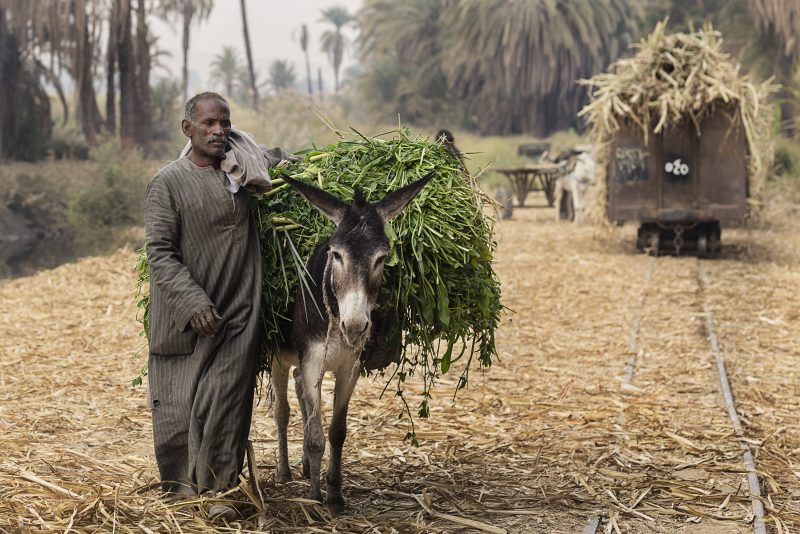 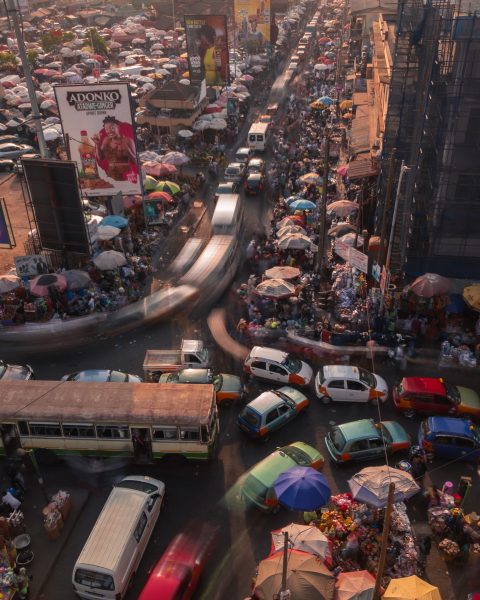 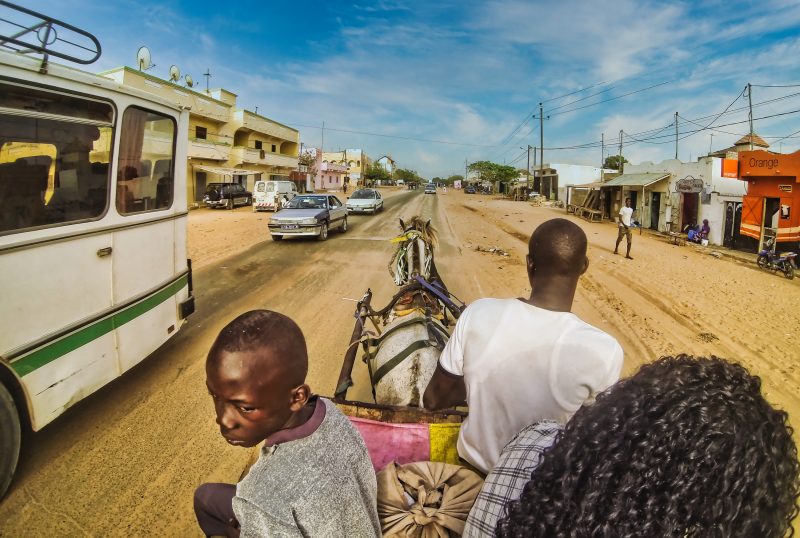 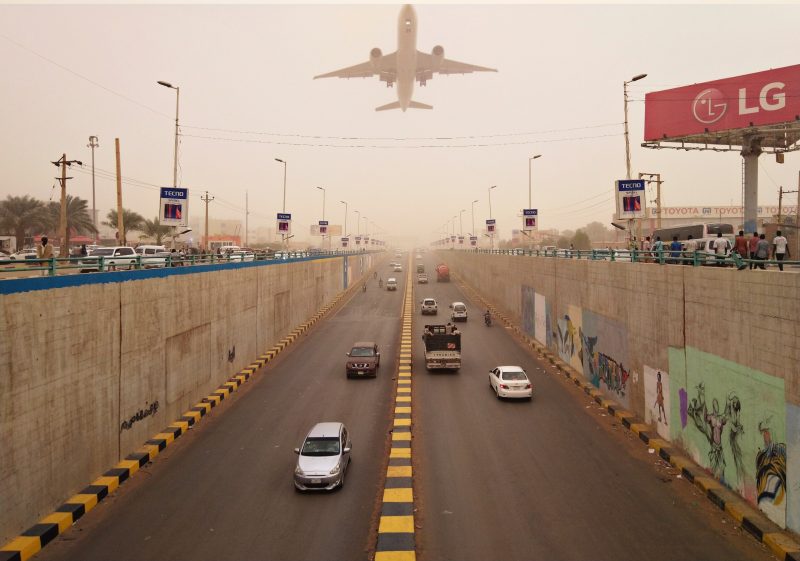 For example, Team Tanzania announced their winners on Twitter:

@Alaminjos is the overall winner of the just concluded Wiki Loves Africa 2020 in Nigeria with his photo titled, Moving upstream. CCBY-SA4.0. The gift was presented by proxy to one of his friends in Lagos.https://t.co/nXnzqzKFHW@WikiCommons @Wikipedia @Wikimedia @wikilovesafrica pic.twitter.com/0CZLEWkbIc

‘Africa is many things, not just one’

Activists, writers, scholars and photographers have worked hard especially over the last 10 years to diversify content and counter negative narratives about Africa online, but colonial, racist narratives persist through images that dominate with just a few keyboard clicks.

Clearly, Africa is not just its despair, but it is also not just its riches — or its past. When American singer Beyoncé recently put out her visual album, “Black is King,” there was major backlash over its reductive representations of Africa that perpetuate narrowly imagined fantasies of the continent.

South Africa writer Pababllo Chauke takes issue with this “corrective representation,” or — “showing Africa solely as ‘better off’ through a capitalist lens.”  In his essay, “Black is not king, queen or peasant — black is complex,” Chauke writes:

Africa is many things, not just one: We need to treat it with complexity.

“Motherlandization” is the term Chauke uses to describe the “process, conscious or subconscious, overt or covert, intentional or unintentional, by African Americans to romanticize and reduce Africa to a monolithic, frozen and fixed ‘motherland’ that serves their views. They treat Africa as a repository for their use and consumption,” he writes.

By encouraging submissions of more diverse open-source photos of Africa in all its complexity, Wiki in Africa hopes that:

[T]ruthful information, correctly placed on a platform that is open and accessible to all, can fundamentally change how people both within and outside Africa view and interact with the continent.