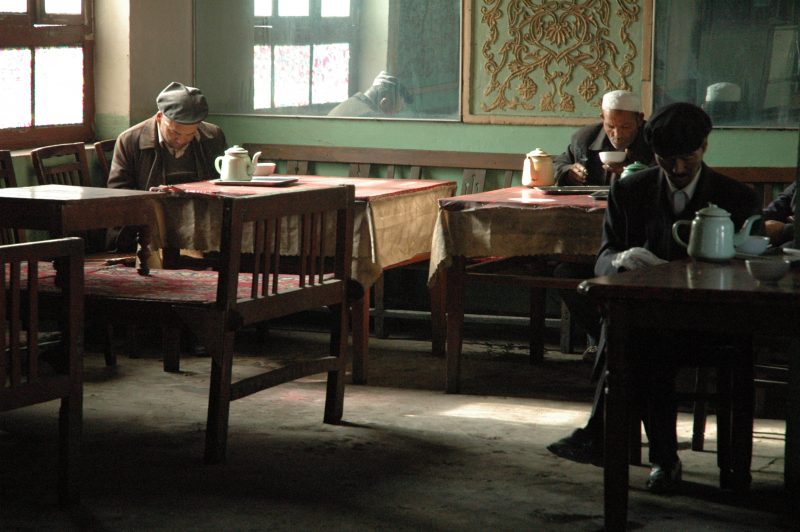 Inside one of Kashgar‘s oldest tea-houses in 2007. Photo by Sylvie Lasserre, used with permission.

The situation of Uyghurs in China came to international attention quite recently, but for a long time it remained largely ignored. Global Voices talked to Sylvie Lasserre, a French author focusing on Central Asia, to find out why. Lasserre founded La Maison d'Asie Centrale, [The Central Asian House], a non-profit organization promoting Central Asian culture and issues, about which she writes in French on her blog. She now lives in Turkey where she continues to research the issue.

This interview was edited for brevity. 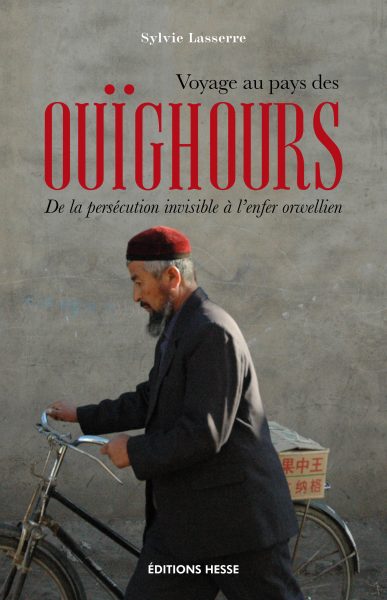 Filip Noubel (FN) You wrote one of the first books in French about the Uyghurs. How did that happen?

Sylvie Lasserre (SL) In fact I wrote the first articles about Uyghur issues in 2007, when almost no one in France had heard about this nation. I published a portrait of one of the most famous Uyghur women and activists, Rebiya Kadeer, for the French magazine Le Monde2 in 2007, and then decided to go to her country in order to see what was really going on. After that trip I wrote several articles for French and international media, and then my first book, “Voyage au pays des Ouïghours – Turkestan chinois début du XXIe siècle” [“Journey to the land of the Uyghurs – Chinese Turkestan in early 21st Century”], was published in 2010 by the French publisher Cartouche. My goal was to give a voice to the Uyghurs, as it was clear they had none internationally. Two years later, the book was sold out. At the same time Cartouche went out of business, so this book could not be reprinted, and was lost for many years.

In November 2019, I was contacted by another editor who wanted to republish the book. Given the worsening of the situation of the Uyghurs, we agreed to enrich it with pictures and updates on new developments. The new book was published in May 2020 under the title: “Voyage au pays des Ouïghours – De la persécution invisible à l’enfer orwellien” [Journey to the Land of the Uyghurs – From invisible persecution to an Orwellian hell]. Today, it remains the only book in French covering Uyghur issues. I received a lot of requests for English and Turkish versions, I am now thinking about translating it. 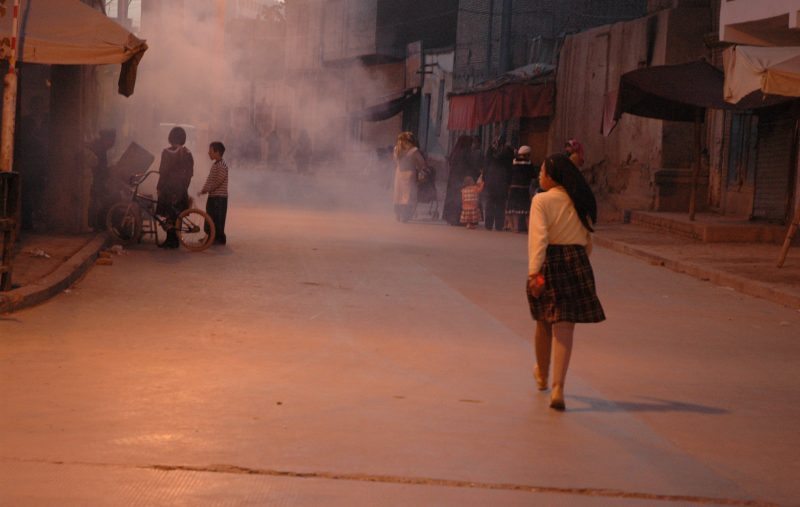 FN You live in Turkey, where there is a significant Uyghur diaspora. Is there a solidarity between Turkic nations or identities? If there is, is it government-driven, or more people-driven? Are Uyghur issues covered in mainstream Turkish media?

SL During the events that took place in Urumqi in July 2009, I remember that the only country to use the word “genocide” was Turkey. Indeed, then Prime Minister Erdoğan said: “The incidents in China are, simply put, a genocide. There’s no point in interpreting this otherwise.” Exactly 11 years later, this word is beginning to surface here and there.

The Uyghur community in Turkey numbers over 10,000. Turkic nations share the same origins: cradled in the Altay mountains. Turks and Uyghurs do have many traditions and values in common, including music. They can understand each other quite well and, for an Uyghur, to learn Turkish is easy.

Uyghurs are very active in Turkey. I met some in Istanbul when I was writing the second part of my book and they were very supportive: the Uyghur person I contacted manage very quickly to find witnesses freed from the Chinese camps where many Uyghurs are kept, and even ensured the interviews were translated. Other Uyghurs I met in Istanbul showed similar eagerness: they were always willing to give their time and share their contacts. Their networks are not limited to Turkey, but extend to other countries in Europe and the rest of the world.

Turkish people seem very united with the Uyghurs. You will always see them waving a Turkish flag at a Uyghur demonstration. 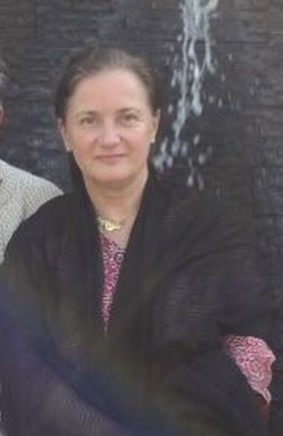 FN What about France? How is the Uyghur issue perceived in France? Who are its main advocates? And what are the main obstacles it faces?

SL The Uyghur community in France is the smallest anywhere in Europe, at under 1,000 people. French people are becoming more aware of the situation, but it takes time. When my first book was published in 2010, no one except a few journalists had heard about them. A decade later, I would say that approximately 30 percent of the French population knows: I was invited to speak about this issue in February 2020 to an audience concerned with the situation in Tibet. When I asked the audience the question: “Who has heard about Uyghurs?” about a third raised their hands. So, it is improving. Still, the two main obstacles remain widespread ignorance about the situation, and Chinese government propaganda.

There are two Uyghur associations in France. The Association des Ouïghours de France (Association of the Uyghurs of France) was created in 2008. As far as I remember, they have always been active, regularly organizing demonstrations to support Uyghurs in China. Its new president, Alim Omer, appointed in 2019, is very proactive and a wonderful communicator. He himself had to escape from China as a student in Urumqi, in order not to be jailed after a peaceful demonstration. In late 2009, a new organization, Oghuz, renamed Institut Ouïghour d’Europe in 2019, was created by a Uyghur, Dil Reyhan, who at that time was a student. It focuses on Uyghur culture and remains apolitical. It is unfortunate that, compared to what we see in Turkey, membership of French associations is small. This can be explained by the fact that most Uyghurs in France are students, and prefer a quiet life.

FN What are the best strategies to keep global public opinion informed and aware of the situation in Xinjiang?

SL Information is vital. It is necessary to keep informing people about the Uyghur issue by never stopping to write about it, and using social media. Although information is difficult to obtain, it is possible to get it with intensive research.

Paradoxically, by worsening its treatment of the Uyghur population, China helped to spread information as it went too far: high-tech systems producing an Orwellian surveillance network, DNA harvesting, mass internment in camps, torture, sterilization of women, etc. Even Uyghurs in the diaspora who kept silent until recently to protect their family in China, have started to speak out.

Results do appear: the international media cover this issue more often, ever more people are aware of what is happening in China, a law was adopted on June 17 in the United States against the Chinese leaders: the Uyghur Human Rights Policy Act. On July 7, Uyghur activists requested that the International Criminal Court investigate reports of “genocide” by China against the Uyghurs. The word genocide is starting to emerge. All this is the result of a long process: in fact, in such domains, things are changing very slowly, you have to succeed in reaching the general population. It take years but it works.