"These apps are prejudicial to sovereignty and integrity of India" 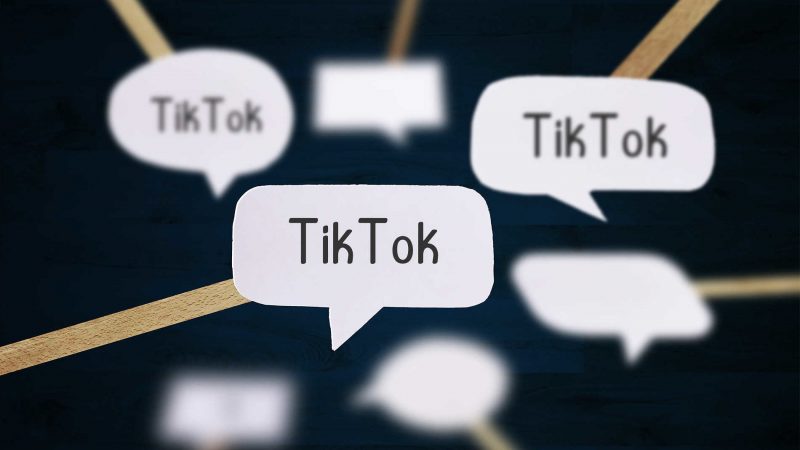 The border clashes and the stand-off between Indian and Chinese security forces in the Galwan valley on June 15, reached naught after India, Asia's third-largest economy, decided to impose an interim ban on the wildly popular Chinese video-creation platform TikTok and 58 other apps due to “security issues” on Monday, June 29, 2020. There are also speculations of India advising domestic telecom companies to refrain from using Chinese telecom hardware, particularly Huawei and ZTE.

In the weeks following the border clashes after India reported the death of 20 soldiers, instances of anti-China protests were rampant across the country with many trade groups burning Chinese products, and social media users warning Indian citizens of buying China-made products. This has prompted Chinese brands like Xiaomi to cover their signages with “Make In India” banners to prevent instances of vandalism. Make in India is an Indian government-promoted campaign encouraging companies to manufacture their products in India and benefit the Indian economy.

In the wake of these bans, the use of Indian apps with similar functionalities to those of banned Chinese apps like Tik Tok, Helo, and WeChat increased. One such app — Chingari — saw an increase of 100,000 users in just 30 minutes.

The June 15 clashes were the first deadly violence between Chinese and Indian forces in 45 years after decades of carefully-cultivated economic ties. For example, Chinese smartphone makers established factories in Southern India to cater to a growing demand for low-cost Chinese smartphones.

Prejudicial to sovereignty and integrity of India

India is a key market for ByteDance's TikTok with roughly over 30 percent of its global users coming from India, estimated at 120 million users. Losing the Indian market could throw a spanner into the company's valuation as the firm readies for an IPO listing.

The Indian government termed the Chinese-owned applications as “prejudicial to sovereignty and integrity of India, defense of India, the security of the state and public order.”

The government further said it had “received many complaints from various sources including several reports about the misuse of some mobile apps available on Android and iOS platforms for stealing and surreptitiously transmitting users’ data in an unauthorized manner to servers which have locations outside India.”

Yet, tech researchers pointed out that the ban does not include any of the Chinese apps that deal with financial transactions using the Indian government-regulated payments system Unified Payments Interface (UPI), and have access to private data of users.

.@logic: They haven't touched any of the UPI apps coming from China such as MiPay, etc. which handle more sensitive data including Aadhaar, biometric (facial recognition) and financial data. This is not an economic warfare angle at play, but these particular apps.

In a statement, TikTok India noted:

We have been invited to meet with concerned government stakeholders for an opportunity to respond and submit clarifications. TikTok continues to comply with all data privacy and security requirements under Indian law and has not shared any information of our users in India with any foreign government including the Chinese government.

The #AntiChina sentiment on social media currently driven by border conflict is not a new phenomenon. Anti-China sentiments have been on the rise since Doklam stand-off in 2017. Amid the COVID-19 pandemic, Indians were blaming China and advising their fellow citizens from using China-made goods and services due to security or privacy issues.

Joining the chorus of #AntiChina sentiments, a village in India's Maharashtra state, Kondhawe-Dhawade, announced a boycott of products from China, adding to the optics of nationalistic sentiments.

Indian dairy company Amul had its Twitter account blocked briefly in June, after it posted advertisements that read “Exit the dragon?” hinting at China's boycott in the Indian social media ecosystem.

Beijing-New Delhi diplomatic relations were always relatively frosty but had witnessed a thaw due to economic relationships and an increase in imports-exports in recent years. India-China trade relationship is estimated at over $90 billion, with around $50 billion in the latter's favour. Plus, India is highly dependent on chemical API's (active pharmaceutical ingredients) needed for manufacturing medicines and vaccinations and electronic components powering India's large manufacturing industry, imported from China.

On July 1, Indian Minister of Micro, Small and Medium Enterprises Nitin Gadkari said the country would not allow Chinese companies to participate in highway projects through any joint partnerships. He further said Chinese investors would not be allowed in various sectors. The Indian telecom ministry has also asked telecom providers and other private companies to boycott all future deals and equipment upgrades involving China.

Nothing will come of this current call for a ban. If there is no escalation of events at the border, I see Modi taking a trip to China in December.

These (imports) are components in which India currently does not have the manufacturing capability and probably because of the scale we have gone to China for sourcing. Hence there should be no knee jerk reactions to China.

Analysts warn that Indian Prime Minister Narendra Modi should recognize that if India takes this path, “it has scant ability to hurt China economically, but it has plenty of ability to hurt itself”.