What's the future of regional tourism? Part 2 of 2 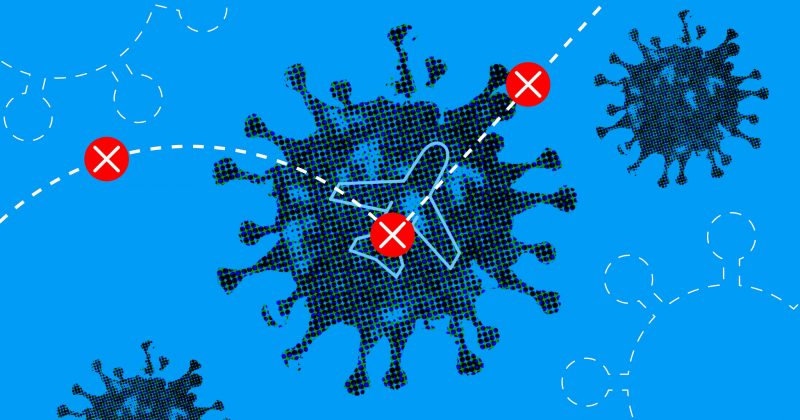 Part 1 of this series discussed the status of the Caribbean's COVID-19 battle as of the beginning of June 2020. In this second instalment, we'll take a look at how the region plans to reopen its economies, most of which are reliant on tourism.

Caribbean tourism had a boom year in 2019. Then, toward the end of the year, COVID-19 emerged. The result has been a pandemic that caused the Caribbean Tourism Organization, in a series of podcasts, to dub the virus as “the unwanted visitor.”

As a major source of foreign exchange and employment for most Caribbean countries, the imperative to safely open up borders to overseas visitors, at least now that some regional territories appear to have a decent grasp on containing the number of COVID-19 cases, has become ever more pressing since May.

However, while a few islands have declared themselves ready and even set dates — whether tentative or firm — for reopening, others have not reached that stage. Some are unwilling to put any date on an opening at all.

Among those that have declared themselves open for business from June are Antigua and Barbuda, which will welcome its first flight from the United States on June 4, and St. Lucia, which has announced it will take a “responsible phased approach to re-opening the tourism sector” on the same date — despite having extended a local state of emergency until September.

Belize, a Caribbean country situated along the northeastern coast of Central America, can boast no COVID-19 cases for over a month; along with Grenada and the Dutch island of Aruba, it appears ready to open borders soon. None of the three countries have yet announced dates, however. Aruba’s neighbour, Bonaire, also with zero cases, will end its travel ban on June 15.

Meanwhile, the US Virgin Islands reopened for tourists on June 1, although its state of emergency remains in place until July 11.

Taking it slow, despite the hype

The Cayman Islands (population 64,000) has no set date for returning to full normality, although one health institution there plans to conduct antibody testing for COVID immunity.

A hugely popular cruise ship destination, Cayman has already tested close to 20 percent of its population and has 150 cases. Tourism officials are planning a phased recovery, with no timeline set. However, the unpredictability of the virus was illustrated on June 3 with the announcement that a nine-year-old child has tested positive – a situation the islands’ Chief Medical Officer calls “sobering.”

Meanwhile, travel interests and hotel chains are gearing themselves up, taking bookings and hyping the region as a preferred destination. Pointing to the region’s relatively low infection rate, one travel website asserted that US visitors will be back in the Caribbean by June.

However, with the virus not completely dispelled in some countries that are planning to reopen, and fears that large numbers of visitors may spell danger for local populations, the mood in the Caribbean remains cautious.

The current chair of the Caribbean Community (CARICOM), Barbados Prime Minister Mia Mottley, said as much in an interview with the BBC on May 26:

Mottley stressed that going forward, “the big issue” is the testing of travellers; she confirmed that stakeholder discussions with regard to detailed travel protocols are ongoing. Her own island, with a population of 287,000, has recorded no new cases of COVID-19 for six days; 11 cases were recorded for May, and there has been extensive testing. While restrictions on shopping have been lifted and citizens have access to the island's beaches, the Barbadian government has not yet announced a date for reopening its borders.

In Jamaica, Prime Minister Andrew Holness confirmed at a press briefing that CARICOM is seeking to collaborate on new protocols for tourists arriving on its shores. Referring to a “new normal,” he noted:

These protocols probably won’t be much different to what other countries will have, but as a group, I think there is a general understanding of what the future of travel will look like.

It’s a dilemma for Caribbean governments, torn between ongoing public health concerns and the reality of a regional, tourism-dependent economy now in a downward spiral. The Planning Institute of Jamaica has predicted a major contraction in the gross domestic product (GDP) for the April to June quarter, primarily as a result of the measures being taken to address the pandemic.

One more factor should be entered into the equation, to which the CARICOM chair referred: June 1 was the official start of the 2020 Atlantic hurricane season, a period which the Caribbean faces with increasing trepidation, thanks to ever-worsening impacts of the climate crisis. Over the past few years, the storms have increased in intensity, with devastating effects.

2020 is proving to be a year of enormous challenges and great unpredictability for the Caribbean. Is the region past the worst with COVID-19? It may be too early to say, but it seems likely that there may be more trials to come.