Commemorating June 4 is a "battle against amnesia" in Hong Kong 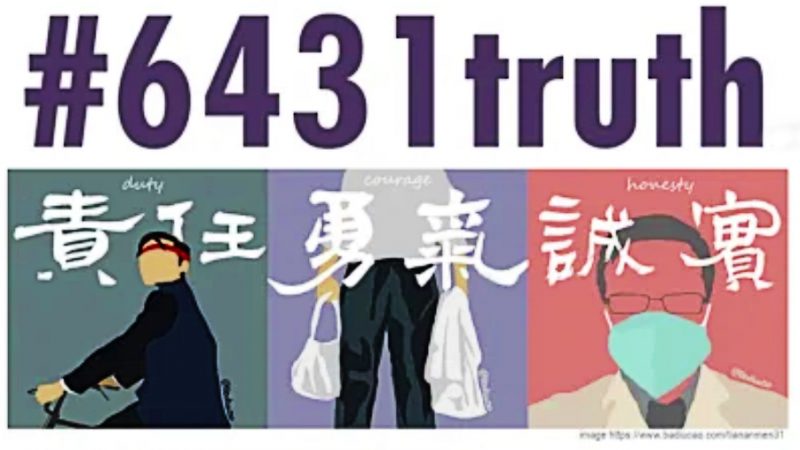 Hong Kong has held candlelight vigils to commemorate the 1989 Tiananmen Square Massacre for over 30 years, but this tradition — like so many cherished by HongKongers — is facing extinction as Beijing tightens the screws.

On June 1, for the first time in history, Hong Kong police sent a letter of objection regarding the annual candlelight vigil to the event's organizer, the Hong Kong Alliance in Support of Patriotic Democratic Movements of China (HK Alliance).

In the letter, police called the vigil a “major threat to public health”.

COVID-19 has been under control for weeks on the island and a number of physical distancing measures have been lifted — bars and beauty salons have been reopened, while elementary school students went back to school in May.

The ban on the vigil this year is even more notable against the backdrop of China's decision to enact a tailor-made national security law in Hong Kong.

Hong Kong's Former Chief Executive Leung Chung-ying last month hinted that the Victoria Park candlelight vigil may be banned under the terms of the future law.

Since 1990, the vigil organized by the HK Alliance has seen protesters chant slogans including “release the dissidents”, “rehabilitate the 1989 pro-democracy movement”, “demand accountability for the June 4 massacre”, “end one-party dictatorship” and “build a democratic China.”

These demands could be considered as “inciting sedition” under national security legislation that is already in force in mainland China.

The HK Alliance said that its members will still gather at Victoria Park to light candles on June 4 and urged Hong Kong citizens to do the same all across the city. The event will be livestreamed.

A reminder: for the 1st time since 1990, there won't be a mass candlelight vigil to commemorate the Tiananmen crackdown in Hong Kong's Victoria Park. Organisers are calling people on people to light candles at 8pm HKT on June 4th wherever they are #6431truth pic.twitter.com/AVCqtpce2S

The vigil is just one of a number of initiatives to commemorate June 4 in Hong Kong.

This year, some District Councils with pro-democracy incumbents have passed motions to urge the Chinese government to “rehabilitate June 4 as a patriotic pro-democracy movement.”

A theatrical group, June 4 Theatre, is set to broadcast its drama “The 35th of May” on June 4 for 24 hours straight in order to commemorate the Tiananmen violence.

The title of the drama is an attempt to circumvent pervasive censorship in China that sees “64”, “六四” and “六月四日” (June 4) heavily censored during the months of May and June.

The theatrical group stressed that remembering June 4 is a “battle against amnesia” in Hong Kong.

Yellow Avenger, a Facebook page promoting local businesses that are pro-democracy, urged Hongkongers to donate to the June 4 Theatre:

“Remembering June 4 is a battle against amnesia in Hong Kong.”
What we have seen in the past year is a similar battle.
Text books were edited to change history.
The report published by the Independent Police Complaints Council denied cooperation between the police and the triad [armed gangs, some of whom have ties to the mainland]
If Hongkongers do not record our history today, the next generation will only learn the “edited” history.
Hongkongers are usually forgetful.
Certain issues we don’t want to remember, but refuse to forget.
Every single individual has the responsibility to record the truth in history.
Please support those who are walking along the same path.

Visual artist Chan Ka Hing meanwhile promoted on Facebook his public performance called “We all are Tank Man” that will take place on June 5: 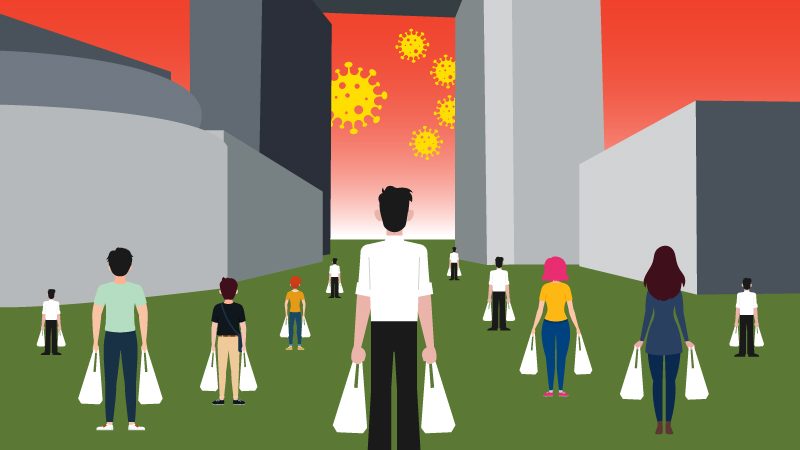 On June 5, the day after June 4, 1989, “Tank Man” appeared on Changon Street in Beijing.
This year, on June 5 at 3 PM, I will stand still in front of the government headquarters, wearing a white T-shirt and a pair of black pants carrying plastic bags in my hands. This is an individual art performance, please do not “copy”.
The art performance will begin at the government headquarters and…I will then stand still in the same manner in other spots. Again, please do not “copy”.
The image of “Tank Man” has survived for 31 years. He is a symbol of unyielding courage. It shocked the world and connected people who believe in universal values. I hope my performance will remind people of its significance.

Chan's plea for others not to copy him is best understood as a self-protection measure, since public calls for collective action online can be prosecuted under local public order legislation.

With tens of thousands participating in the event every year, the candlelight vigil at Victoria Park is the single biggest civic commemoration within Chinese territory.

It is anticipated that this year's vigil will be much smaller as police officers have been given authority to disperse crowds thanks to the Prevention and Control of Disease (Prohibition on Group Gathering) Regulation that was enforced in response to COVID-19.

With that legislation looming, it is likely that future June 4 vigils will have to be organized in a more decentralized manner, with the main event potentially being staged outside Hong Kong.

This year, it is possible that an even larger candlelight vigil will be held in Taiwan.

Acknowledging this, the HK Alliance has issued a call for global solidarity and asked communities across the world to join the “memory battle” by using the social media hashtag #6431truth.

The Tiananmen democracy movement was a series of student-led demonstrations held in Tiananmen Square in Beijing in 1989. The 50 day-long peaceful protests began in April with the death of pro-reform Communist general secretary Hu Yaobang and ended with a military crackdown on June 4, 1989.

According to a Chinese Red Cross estimate, 2,700 civilians were killed, while foreign diplomatic cables from the period suggested a figure up to four times higher.

Discussions of Tiananmen are still taboo in mainland China and much of the younger generation knows little or nothing about the bloody crackdown.