Despite recent reforms, little has changed for LGBTQ+ Uzbeks 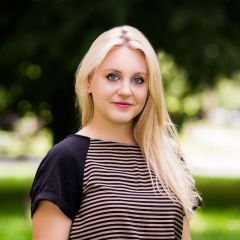 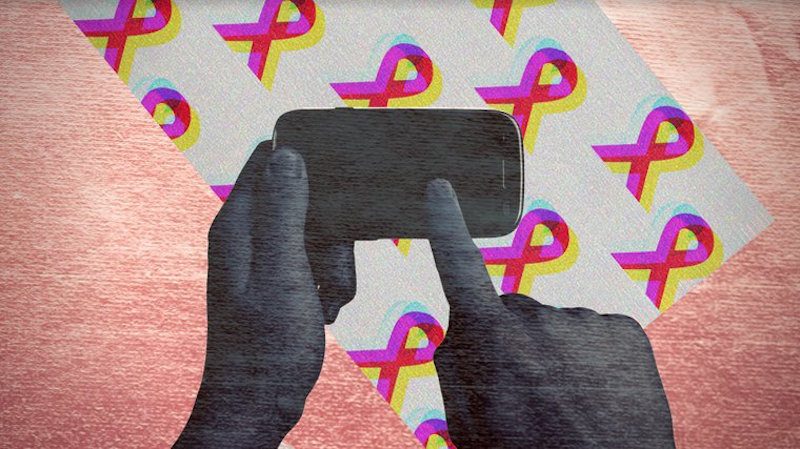 Dima* takes a sip of beer and his eyes fill with tears. He rarely talks about why he decided to put his activism on hold. He remembers that it was a rainy day in 2017 – the kind of day when residents of usually sunny Tashkent, the capital of Uzbekistan, prefer to stay at home.

He had been planning to visit a local infectious diseases clinic with a man he had been in touch with. This man, a well-known Uzbek musician, had been feeling unwell for a long time, and Dima had promised to support him in getting his first HIV test. This was part of Dima’s activism. He had been using dating apps to offer support and advice to fellow gay men in Uzbekistan who felt they might be HIV positive – a journey of fear and despair that he’d gone through himself some years before.

But on that particular rainy day, he decided to stay at home and postpone the meeting. One day’s delay, he thought, would change nothing. Dima rang the musician the following morning. But he was no longer there to pick up the phone.

“I know that even if we had met that day, he probably would have died. He was very ill,” Dima says, staring at the pint in front of him. “But I could no longer do this. I had no more strength. Just like that, I reached my limits.”

He requested anonymity for this article for fear of retribution. He is one of the few activists in Uzbekistan encouraging gay men to get HIV tests and supporting them through the process.

Even before COVID-19 social distancing rules, Dima explains, gay Uzbeks did not form public or organised communities. They don’t have gay clubs or organisations that support them like shelters. They don’t gather in large groups in public places.

“Very few are willing to live openly,” says Shukhrat*, another gay man who grew up in the conservative city of Kokand and is now an entrepreneur who lives in Tashkent. “We live in a ‘dictatorship of society’,” he told me.

Uzbekistan is one of only two post-Soviet countries (the other is Turkmenistan), where male homosexual acts are still illegal. (Lesbian relationships are, however, legal). If caught, gay men face up to three years in prison under the infamous Article 120. While this law is rarely used in practice, rights activists say that criminalisation contributes to anti-LGBT stigma.

Since the current president, Shavkat Mirziyoyev, came to power in late 2016, Uzbekistan has been praised for its liberal reforms, releasing more than 50 high-profile political prisoners and allowing citizens to criticise the government openly.

But the gay community was not granted freedom. In 2018, Uzbek officials accepted a number of UN recommendations to improve the country’s human rights record, including eradicating the use of torture. The anti-gay law, however, stayed intact. Hostile attitudes towards gay people are also widespread in Uzbek society, with sometimes brutal consequences. In September 2019, a 25-year-old gay man, Shokir Shavkatov, was murdered in his apartment days after he came out on Instagram.

Read more: In Uzbekistan, where homosexuality is illegal, LGBTQ+ people must hide to survive

The number of people in Uzbekistan living with HIV has been increasing year on year according to UNAIDS, and while there is no specific data on the prevalence among LGBT people in the country, men who have sex with men are a key patient population globally. Uzbek rights advocates say that many gay men, particularly in small towns outside the capital, refuse to take regular HIV tests out of fear that medical professionals might discover and disclose their sexual identity, or HIV status, to their employers or families. Many people also lack knowledge of how HIV is transmitted. There is no compulsory sex education in schools. In 2010, activist Maxim Popov was sentenced to seven years in prison (since released) for raising awareness of HIV – deemed disrespectful of the national culture.

Under COVID-19 emergency measures, which include a full lockdown of major cities, HIV centres and therefore tests are even more difficult to access, especially outside the capital.

Irina* knows these challenges well. She supported HIV-positive patients as a social worker between 2011 and 2018, when her project finished and she lost her job. But she could not abandon the work itself. “The salary was gone, the work was gone, but people remained. You cannot throw them away like a piece of trash,” she says.

“I know what to do when a person is standing in front of me. The doctors diagnose him, they tell him ‘You have HIV’ – and then they leave him in the office. He stays alone with me. There are usually four reactions. Tears, hysteria, fainting, cold laughter. He is told that he is positive, he sits and laughs. This is the hardest moment.”

And so Irina registered a profile under a male pseudonym on online gay dating platforms and wrote in her description that she provides HIV counselling and support.

“They know me by the name of Nikita”, she says. “Many people write to me. I send them to places where they can get tested for HIV, and if they need further help I support them as much as I can. Someone has a friend who needs help – he brings him to me.”

With some other activists, Irina also created a channel on Telegram, one of the most popular apps in Uzbekistan, for people to find out more about HIV prevention and treatment.

Read more: How Uzbeks learned to love (and live) on the Telegram messenger app

On the channel, she provides advice on how to access HIV medication. Until summer 2021, such treatment – currently paid for by the Global Fund and the Uzbek government – is free. (After that, it’s unclear whether patients will still be able to access free treatment.)

Irina is also active offline, volunteering in clinics to help ensure that medical professionals treat patients seriously and provide them with accurate information.

Though it’s not illegal to treat gay people in Uzbekistan, and doctors must protect their patients’ identities, she says, homophobia often gets in the way of professional responses.

She describes what happened to one young man. “He went to a clinic to get tested anonymously and left his phone number. Soon after, a nurse called him saying that if he does not return that same day, she will have to call the police. He was shocked. First, because this is how he found out about his status. Second, because of the nurse’s attitude.”

He did not tell his family at home, she adds, “I got him registered and he received treatment. But his relatives somehow managed to find out and said he should be taken to the mosque, because there is a ‘shaitan’ [demon] in him. Homosexuality is often treated in mosques.”

“Am I going to survive this?”

Some families are more accepting. Dima lives with his boyfriend, and says both of their parents accepted the relationship. He came out at work too, but says that for many gay Uzbeks, especially those outside the capital, living openly is out of the question.

In this context, he argues “any change should start from below.” To this end, both Irina and Dima continue their hidden activism. For Dima, this now means supporting the gay men that he already knows in his community. Irina is still active online.

But both of these activists conclude that without support from public authorities, a nationwide information campaign about HIV, sex education in schools and decriminalisation of homosexuality, their work and its impact will remain limited.

It will also be hard to bear. “You face it every day. The person is looking at you. He already weighs only 40 kilos, his lymph nodes are huge, his temperature is just under 40°C, the diarrhoea does not stop, and he asks you: ‘Am I going to survive this?’” Irina says. “Of course you will, I answer, but I never really know myself.”

*Names have been changed.

This article was originally published by 50:50, openDemocracy's section on LGBTQ+ and women's rights. It is republished here with permission, and has been edited for style.