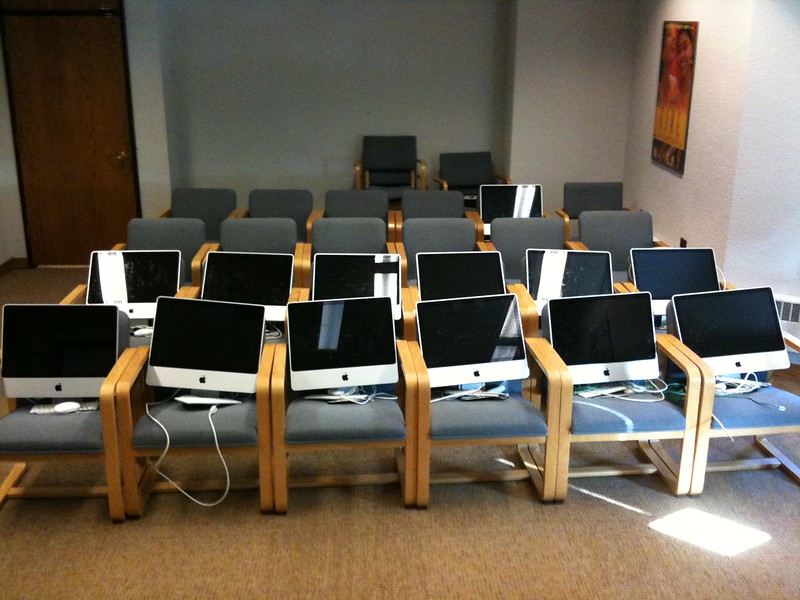 On March 16, 2020, a week before the country went into its version of lockdown to curb the spread of COVID-19, the Trinidad and Tobago government ordered the closure of all educational institutions.

For the most part, universities and other tertiary educational institutions have been able to transition to online teaching, learning and assessment. In many primary and secondary schools, however, the shift has exposed the severity of the country’s digital divide and the need to address digital illiteracy in Trinidad and Tobago.

In comparison to a number of CARICOM members states, the digital landscape in Trinidad and Tobago would appear to provide a ready environment for online learning. Internet penetration was reported to be 77.3% in December 2018, and for almost two decades there has been significant state investment and support from development agencies for the development of digital infrastructure and e-services in the public sector.

Yet our education system has lagged behind. In June 2019, the Minister of Education, Anthony Garcia, announced that Trinidad and Tobago would inform the Caribbean Examinations Council, CARICOM’s central examinations board, that the country’s schools would not be ready for the planned shift to in 2020. The aim was to have the public education system prepared to make this transition by 2021.

The arrival of the COVID-19 pandemic has since accelerated these efforts and the urgency of moving teaching, learning and assessment online. The thing that does not transition as smoothly, however, are the socio-spatial inequalities that exist in Trinidad and Tobago, and the corresponding digital divide—the term used by social scientists and others to refer to uneven access to basic information and communication technologies.

The concept of a digital divide seems abstract until we examine the realities faced by both teachers and students. I have been interviewing secondary school teachers who teach fifth form (15-to-16-year-old) students. In one secondary school in the Caroni district in central Trinidad, out of the 15 students in the English A classroom, eight students neither have access to a laptop or the internet. The teacher has created a WhatsApp group to engage with the students. She e-mailed the group an exam revision exercise, and after one week received responses from only two students.

Similarly, a teacher in a secondary school in Port of Spain, Trinidad’s capital, reported being in regular contact with only four out of the 20 students in her class. The participation rate has been low and engagement with students difficult in schools that have large student populations from under-resourced communities. Some teachers have nevertheless created vibrant online communities for the teaching and learning of English and Math, but these appear to be exceptions to the rule.

Navigating online technologies for education presents many challenges, besides the obvious concerns about students’ ability to access the necessary tools and technologies. The interaction between teachers and students in the digital space is different from face-to-face engagement and depends on the level of digital literacy possessed by both parties. To carry out “formal” educational processes online requires both competence and confidence. For evidence of this, just ask any of the many members of parliament or local government councillors who have assisted members of the public with submitting online applications for social services.

To make up for the lack of comprehensive pedagogical training in this area, teachers in Trinidad and Tobago’s public education system are being trained to make the transition through piecemeal “emergency” online workshops and tutorials. As tracking student participation in online classes is difficult, a significant portion of teaching and communication with students has moved to mobile phone communications. “Online classes” have in some cases become “mobile phone classes,” as teachers use WhatsApp groups and personal phone calls to reach out to students. This has implications for what we think of as effective online teaching, in addition to the added labour teachers are required to perform to engage students.

Consecutive Trinidad and Tobago governments have sung the gospel of technology in schools. The Ministry of Education’s Laptops in Schools programme, initiated in 2010 by the People’s Partnership administration, did not bring about the major pedagogical and attitudinal shifts it declared it would. Studies evaluating the programme have shown that teachers and students had different expectations of the use of laptops in classrooms, and the success of the programme relied more on the culture of individual schools than on any benefits derived from individual ownership.

The scope of the programme did, however, bring into focus the limited ICT capacity available in secondary schools, and the need to direct resources to improve it. By 2016, the People’s National Movement administration discontinued the distribution of personal laptops to students in favour of an approach intended to build schools’ ICT capacity.

In the past I have publicly criticised the implementation of the Laptop in Schools programme both for its failure to confront issues of digital literacy and to create content suitable for digital modes of learning. My position has since changed. I am in favour of a comprehensive ICT in education overhaul that also delivers laptops into the hands of students. Will COVID-19 also shift the political positions of the current regime?

Teachers and school administrators have also pointed out the need for support services for students with physical and learning impairments and interventions into households with heightened parent-child conflicts. Many students in Trinidad and Tobago already contend with a high level of stress in their homes and communities, and with the new arrangements, many young people now find themselves burdened with the care of younger siblings, including managing their educational needs. The unequal division of labour often means that these tasks fall to young women and girls.

To say that the state has been negligent in their duty to educate the public during this crisis would be to disregard the significant emergency response and relief they have offered since the closure of schools. The fairly quick transfer of the meals from the School Nutrition Programme to parents’ short-term “food cards” on a needs basis was impressive.

But the ministers of government and public servants in the Ministry of Education have a difficult task in front of them. A press conference on April 14, 2020, offered a picture of the challenging context in which they have to work in order for “the core business of education” to continue. It also showed their openness to responding to questions about pertinent issues such as examination dates at the local and regional levels.

But what I did not hear was an acknowledgement of the importance of students as stakeholders and decision-makers. Student government leaders, student clubs and digital student “users” need to be a part of the decisions being made on their behalf and that will shape their futures. 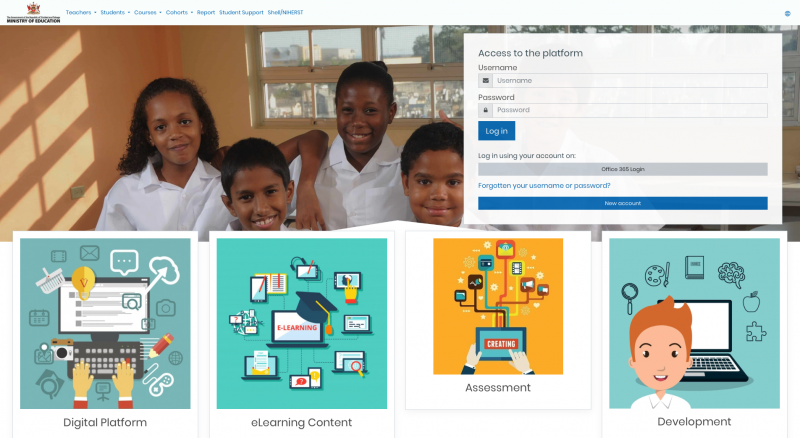 Whether we call the thing we’re experiencing a crisis or a disaster, what will need to follow is a recovery and a reimagining of education, and to leave students out of the discussion around this is to leave them behind. The experiences and perspectives of students at all levels of the education system should influence the response and “way out” for the education system. What we do not want is a situation where the exclusion of students becomes a threat greater than COVID-19 to our education. As the Guyanese poet Martin Carter declared, “all are involved! all are consumed!”

Immediately after the Ministry of Education’s April 14 press conference, I received two phone calls. The second was from a parent who was trying to decide whether to invest in private lessons being offered by their child’s primary school teacher at a cost of three hundred dollars ($US45) per week. The deal being offered included two WhatsApp video calls.

The first call was a sixth form student who offered me a review of the School Learning Management System (SLMS), the online platform recently launched by the Ministry, on the basis of user-friendliness and content. People who have accepted politicians’ assessment of the platform should sign up themselves and draw their own conclusions. Maybe they could then begin to distinguish between public relations and reality.