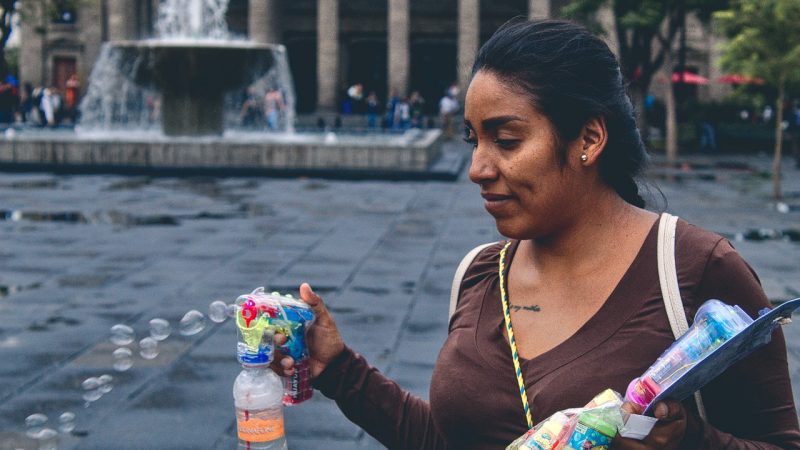 With over 30 million informal workers, social isolation in Mexico is unrealizable for many. While the government has taken relief measures, many see them as being “insufficient,” and have highlighted the fact that quarantine is a “class privilege.”

In Mexico, to quarantine, to have a “home office,” to constantly wash your hands, is a class privilege. In our country, more than 30 million Mexicans live from day to day. So, you can't stop the economy because if they don't work, they don't eat.

On March 31, partial and voluntary mitigation measures were announced in response to the pandemic. At the time of this report, there have been 15,529 confirmed cases of COVID-19 in Mexico, with 1,434 deaths and 9,086 recoveries.

Non-essential activities have been suspended in compliance with health measures. Some of these measures include not congregating in groups of more than 50 people, washing hands regularly, and greeting one another without physical contact. There has also been an official campaign encouraging social distancing, which has been popularized with the hashtag #QuédateEnCasa (#StayHome, in English).

More than 30 million people work in the informal sector

In Mexico, according to official data published in 2019 by the National Institute of Statistics and Geography (INEGI), 30.8 million people work in the informal sector and 15 million of these individuals work without being constituted as a company. That is to say, they work in the informal sector with resources that come from their homes. Among these groups are domestic workers, rural workers, private teachers, micro-entrepreneurs, street vendors, and traders.

According to a 2014 report by the International Labor Organization (ILO), almost 60 percent of Mexican workers have informal jobs. For those who work in the informal sector, the general recommendation to “stay home” is either difficult or impossible.

Even if someone in the informal sector continues to work during the pandemic, it is likely that their salary is not enough to cover basic living expenses. According to data shared by Rogelio Gómez Hermosillo, coordinator of Citizen Action Against Poverty, 25 percent of workers hired by a company don't have an employment contract. 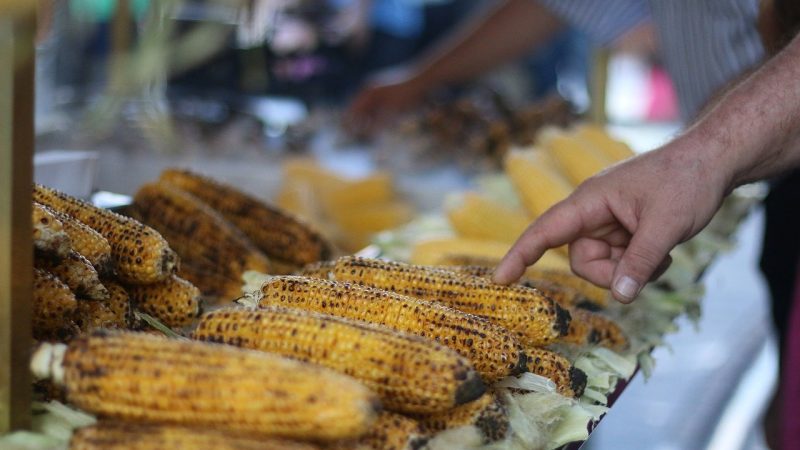 Street vendors in Mexico who sell tacos, clothing or juice say riot police have been evacuating workers from their stalls. Vendors Nora and Venancia told Deutsche Welle (DW) in early April that “the riot police are at the end of the block (…) and when they come, we pack up and try to hide.”

In a recent report, Roger Gomis, an economist with the ILO, stated that “it is very important to make specific programs for these workers, in particular by making cash transfers to compensate for lost income, but also to ensure the provision of essential goods.”

After weeks of uncertainty, on April 6 the Mexican federal government announced an economic recovery plan. It will allocate 25,000 pesos (a little over US$1,000), in the form of loans, to one million small and medium-sized businesses in the formal and informal sectors.

President Andres Manuel Lopez Obrador said the government will “seek a simple and rapid mechanism for delivering the resources” via banks by early May, and that the only guarantee for the loans is “the word [of the government].” After three months with the first loan, one million family businesses would receive 850 pesos, equivalent to 35 US dollars each month, for three years.

While it will help one million small formal and informal businesses, the population that depends on informal work exceeds 30 million.

“Aid recipients will be selected through the Mexican government's census of five million applicants,” according to Infobae, and “the small businessmen who are authorized will receive a phone call” to go to a bank branch.

Before the economic plan became official, DW reported that government initiatives could be difficult to access for many workers in the informal sector. The economic plan was criticized as being, in the view of several business unions, “insufficient.”

On April 21, the authorities of Mexico City allowed for an additional, one-time 1,500 pesos ($62) subvention to 4,264 informal workers in Mexico City. However, workers need to prove that they have officially registered as non-employee workers before March 23, 2020, or that they live within Mexico City. But many informal workers commute from the periphery of the capital, thereby failing to prove the residency requirement.

Veronica, who runs a store in Mexico City, told local media Omnia that “according to the government, they are offering support, but they ask for a lot of requirements that no one can meet.”

The government also plans to continue its social welfare programs and the controversial construction of the Mayan Train and other infrastructure to generate employment.

According to another InfoBae report, “an association of 5,000 street vendors in Mexico City's historic center said in late March that it would give 6,000 pesos ($250) to each vendor to encourage them to stay home and criticized the city government for not offering more support.”

For the time being, people in the informal sector are still working. “I can't stop,” Leonardo Meneses Prado, a hamburger vendor on a sidewalk in Mexico City, told the New York Times. “If I don't sell, I don't eat. It's that simple.”