Serbia first ignored the pandemic and made fun of it 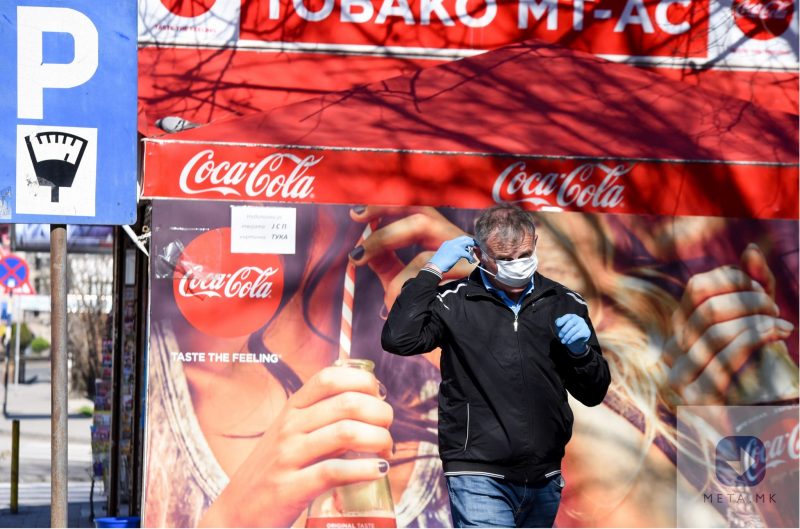 This story is based on reporting by Global Voices content partner Meta.mk News Agency, a project of Metamorphosis Foundation.

Two months since the first case of COVID-19 was registered in Croatia, as the first Balkan nation to have officially confirmed the presence of the virus, there are now almost 20,000 inhabitants of 10 Balkan nations who have been infected with the virus.

The following video visualizes the number of officially reported cases in the Balkans between February 24 and April 24, 2020.

What’s most striking about the official statistics published by the World Health Organization, the Johns Hopkins University and Worldometer is that more than one-third of the confirmed cases are in Serbia, a Balkan country where the new pandemic was first ignored by a government that even made fun of it.

Serbian citizens on social networks criticized their government particularly because the ruling Serbian Progressive Party (SNS) organized large public gatherings days before declaring a state of emergency on March 15. The events were part of the preparation for parliamentary elections, originally scheduled for April 26, but then postponed due to the coronavirus pandemic.

Packed queues of tens of thousands of SNS supporters lined the streets in close quarters to declare their loyalty to the party leader Aleksandar Vučić as part of a populist campaign, aimed at displaying the support of the people for the candidates of his list.

Montenegro has the least number of COVID-19 cases with only 319.

Greece and Croatia have more than 2,000 cases, and Bosnia, Bulgaria, North Macedonia and Slovenia, all have more than 1,000 confirmed COVID-19 cases since the outbreak began.

Kosovo and Albania have identified around 650 cases each.