Brazil has a 300,000 vacancy shortage in its prisons 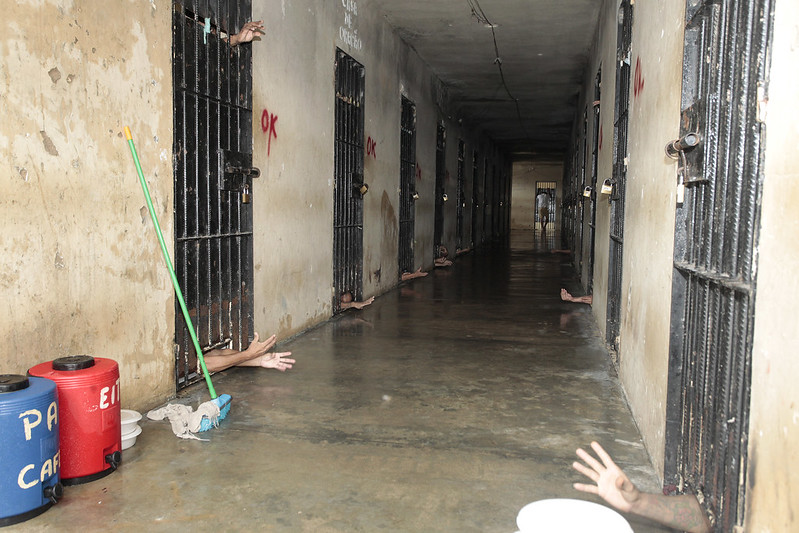 Brazil registered its first COVID-19-related death in a jail on April 17, stoking fears that the disease could devastate the country's overcrowded, unsanitary, and large – the third-largest in the world, in fact — prison system.

According to Brazil's National Prison Department, by April there were currently 125 suspect cases of COVID-19 in Brazil's prisons. On March 31, the number of suspect cases was 74. The first three confirmed cases of the disease in the prison system were recorded on April 9.

By April 20, Brazil had registered 2,575 deaths and over 40,000 confirmed cases of COVID-19, according to the country’s Ministry of Health. Numbers could be a lot higher as testing capacity has been limited.

A study by Imperial College London released in late March estimates that between 44,000 (if social isolation is enforced) and 1.1 million (with no restrictions) people could die from the disease in Brazil, a country of 210 million.

Brazil's prison system has long faced criticism for its severe overcrowding and unhealthy conditions. Bug infestations are common, as well as chronic shortages of hygiene products and healthcare – 31 percent of the country's prison units don't have in-house doctors, according to data by the Prosecutor's Office, obtained by newspaper Folha de S. Paulo. Experts estimate that there is a 300,000 vacancy shortage in the prison system overall.

The Prison Pastoral (Pastoral Carcerária), a branch of the Catholic Church that provides social, legal, and health assistance Brazil's jails, did a survey with its employees, inmates’ family, prison workers, lawyers, judges, public defendants, and members of social organizations about the new coronavirus. Their conclusions were published on April 9:

Regarding confirmed cases, 245 people (20,4 percent) claimed to have knowledge about people inside the prison system infected with the new coronavirus, while 222 (18,5 percent) said they didn't know concrete cases. Once again, a significant number of people replied they didn't know how to answer the question: 736, or 61,2 percent.

Justice and Public Security Minister Sergio Moro, the former federal judge who became famous for heading Operation Car Wash, said on April 13 that “everything is under control” inside Brazil's prisons. In March, he had assured the population that there was “no reason for unfounded fears [when it comes to] prisons”, and added:

There is an environment of relative safety in the prison system regarding the coronavirus, because of the prisoners’ very condition of being isolated. 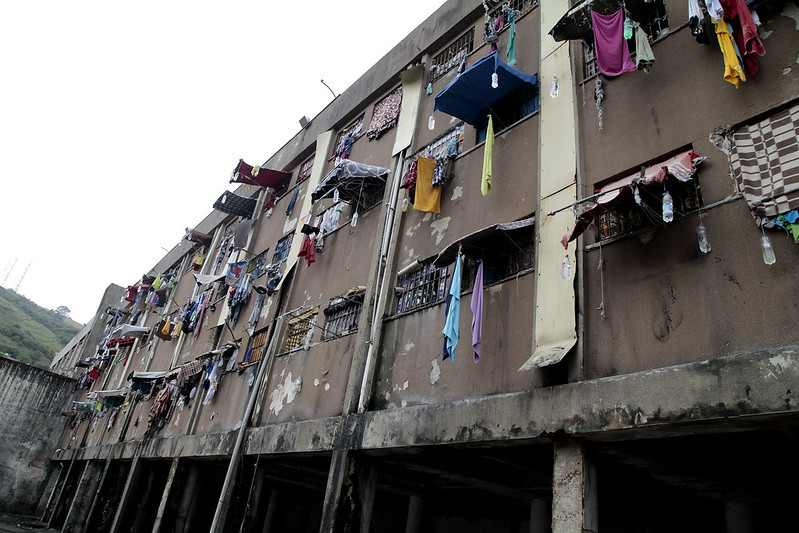 Brazilian prisons have long been prone to epidemics. According to an exclusive report by Agência Pública, a non-profit media outlet from Brazil, there were more than 10,000 confirmed cases of tuberculosis in the country's prisons in 2018. That means there were over 1,400 cases of the disease per 100,000 people inside prisons – while outside, there were only 40 per 100,000 at the time of the research.

Professor Carla Machado, from the Federal University of Minas Gerais, who was interviewed in the article, says that it is only a matter of time until the new coronavirus starts spreading uncontrollably in the prison system. Her colleague, professor and physician Dirceu Greco, added:

Overcrowding makes for the ideal conditions for any biological agent transmissable by air. The lack of supplies is another factor: people don't have water and soap. And, of course, the lack of healthcare, medical care, nurses and social assistance.

To avoid such a deadly scenario, governors of almost all 26 Brazilian states and the Federal District have granted home arrest to prisoners who are under “semi-open regime” (a type of arrest regime in which the inmate goes out to work but sleeps in the prison), and to those who belong to at-risk groups.

They have also suspended all visitation and delivery of food and hygiene kits by families. Initially, that measure triggered revolt among inmates – hundreds fled a São Paulo prison on March 16 – as many Brazilian prisons rely on supplies provided by the inmates’ relatives. On a statement, Prison Pastoral denounced that prisons in the northern state of Amazonas had provided rotten food to its inmates, and added:

We ask: how do you prevent diseases from entering a prison, such as coronavirus, or how do you reduce symptoms – or allow the cure – without healthy food, hygiene and cleaning products?

Brazil has long struggled with coming up with alternative criminal punishment to stop prison overcrowding. With the pandemic, measures such as revaluation of preventive arrests — 253,963 people currently in jail in the country still haven't had a trial — are among the recommendations by the National Justice Council (CNJ) in order to avoid a disaster.

A note by the Criminal Justice Network (Rede Justiça Criminal), a group of several organizations, emphasizes the importance of adopting precautionary measures:

The alarming growth of new cases of coronavirus, in a global level, expose the intensity of social, racial and economic vulnerabilities in Brazil. In prison, the situation aggravates itself exponentially.