Print journalism is a silent victim of the virus 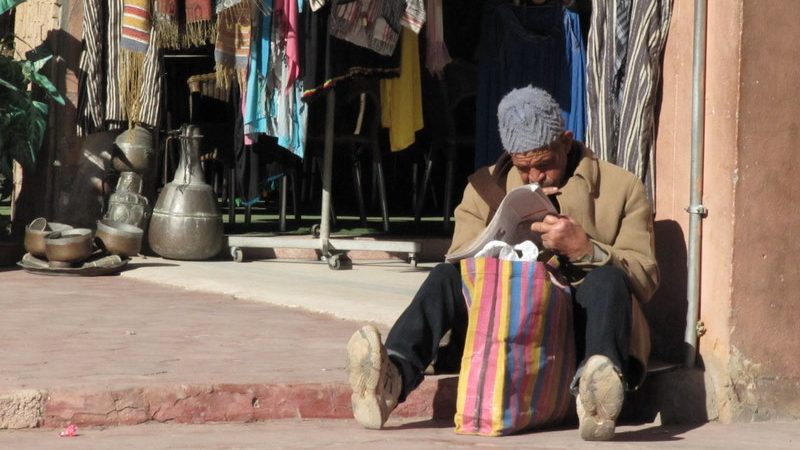 In the “war” against COVID-19, a number of governments in the Middle East are banning print journalism “until further notice.”

The media sector and press, in particular, were already in bad shape in the Middle East and North Africa region (MENA). Like elsewhere, years of falling revenues, digitalization, poor quality content and co-option by authorities have led to a decrease both in the number of printed newspapers and readership.

COVID-19 is the latest blow to the print journalism sector. With several governments across the region suspending print newspapers, printed media is a silent victim of the virus:

March 17, 2020: In Jordan, the Jordanian Council of Ministers suspended the publication of all newspapers “because they help the transmission of the pandemic“.

March 22, 2020: In Oman, the Supreme Committee for Dealing with COVID-19 ordered all newspapers, magazines and other publications to cease printing and circulating. In Morocco, the Ministry of Culture, Youth and Sports, suspended all publication and distribution of printed editions because “a large number of people use print paper on a daily basis, this contributes to the spread of the virus, making it necessary to ban the paper to protect the health of citizens.”

March 23, 2020: In Yemen, the minister of communications from the internationally-recognized Hadi government issued a decree suspending print newspapers as a preventive measure to prevent the spread of COVID-19.

March 24, 2020: In the UAE, the National Media Council has stopped the distribution of all print newspapers and magazines.

The succession of prohibitions, across the region, against print newspapers further destabilize further a fragile industry and cause a vacuum in information circulation.

The Jordanian Syndicate of Journalists has called on the government to urgently support the sector and save the journalists. “Hundreds of journalists and workers in the print industry are without income and may lose their jobs,” the syndicate said, adding that the government should “find adequates measures that will allow print newspapers to resume [publication].’’ 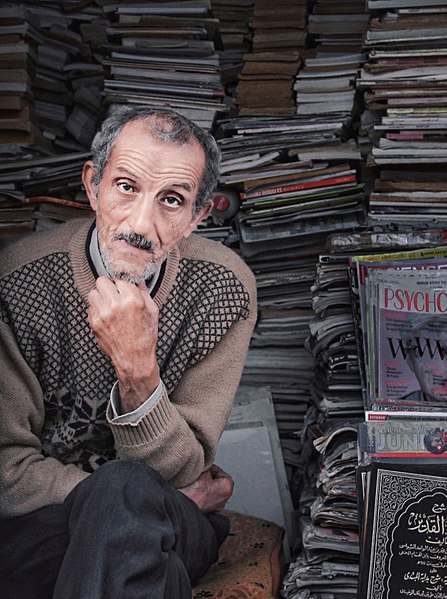 For readers, these measures negatively impact their right to access information. The ban in Yemen, for example, has an even deeper impact as internet penetration is low at just 25% in 2019, — and mainly concentrated among youth in urban areas. It is not clear how and if print readership will shift to online media and who will fill in this vacuum.

Having access to reliable fact-based information is essential, especially during a crisis when people turn to the media to understand the situation and get practical information. Yet, most governments in the region — perpetuating old authoritarian practices — have instead attempted to control and restrict freedom of expression.

In reality, there is no evidence or correlation between the circulation of print newspapers and the spread of COVID 19. It has been deemed safe to receive packages such as newspapers, even from areas that have reported high cases of COVID-19.

According to the World Health Organisation (WHO):

The likelihood of an infected person contaminating commercial goods is low and the risk of catching the virus that causes COVID-19 from a package that has been moved, travelled, and exposed to different conditions and temperature is also low.

Therefore, decisions to shut down print papers is possibly politically motivated and not based on scientific evidence.

Other countries affected by the COVID-19 pandemic have chosen a different approach. Even in Italy, the epicenter of the crisis with a death toll nearing 20,000 and quarantine rules strictly enforced, newspapers have continued to publish and print.

In France, also badly hit by the virus, newspaper vendors have been categorised as “essential business” and allowed to stay open. Different sectors, local councils, delivery companies, distributors have allied to ensure print newspapers are available to the public.

In the United Kingdom, the free daily Metro and Evening Standard print newspaper, widely distributed in tube stations to commuters, have lost a large audience with the lockdown. They are now distributing in supermarkets and delivering door-to-door.

These few examples demonstrate collective efforts to keep the public informed. The free flow of information is preserved and contributes to building resilience in a crisis.

The Middle East has not taken this approach.

Their response to major challenges like COVID 19 is a repeated scenario of repression and control. Human Rights and freedom of expression are being crushed without much opposition or outcry.

While in Iraq, protesters continue to defy the lockdown and clash with the police to protest the assassination of anti-government activists, political movements and protests in Algeria and Lebanon were thwarted with the adoption of social distancing and bans on gatherings.

They could not have dreamed of it. This virus is a benediction for the authorities. It gave them the excuse to stop us gathering and protesting for change that in other circumstances we would never have accepted.

Now that print is dead in some countries in the region, there is no guarantee that it will appear again. As there is no timeline or indication of when and if newspapers will be able, one day, to be in kiosks again, could the simple act of picking up a print newspaper or magazine become a distant memory in countries like Jordan, Yemen, Morocco?