#IdentityMatrix: a Twitter conversation on identity and digital rights in Africa 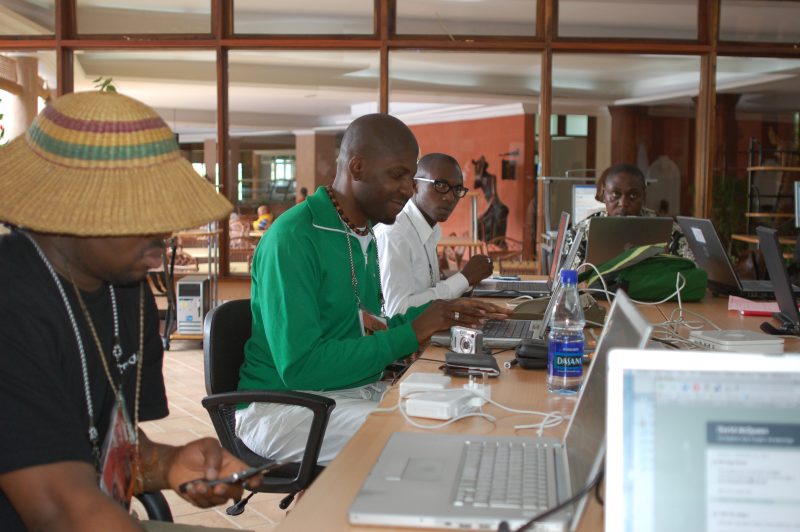 Global Voices sub-Saharan Africa in conjunction with Rising Voices will host a Twitter campaign as part of the project, “The identity matrix: Platform regulation of online threats to expression in Africa,” from April 20 to May 22, 2020.

Building on “Writing Toward Freedom: Politics and digital rights in Africa,” this five-week social media outreach initiative will involve a curated dialogue on @GVSSAfrica featuring five African language activists who will focus on the intersection of language and digital rights.

The activists will tweet in African languages like Bambara, Igbo, Khoekhoe, N|uu, Swahili, Yorùbá, in addition to French and English.

They will also share their personal experiences and insights using a language lens on challenges and threats to digital rights.

The conversations will interrogate how threats to net neutrality marginalize digital content in African languages; the expansion of mis- and disinformation in African languages on various digital platforms and what companies or civil society are doing about it; the effects of a lack of affordable internet connectivity in places where there are large communities of speakers of an African language; the importance of and challenges for the right to access information in digital spaces in African languages. They will also look at corporate policies, as well as ongoing challenges that may affect how citizens can freely express themselves in their language.

Some of the hosts previously participated in the @DigiAfricanLang online campaign in commemoration of the International Year of Indigenous Languages 2019. 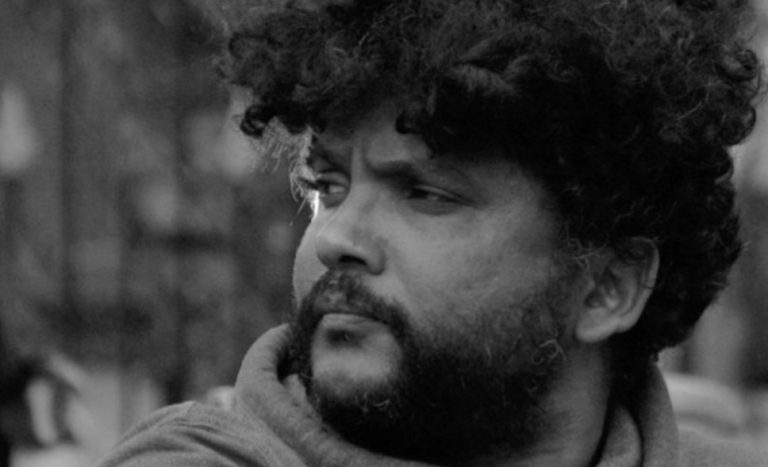 Breda, Khoe languages and cultural Kuwiri or activist, is a writer advocating for the officialization of Khoekhoe and N|uu, two of South Africa's first languages. Khoekhoe is spoken in Namibia, studied at schools, and yet in South Africa where it originated, only 2,000 people speak the language, it's not official, it's not in school. N|uu has one fluent speaker, not official and in schools, it's a critically endangered language. 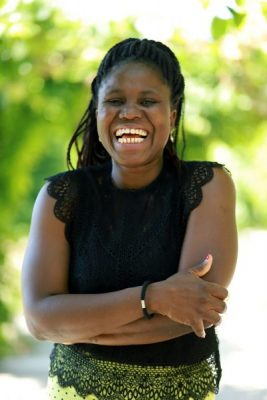 Kpénahi Traoré was born in the Côte d'Ivoire but is from Burkina Faso.

She is the editor-in-chief of RFI mandenkan, the Bambara language newsroom at Radio France Internationale (RFI).

It has been a great experience for Traoré to work on Bambara language. Prior to that, she thought it was impossible to do journalism in Bambara.

Samogo is Traoré's mother tongue, even if she grew up with the language called Dioula in Côte d'Ivoire and Burkina Faso. 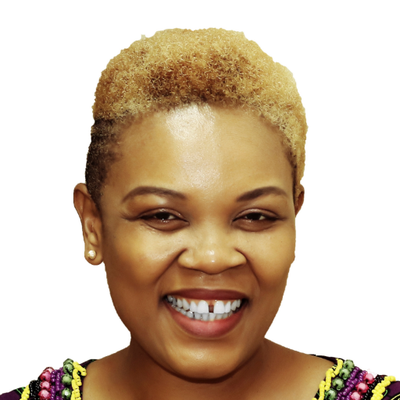 Ozurumba is also known as Asampete, which can be loosely translated from Igbo language to mean “the pretty one.”

Ozurumba is excited about Igbo language and culture and is committed to ensuring that several folks become literate in some or all of speaking, writing and reading.

Ozurumba is a founding member of the Igbo Wikimedians User Group and will most likely start a conversation about the Wikimedia Foundation without prompting.

She lives in Abuja, Nigeria, and loves the calm and unhurried feel of the city. 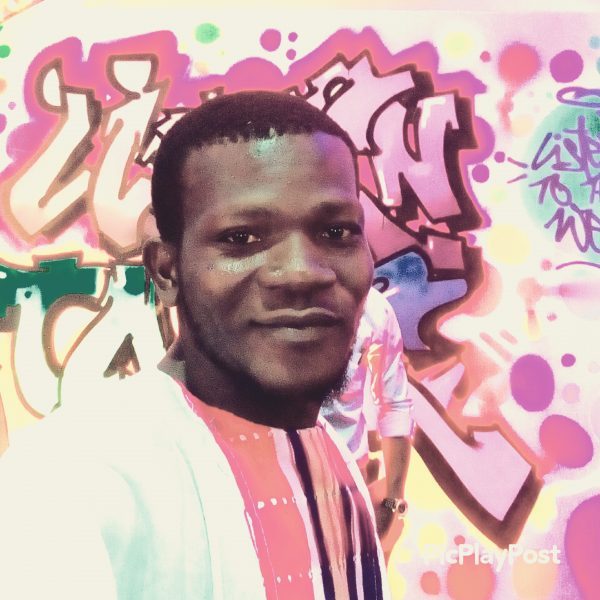 Adéṣínà Ayẹni, otherwise known as Ọmọ Yoòbá, is a journalist and cultural advocate who took up the socialization function of the media through the preservation, dissemination and transmission of the Yorùbá cultural heritage both online and offline.

As a voice-over artist, he has produced countless Yorùbá advertisements for Nigeria radio campaigns and TVC. He's the founder of Yobamoodua Cultural Heritage, a platform dedicated to the propagation of the Yorùbá language and culture. Ọmọ Yoòbá is also the língua manager for the Global Voices Yorùbá site.

He is a Yorùbá language instructor on tribalingua.com where he tutors students from all over the world. He has also worked with Localization Lab, an international community of volunteer translators and end-users, developers and intermediaries who work together to translate and localize digital security and circumvention tools. Ọmọ Yoòbá has written a book titled: “Ẹ̀yà Ara Ẹ̀dá Ọmọ Ènìyàn,” a compilation of labeled diagrams of the anatomy and morphology of the human body and herbs that work wonders on each part of the body. He is a research fellow with the Firebird Foundation for Anthropological Research. 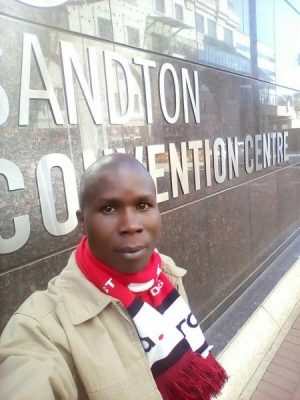 Witaba is a writer, local content developer and advocate, trainer, researcher, and consultant in Internet Governance and policy matters.

He is the pioneer head of ICANNWiki Swahili, an encyclopedic website whose mission is to develop, translate, and localize 10,000 internet governance articles and glossary into Swahili for 150 million Swahili speakers by 2020.

Additionally, Witaba runs a youth internet governance capacity-building initiative aimed at mentoring students, academics, as well as individuals working in the private sector and; or government, through professional courses on internet governance.