Lockdown in Colombia will affect the right to abortion, says human rights lawyer

What happens when a woman has to terminate her pregnancy during lockdown? 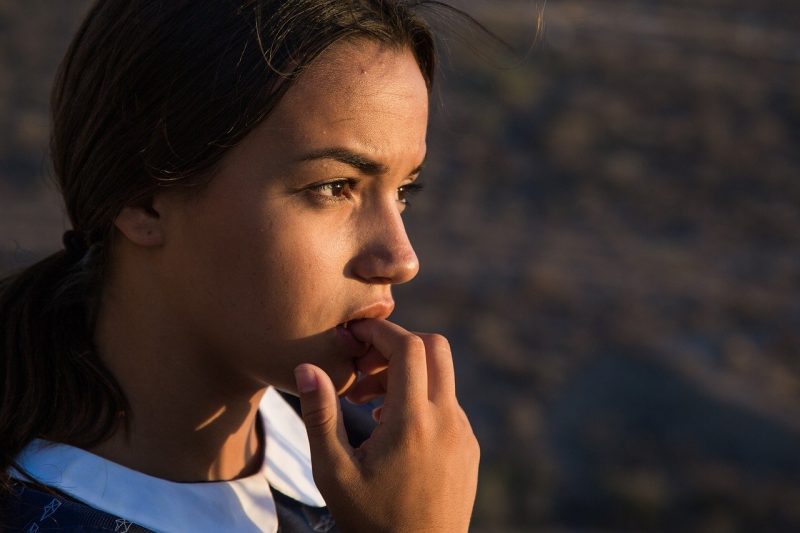 See Global Voices’ special coverages of how women are fighting gender-based violence in Latin America and the global impact of COVID-19.

Although necessary for the health protection of citizens, measures taken by the Colombian government to contain the COVID-19 infection, including the national lockdown and closing the borders, may hinder the access of Colombian and Venezuelan women to services that are essential to their sexual and reproductive health.

“In times of pandemic, women will still require the services necessary for accessing safe abortions, emergency contraception, and protection from sexual violence and abuse,” Selene Soto, a lawyer from the Women’s Link Worldwide organization in Bogota, told Global Voices.

In Colombia, abortion is legal on three grounds: a serious fetal malformation, a risk to the life and health of the mother, and rape. Despite past court rulings upholding this right, there is still a lack of access to information, as well as social and economic barriers, that prevent women and girls, especially in poor and remote regions, from terminating their pregnancies safely.

If abortion takes place outside of those three exceptions, it is illegal and punishable with one up to three years in prison. With the lockdown, many women, especially the poorest and those in rural regions, might avoid seeking legal and healthcare guidance concerning their pregnancy and unnecessarily undergo unsafe abortions at home.

For Soto, “if the emergency health policies and decrees are not designed within a human rights framework or from a gender perspective, many women will be at risk and unprotected.”

Colombia is in national lockdown until April 13 and this may be extended. At the time of writing this story, there were 798 confirmed COVID-19 cases and the number is rising. The government is only allowing the movement of people in exceptional circumstances, including stocking up on food and going to health facilities, among others, but the right to sexual and reproductive health is not mentioned.

Those who fail to comply with these mandatory lockdown isolation measures could be punished with fines, or up to 8 years imprisonment.

“These exceptions must explicitly include services that make it possible to maintain and guarantee access to sexual and reproductive health,” says Selene Soto.  “And not just access to abortion, but also to emergency contraception and access to health for women who are victims of sexual violence”.

For example, Soto says that if a woman in a remote region needs an abortion and this requires a transfer to a care center in another city, this case will need administrative procedures and safe conduct passes that may not be arranged in time. This situation has a direct impact on the possibility of terminating unwanted pregnancies on time and could force women to undergo unsafe abortions, thus worsening their risk of death.

Although the figures aren't clearly specified, it is estimated that each year, an average of 400,000 women in Colombia undergo unsafe abortions and 70 women die because of these procedures.

“During this time of humanitarian emergencies, the continuance of [the right to abortion under the three conditions] must be guaranteed”, says Soto.

Venezuelan migrants will also be affected

Despite closing the border, Venezuelan migrants despairing over the extreme poverty and the collapse of public health in their country are still crossing it on foot, using illegal roads and paths. This situation overwhelms authorities, putting migrant women and girls at a greater vulnerable risk of falling victim to human trafficking and sexual violence.

“With greater vulnerability, a greater risk of infection and without health authorities controlling the border situation, women [migrants] will be at greater risk and will have far greater difficulty in accessing health services”, says Soto. This vulnerability includes pregnant and breastfeeding women.

Even before this pandemic, with the presence of almost 2 million migrants in Colombia, limitations in sexual and reproductive health services were already being seen in response to the needs of migrant women. Many of them do not know their rights and legal protections and they sometimes face barriers and mistreatment from healthcare providers.