Third major event in five years another wake up call 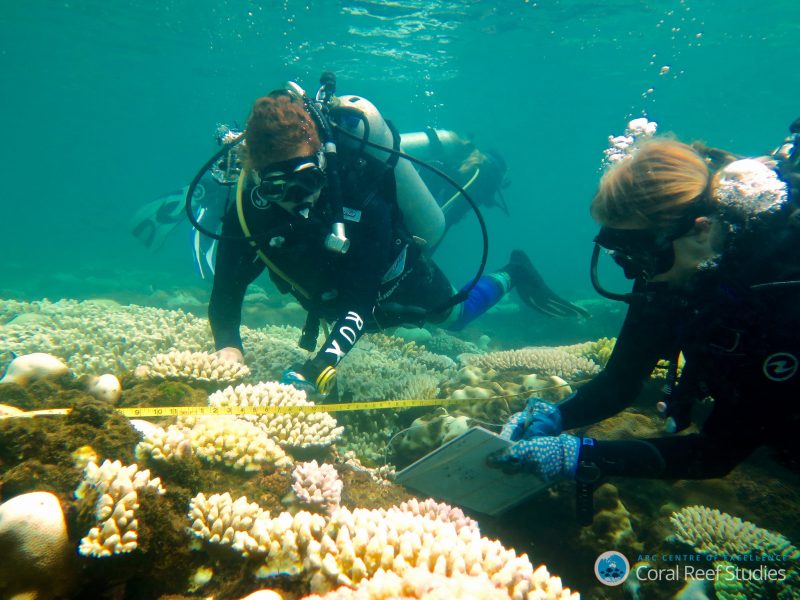 As the world media focuses almost exclusively on the COVID-19 crisis, Australia’s Great Barrier Reef has experienced a catastrophic mass bleaching event for the third time in five years. Warmer summer sea temperatures are being blamed for the devastating effects on huge areas of coral.

Severe bleaching has been found on reefs closer to the shore. Although bleached corals do not necessarily die, they can be killed if temperatures remain high. Bleaching also has negative effects on habitats for other sea life.

Needless to say, the latest bad news did not receive the detailed online attention it deserved; however,  environmental groups like Greenpeace were keen to highlight the implications and rally climate troops:

With so many of us already suffering, this news is really hard to stomach. The fight against #climatecrisis isn’t going anywhere, and it will need all of us healthy and safe to win. ?https://t.co/gR8FHVqYKF

Missed this yesterday, but more dreadful news – this time on a third mass #coral bleaching event across the #GreatBarrierReef in 5 years

After #COVID19 ends with economies in dire straits we cannot ignore #ClimateChange https://t.co/HK0YUS8d9j

It’s been a shitty, exhausting day on the #GreatBarrierReef.

I feel like an art lover wandering through the Louvre….as it burns to the ground. pic.twitter.com/I0Mx7epLCe

There was some overseas response on social media. An overseas academic was clearly feeling gutted by the news:

And there is also the most widespread bleaching event in the Great Barrier Reef. Put a fork in us. We're done.https://t.co/gsntNXqJy7

The inevitable references to the pandemic appeared as well:

The Great Barrier Reef once again suffered a major bleaching event, I know we are facing an unprecedented global disaster with #Coronavirus but we are also facing certain disaster on the reef we cant just let this slide by.#Auspol

at the very least we can replace the Great Barrier Reef with sunken mega cruise ? ships!

There were a few of the usual skeptics questioning the role of climate change, including Reiver:

It’s cyclical, new reef forms on top of it and that’s how it became the Great Barrier Reef ??‍♂️

Currently, tourism in Australia is down like much of the economy. Many people worldwide are hoping that visitors will have a chance to see the wonders of the reef when the coronavirus emergency ends:

#ClimateAction Quote of the Day
‘With help, the tourism industry can recover after Covid-19, but only if there is a healthy Great Barrier Reef to visit once this crisis is over.’ Kate Smolski / @KateSmolski