The Epic Sax Guy has a message to Moldova's mothers 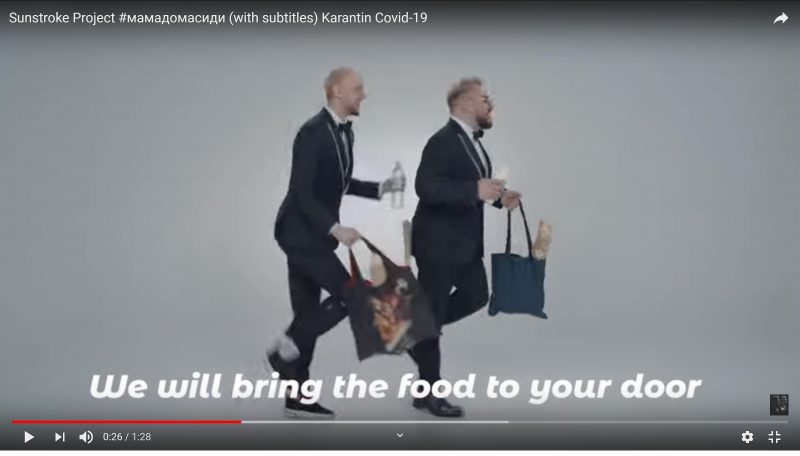 Screencap from the Youtube video “Mom, stay home,” by the Sunstroke Project.

This story originally appeared on Meta.mk News Agency, a project of Metamorphosis Foundation. An edited version is published below as part of a content-sharing agreement. Check out Global Voices’ special coverage of the global impact of COVID-19.

In Moldova, the pop-rock group Sunstroke Project has adapted its 2017 Eurovision song “Hey Mama” for educational purposes amid the COVID-19 pandemic.

Titled “Mom, stay home,” the spoof encourages citizens to follow the prevention recommendations by the World Health Organization (WHO) while also sending positive energy to the elderly, who are more vulnerable to the disease.

It is sung in Russian and Romanian and was published on YouTube with English subtitles.

While Romanian is the state language of Moldova, Russian, Ukrainian and Gaugazian all have official regional languages status. Russian is widely spoken in all regions of Moldova.

Moldova, a country of 2.6 million, has registered 298 confirmed cases of COVID-19 so far, and two deaths. Like most European countries, the government has enacted restriction measures to hamper the spread of the novel coronavirus, including two weeks of self-isolation. 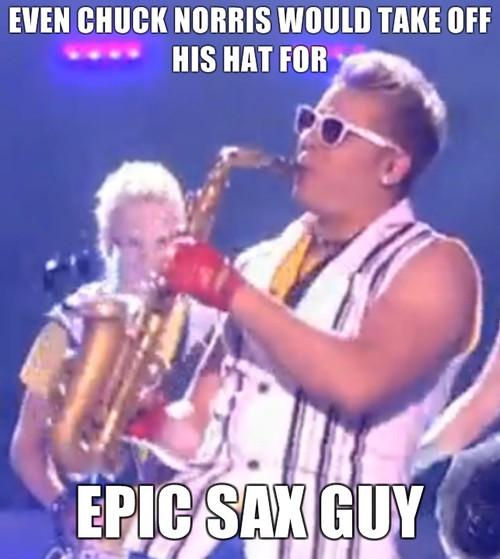 The Sunstroke Project debuted at the Eurovision Song Contest in 2010 with the song “Run Away.” Despite finishing at 22nd place — out of 39 contestants — the song became hugely popular. Currently, its official video has over 10 million views on YouTube.

That Eurovision performance also produced a famous meme: the group's saxophonist Sergej Stepanov became the “Epic sax guy,” a recognizable meme to this day, with dozens of iterations.

Because of their enduring web popularity, the Sunstroke Project competed for Moldova again at the 2017 Eurovision, this time with the song “Hey Mama” with lyrics in English. The performance once again included a sax solo.

In 2017, the group finished at third place in the competition held in Kyiv, Ukraine. It was the best result Moldova has ever achieved in the contest.

The 2020 edition of the Eurovision contest, which was supposed to take place in Rotterdam, Netherlands, in May, has been canceled due to the COVID-19 pandemic.