‘The bars will spill over to songs of you': A Caribbean farewell to Kenny Rogers 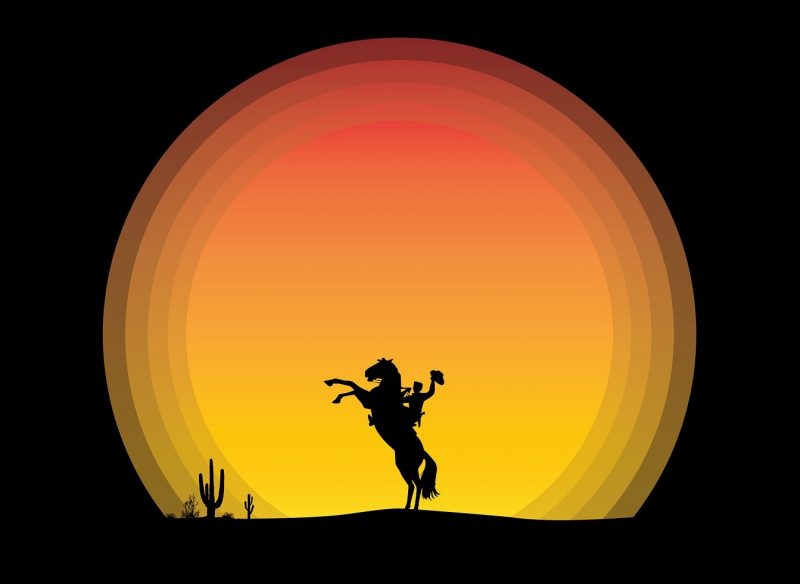 Image by Yatheesh Gowda from Pixabay

Editor's note: Country and western music enjoys great popularity in parts of the English-speaking Caribbean. Judging from the hundreds of reggae covers of country classics, festivals like St. Lucia's Pure Country Fest, and the high percentage of country music tracks on jukeboxes and playlists in rural watering holes, there's something about the themes and stories of country music with which some Caribbean people strongly identify. The original version of the piece below was published on the author's Facebook page.

Oh gosh boy, Kenny Rogers. If Trinidad had her way right now, “The Gambler” would be blasting from every tinny tweeter and mega-speaker from Icacos to Matelot. They'd ease into it with the grooving, percussive Busy Signal version — a Caribbean testimony to how much you're loved — and wind up with your mellow croon, and not a voice would be silent in the singing of your held spades and folded diamonds, your spurned jacks and squabbling clubs sprayed out like seafoam on the rough, rough rocks of life. Who told you to die during these hard pandemic times, sir? How can the great bars and small hawk-and-spits of our 868 mourn you appropriately, with no recourse to congregate and take a nip, crack open a new White Oak rum and spill for you?

Leaving this world like you did on the cusp of a weekend means that the now-banned river limes and beach parties would have been blasting you to the high heavens, comforted by curry duck bubbling and pepper lashing in the chow, ice rustling in the bucket matching the rhythm of your country tunes. Though it's not only local men who love off your lyrics (few written by you, but who's paying attention, when they come traipsing off your tongue?), the odds are good that any girl-child growing up learned about you, listened to you first via the radio and raucously off-key rendition of her father, grandfather, uncle, turning up the volume and slapping on the bass when you took over the easy listening afternoon drive home from school.

Was it because you were a man's man, Kenny? I admit to not knowing much about you, personally, and I'm a little afraid to Google you in case I find out something I can't unknow. Was it because men living on my island, men who I otherwise wouldn't dare look at twice for worry of endangering myself, loved you and were softened by you in all the ways they could permit — a consensual gruffness, honeyed and whiskeyed and rugged enough to still be a man, but one with feelings he could, if only for the combined length of “The Gambler”, “Islands in the Stream” and “Coward of the County”, allow himself to have?

I've watched bar patrons form a convivial half-circle, arms linked around their spilling special-offer-big-lime bottles of Carib and Stag, or their Supligen-tinged-Mackesons, wailing out your music long past the point of propriety, faces red, beer bellies wobbling with feeling, car and truck doors flung open till the vehicular bass rattled every window, prompted every curse from neighbours needing sleep for work the next morning. I've heard them, and hated them sometimes, been curious about them at others, still feared and mistrusted and been cautious of myself around them — but Kenny. Kenny, what's just as true is that one night, far away from any kind of bar, years ago I put one of your songs on (I don't even have to tell you which one) and let it loop on YouTube, and I just. I. I wept without cease, into the night.

Depend on it, Kenny Rogers, when coronavirus leaves the long gambling-table of life, having taken too many of us with it, the bars will spill over to songs of you. Prakash and Forbes, Ramdial and Chan, Rishi and Salty Bag and Harry son, and the doubles man from Quito, and not me (though I will be listening) will play your music, real damn loud, because nobody does take on noise pollution control rules in this place, and in this place, bookended and barricaded by crime, corruption, a six-century passport wait, bobol, buss up mash up pothole-heavy road, no water in pipe, too hot sun, stink traffic, and people tiefing yuh mango, you offered the wisdom of *knowing*. Knowing when to hold them. Fold them. Walk away. Run.

And sometimes, despite how very stupid and stubborn and heartbroken we all were (myself and the bar men included), we listened to your advice.