The numbers of cases will rise sharply without effective intervention 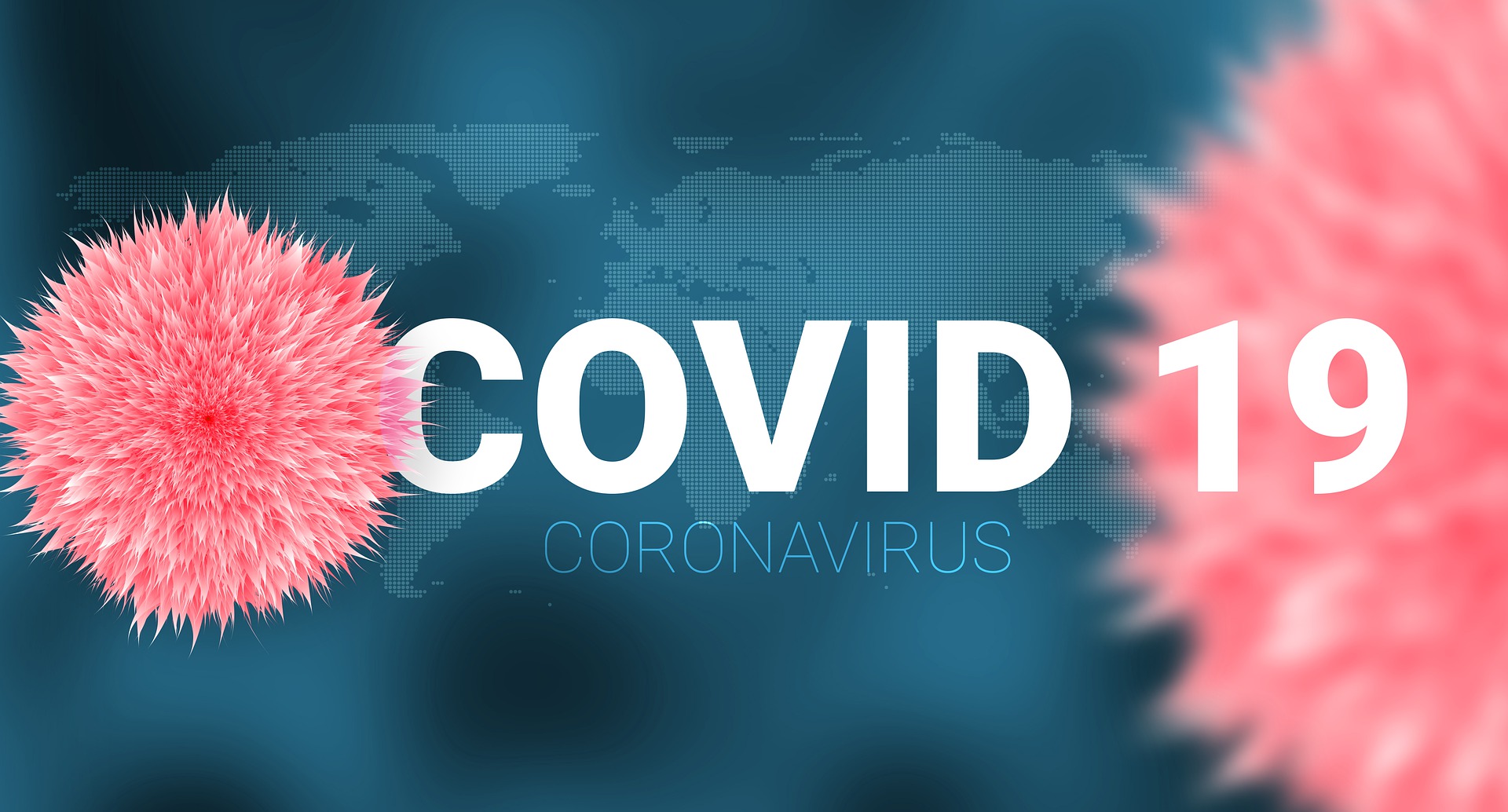 Image by digital designer from Pixabay. Used under a Pixabay license (Free for commercial use No attribution required).

Coronavirus, also known as COVID-19, has affected thousands of lives and is set to badly affect the global economy. According to Worldometer, as of March 18, 208,457 people have been diagnosed with 8,312 deaths globally. So far, Pakistan has reported 297 cases at the time of writing of the post. People on social media are wondering if measures taken by the Pakistani Government are adequate and whether Pakistan is equipped to face the challenge of screening and isolating infected people in order to safeguard the rest of the population.

Read More: Pakistani students under lockdown in Wuhan are appealing for assistance

The first two cases of coronavirus from Sindh province were reported on 26 February after which the Chief Minister of Sindh state Murad Ali Shah took immediate steps to check passengers at the airport and set up quarantine centres in the city of Taftan (near the border of Iran and Afghanistan) for Pakistani pilgrims returning from Iran after coronavirus cases soared in Iran. Out of the 208 cases in Sindh, 154 are pilgrims quarantined in the city of Sukkur after returning from Iran.

Get ready for more Coronavirus cases ? “671 returnees from Iran leave for Sindh Pakistan ??in convoy of 18 Buses” #coronoavirus pic.twitter.com/WOFZ3IIPpA

He also closed all educational institutions in the province until May 30 as well as banned all public gatherings including weddings, religious and sports events. Baluchistan also shut down its schools. The Khyber Pakhtunkhwa government followed suit.

After the World Health Organization declared the coronavirus a pandemic, Prime Minister Imran Khan urged everyone to “raise awareness among the masses so they can take appropriate precautions to protect themselves from the virus.”

Amidst concerns about the cost of screening, the government said that coronavirus test kits would be available for free selected hospitals all over the country and a protocol has been set to get checked for coronavirus. As for face masks, most pharmacies do not have masks in stock with some that do selling at high prices.

The government has created a ‘National COVID-19 Command and Control Centre’ which started by carrying out disinfection operations at Lahore airport:

The Facebook page for the Ministry of National Health Services, Regulations and Coordination Islamabad is posting videos about how people can protect themselves from the virus.

Pakistan has made it compulsory for passengers arriving in Pakistan from international destinations to provide coronavirus test results prior to boarding their flights.

Section 144 has been imposed across Pakistan for one month from March 15, 2020. Section 144 bars people from taking part in activities for a given time period including congregation by four or more people. However, a large number of people are still going to offices as no work from home orders are in place.

Is Pakistan equipped to deal with the epidemic?

The government claimed that “it has taken adequate measures to ensure that the disease does not spread further.”

Province/Region wise No. of Designated Hospitals

However, Tahir Mehdi, a journalist shared his experience on social media:

I have flu for last five days [..] so I called 1166 and they asked me to contact the Corona Center at Services Hospital. I went there this morning. A glass room with masked staff speaking through a microphone, she asked a few questions and handed a printed parchee (paper) and asked me to go to Corona ward for a screening test. The ward guys shrugged and said they have no such thing so go back to the reception girl. [..] I waited. She came back to tell me very frankly “we can't do a thing”. [..] The hospital has no Corona test facility of its own. None, at all.

Since the virus has no cure per se, the only thing a health facility can do is to screen and isolate infected persons and the only Center in Punjab's capital is unable to do that.

There were ‘Ghabrana nahee’ (Don't worry) posters all over the hospital though.

There are also concerns that there are not enough numbers of testing kits available.

Even though various steps have been taken by the Pakistan government to control the virus, health experts in Pakistan shared their concerns about the virus and asked people to take personal measures to ensure their safety. Due to COVID-19, the Pakistan stock market has seen a downfall like all other nations. Even the National Assembly of Pakistan has canceled all its proceedings until further notice.

The hashtag #CoronaVirusPakistan is trending on Twitter to mixed reactions. Many people joked about the situation while some feared the worse. Mothers posted questions about how to keep kids busy during the holidays while students were asked to study online. Others tried to relate it to the wrath of God, yet others are linking it with the lockdown in Kashmir. And people are not taking the needed precautions especially in Sindh province where the number of Coronavirus patients is the highest. Sheema Ghani posted images on Facebook showing a large crowd in a train station in Karachi. 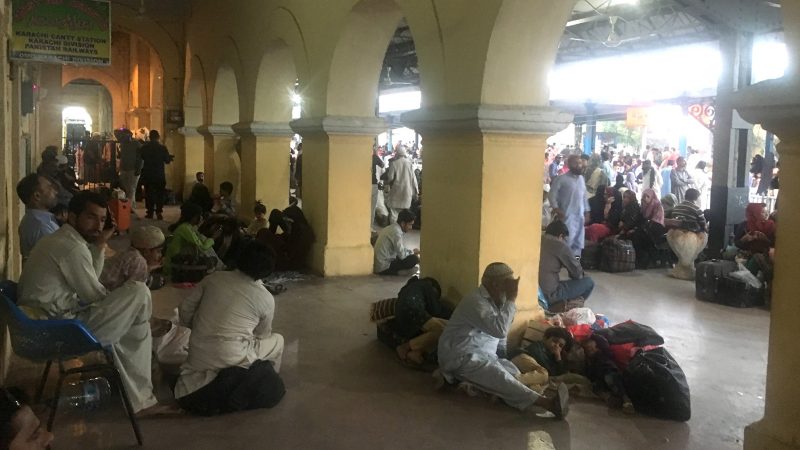 A large number of people are waiting at the main railway station at Karachi. Image by Sheema Ghani, used with permission

Business as usual in lower courts, people sneezing and coughing like it's no big deal. The ignorance is alarming. Please #CloseTheCourts, so many households at risk because of this negligence.

Last week more than 250,000 pilgrims gathered in Raiwind near Lahore for an annual Tablighi Ijtema.

People have demanded the government shut down everything except the emergency services to prevent the virus from spreading:

All schools colleges universities, training institutions, civilian & military , all cinema houses, offices , all sports events must be immediately shut down. Only the essentials services must continue to function. #CoronavirusPandemic Pakistan.

For now, people are looking to the government to implement more concrete measures to stop the spread of Covid-19 in Pakistan as the numbers are predicted to rise sharply if there is no effective intervention.