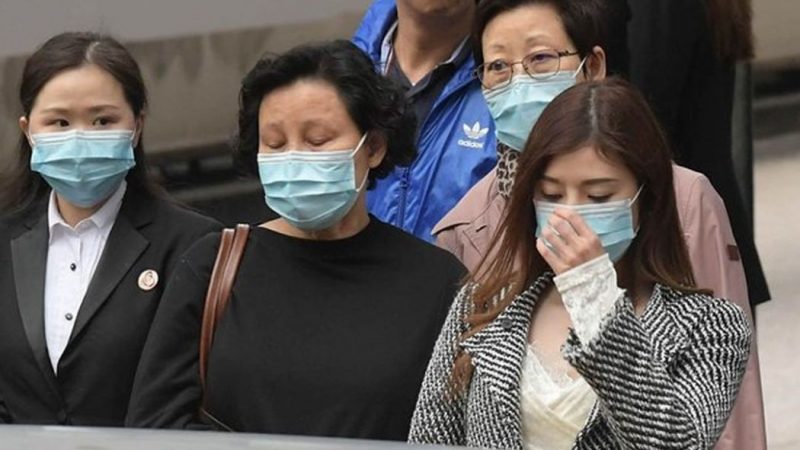 The following post is written by Tom Grundy and published on Hong Kong Free Press on 14 March 2020. It is republished on Global Voices under a content partnership agreement.

According to a recent study by the University of Southampton, China could have prevented 95 percent of coronavirus infections if its measures to contain the outbreak had begun three weeks earlier. However, China only took vigorous action in late January – weeks after police silenced a doctor for trying to raise the alarm.

The analysis – which has yet to be peer-reviewed – found that early case detection and contact reduction were effective in controlling the virus and combined measures can reduce transmission. They can also delay the timing and reduce the size of the epidemic’s peak, and thus buy time for healthcare preparations and drugs research.

The simulations drew on human movement and illness data to model how combined interventions might affect the spread of Covid-19.

Coronavirus cases could have been reduced by 66 percent if the measures were taken a week earlier, the study suggested, or by 86 percent if action began two weeks earlier. If action had been taken three weeks later, then the situation could have worsened 18-fold.

Most efforts to tackle the outbreak took place in late January, weeks after Wuhan ophthalmologist Dr. Li Wenliang tried to warn about the mystery disease on December 30. He was among eight people who were punished by police on January 1 for spreading “rumours” about the virus.

The Public Security Bureau made Li sign a letter stating that he had made “false comments” and had “severely disturbed the social order.” He died last month of the disease, aged 34, prompting widespread outrage in China.

According to the New York Times, China also ignored offers of help in January from the US Centers for Disease Control and Prevention and the World Health Organization.

With the virus now classed as a global pandemic, the University of Southampton researchers concluded that social distancing measures should continue for the next few months and China’s approach should be adopted elsewhere as early as possible.

“China’s vigorous, multifaceted response is likely to have prevented a far worse situation, which would have accelerated spread globally,” the study said.