International Film Festivals and cricket tournaments are at a standstill 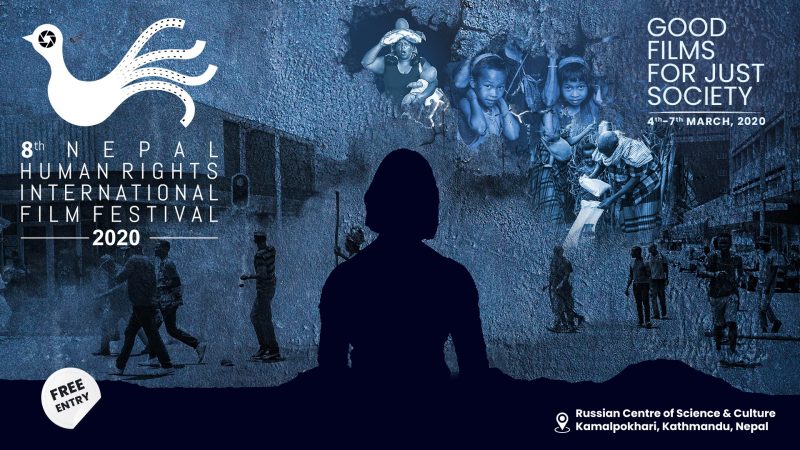 As fears about COVID-19 continue to grip the world, many countries have taken preventative measures by cancelling events and gatherings. Nepal is the latest country to issue an appeal not to organize any large meetings, conferences, festivals, and any other events in view of the possible risk of a COVID-19 outbreak in the country.

In response, organizers from three major events, from the film industry to sports, have agreed to postpone or cancel their long-awaited programmes.

The first case of COVID-19 was detected in a Nepali student returning from China on 23 January but he was discharged after his condition improved. According to the Ministry of Health and Population, as of 6 March, 437 samples from patients were tested and 436 came out negative with the one positive case having already recovered from the virus. But as per 8 March, 441 samples were tested but all tested negative.

While Nepal's infection numbers are still relatively low, the impact of the global COVID-19 outbreak is projected to have very serious effects on the economy. According to an ADB analysis, the outbreak will hit almost every sector of the Nepali economy, with many fearing that the country's GDP might shrink by 0.04-0.13 per cent.

International programmes at a standstill

The 8th Nepal Human Rights International Film Festival (NHRIFF), which was scheduled to kick off on 4 March 2020, is one of the international events that has decided to honour the Nepali government's appeal.

HRFC will declare next date of the Festival once the situation is under control. The same films already selected for the festival will be screened on the next date too. HRFC apologizes for the inconvenience caused on the national and international filmmakers, the participants and audiences, supporters, sponsors and others due to this cancellation of the festival.

The Pokhara International Film Festival 2020, scheduled to begin on 14 March, has also been postponed until further notice. Organized every year in the touristic town of Pokhara, the fourth edition of the two-day festival was to be held from 14-15 March. Thirty-five films from Twenty-two countries were scheduled to be screened at the festival, and five international filmmakers and eight Nepali filmmakers were coming to attend. In a press statement, Jitesh Pradhan, Chairperson of Pokhara Film Society said the new date would be declared as the situation comes under control.

In addition, the much-awaited Everest Premier League, the T20 cricket bonanza where famous international players were to participate, was also postponed.

It will be back bigger & better than ever before #JaiNepal#EPLT20 pic.twitter.com/j1XmUfOqh0

In addition, the Government of Nepal's event, Sagarmatha Sambaad, scheduled for 2-4 April 2020 has also been postponed due to the possible risk of COVID-19. The government had planned the multistakeholder global dialogue on the topic of “Climate Change, Mountains, and the Future of Humanity” focusing mainly on the impacts of climate change that Nepal and a number of other countries around the world are facing. After the World Health Organization (WHO) listed Nepal as one of the countries at high risk for a novel coronavirus outbreak, the Government of Nepal decided to postpone this international event where many politicians, university representatives, and international organizations were scheduled to participate.

The Government of Nepal has also decided to stop issuing on-arrival visas to foreign nationals arriving from five countries badly affected by the COVID-19 outbreak, namely China, South Korea, Japan, Iran and Italy. They went on to expand the list on March 9, 2020, to include France, Germany and Spain.

The Nepali government has suspended the visa-on-arrival regime for nationals of five countries – China, South Korea, Japan, Italy and Iran which were badly affected by the #coronavirus epidemic. #COVIDー19 #Nepalhttps://t.co/VMVFe0aS6b

The government has also decided to perform scanning for COVID-19 at 37 border entry points along the Nepal-India border.