A ‘sweet’ deal: Sugar war ends between Tanzania and Uganda after years-long embargo

The deal may sweeten growing bitterness within the EAC 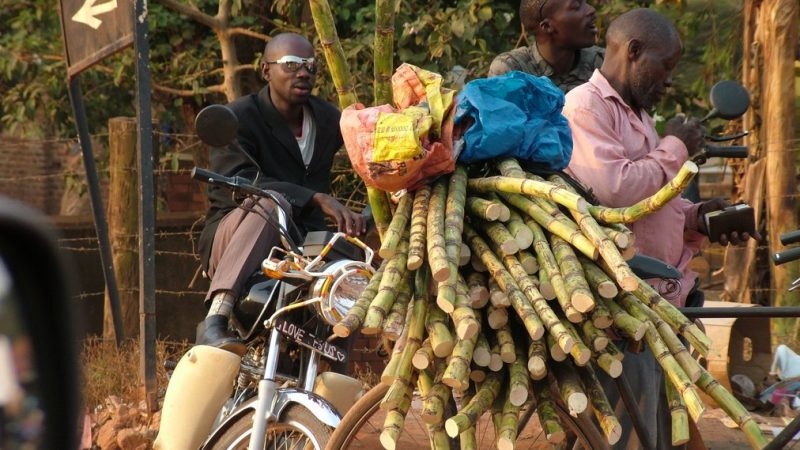 Sugar cane is transported in Kampala, Uganda, a “sugar-surplus” nation, March 2009, by Malc Wicky via Flickr CC BY 2.0.

After a years-long ban on sugar imports from Uganda, Tanzania announced that it would partially open up trade with its East African neighbor as long as the agreements happen between the two governments and not private companies.

The long-awaited agreement was finalized on February 27, 2020, at the State House in Entebbe, Uganda, in the presence of officials from the two countries:

Tanzania has partly allowed to open up its borders to Ugandan sugar exports following more than a year of being locked out. The sugar will be traded under a new arrangement that will only involve government-to-government

The deal should make Tanzanians happy after a nearly four-year sugar shortage in the country, where, in 2016, Tanzanian President John Magufuli insisted that sugar traders must acquire permits to control mounting problems such as lack of quality, smuggling and corruption in the regional sugar trade business, according to the BBC.

Tanzanian authorities claimed that imported sugar from Uganda was not actually manufactured there and instead had been imported from Kenya and repackaged in Uganda.

Stirred into countless cups of chai and coffee on a daily basis, sugar is an essential staple in East Africa. These restrictions on Ugandan sugar imports in Tanzania spiked the price of sugar on shelves and in some instances created a hoarding situation among local producers, according to Sammy Awami of the BBC. 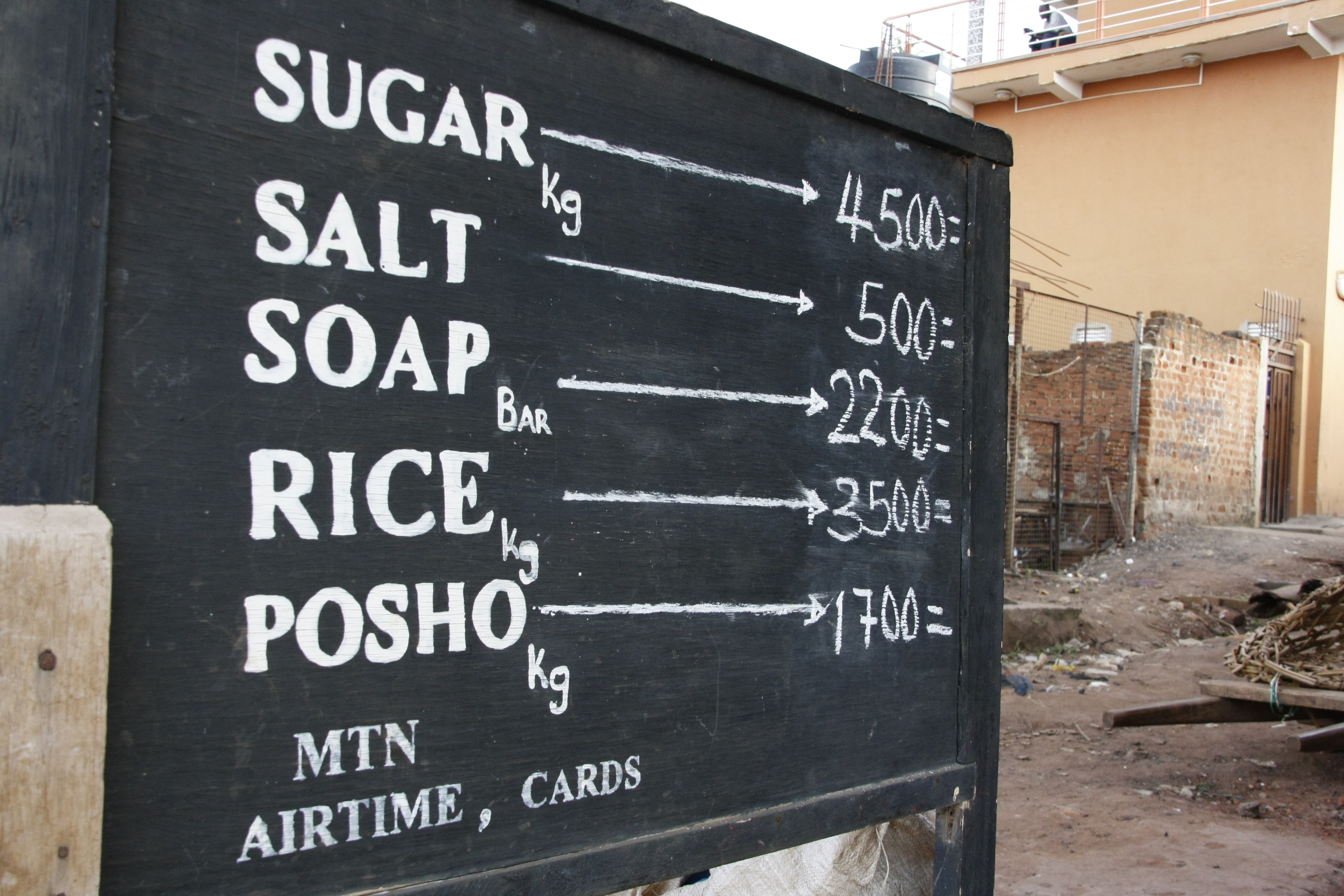 In the spirit of East African unity, however, Tanzanian authorities went on a two-day tour to Uganda on March 1, 2020, to inspect several sugar factories’ manufacturing processes, including Kakira Sugar Works and Kinyara Sugar Corporation of Uganda Limited.

Negotiations on terms and conditions of sugar trade between Uganda and Tanzania after production inspection underway.@AKyambadde @mtic_uganda pic.twitter.com/QDUolBPLsP

After a successful tour, Japheth Hasunga, Tanzanian minister of agriculture, stated that government-to-government sugar trade would begin soon, according to the Daily Monitor, a Ugandan daily:

We are satisfied with the current rate of Uganda’s sugar production and we shall start with 30,000 metric tonnes, but that will depend on the prices, we don’t know how much the factories will charge and then we shall place another order. We shall start business as soon as possible.

The move will strengthen East African integration as Tanzania begins to import more sugar from Uganda in addition to places farther afield, such as Brazil. Meanwhile, Uganda, designated a “sugar-surplus” country, primarily exports its sugar to Democratic Republic of Congo, South Sudan and Zambia.

Minister Hasunga confirmed a continued sugar production deficit in Tanzania, with more demand than supply. “Annual production capacity stands at 300,000 metric tonnes per year, which presents the country with a deficit of 90,000 metric tonnes,” reported The Daily Monitor.

Under this new agreement, there will not be an import tax as per guidelines stated in the East African Community Common Market Protocol.

While many praised the latest effort between Tanzania and Uganda to revive the sugar trade between the two neighbors, the deal raised questions among netizens about the effectiveness of the East African Community (EAC), a regional intergovernmental organization comprised of six East African countries: Tanzania, Uganda, Kenya, Rwanda, Burundi and South Sudan.

This netizen identified what appear to be two competing schools of thought about the EAC:

Established 20 years ago, the EAC comprises 177 million people with a combined gross domestic product of $193 billion per year. Guided by an initial treaty signed in 1999, the EAC aims to strengthen interregional cooperation along political, economic and social lines as one of the “fastest-growing economic blocs,” according to its website.

A major feature of the EAC is the Common Market established in 2010 to ease trade among the six countries. Common Market guidelines recommend zero import tax on all goods and services to encourage more trade.

But this netizen called out the EAC as a “mirage,” citing a few examples beyond the sugar wars where cooperation and agreement among EAC countries faltered:

Kenya and Uganda have been each other's important trade partners even before the EAC. Tanzania has blocked Ugandan goods as well (timber, milk products, sugar). So really the whole EAC thing is a mirage at the moment

Another netizen pointed to the ongoing “milk wars” between Uganda and Kenya, wondering if the EAC might be afraid of a “rising” Uganda:

Uganda-Kenya milk war boils over with no end in sight of regional trade tiffs. Is East Africa becoming afraid of “rising” Uganda? 1/5https://t.co/vPkeqpgEBX

Uganda-Rwanda relations have also soured in recent months after Rwanda closed its border with Uganda and halted trade with Uganda, according to World Politics Review, a move that has resulted in millions of dollars in losses.

These EAC trade disputes signal larger issues among the EAC community and “critical gaps in regional integration,” according to the East African.

It's left to be seen whether the Tanzania-Uganda sugar deal will sweeten the growing bitterness within the EAC.