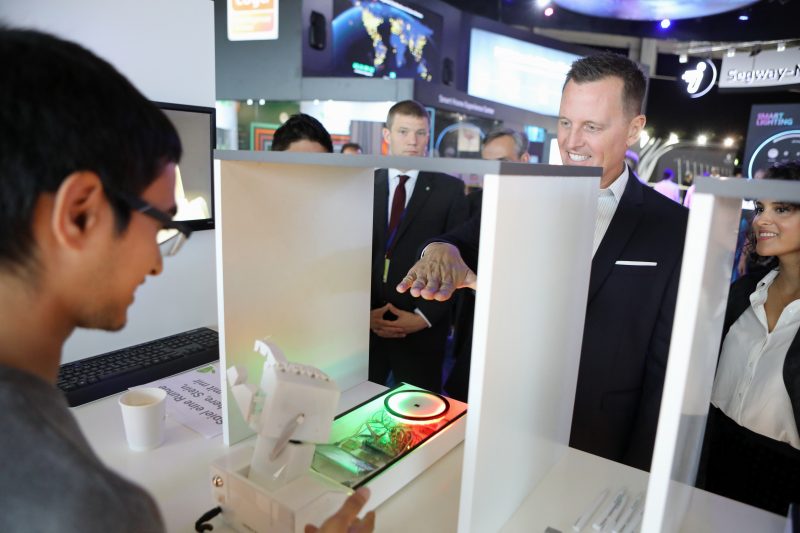 This story was first published in Hungarian [2] and English [3] by the Hungarian investigative journalism non-profit, Atlatszo [4]. An edited version is republished here as part of a content-sharing agreement with Global Voices.

In 2015, the Hungarian state commissioned a U.S.-based foundation to promote Hungarian culture and heritage in the United States. The Magyar Foundation for North America received hundreds of millions of Hungarian forints of public money for a year, but the Hungarian foreign ministry refused to disclose how they spent it. Atlatszo sued the Ministry of Foreign Affairs and Trade for the data and the Budapest court obliged the ministry to disclose financial details.

The Magyar Foundation of North America (MFNA) [5] was commissioned by the Hungarian state in 2015 and has since spent billions of forints in the United States “promoting Magyar heritage, history, and pride through educational, social and cultural programs.”

Atlatszo estimates the amount of Hungarian taxpayers’ money spent through the foundation to be of at least 700 million forints (over 2 million USD) per year.

Astlazo has also obtained tax filings from the MFNA in the United States that revealed that the organization’s leaders are former colleagues and business partners of Arthur J. Finkelstein, the late Republican political strategist who worked for Hungarian governing party Fidesz until his death in 2017.

Grenell didn't register as a foreign agent under the Foreign Agent Registration Act (FARA), which is a requirement applying to individuals and entities operating inside the U.S. as an “agent” of a “foreign principal.”

[8]The Foreign Agents Registration Act (FARA) is a law in the United States that “requires certain agents of foreign principals who are engaged in political activities or other activities specified under the statute to make periodic public disclosure of their relationship with the foreign principal, as well as activities, receipts, and disbursements in support of those activities.” These documents are made public on the FARA.GOV [9] website. According to the U.S. Department of Justice [10], the criminal penalties for “any person who willfully violates any provision of FARA or any regulation thereunder,” include “a fine of not more than $10,000 or by imprisonment for not more than five years.”

Responsible Statecraft cited documents (1 [11], 2 [12]) acquired by Atlatszo’s freedom of information request to Hungary’s Ministry of Foreign Affairs and Trade, which revealed that MFNA hired Grenell’s firm, Capitol Media Partners, which, according to the 2017 financial disclosures [13] of the MFNA received USD 103,750 for PR services.

Atlatszo won the FOI lawsuit against Hungary’s Ministry of Foreign Affairs and Trade last year and received invoice summaries for 2015, 2016, 2017 and the first half of 2018. The documents signed by CEO Jo Anne Barnhart reveal how much MFNA executives were earning, who were paid travel expenses, what companies the foundation contracted. The invoice summaries indicate smaller amounts for Richard Grenell’s Capitol Media Partners for travel expenses and consulting.

According to a Washington Post article [20] from February 28, even though Grenell’s public relations firm was paid to do work for a U.S. nonprofit funded almost entirely by the Hungarian government, “there is no indication that the Justice Department is looking into Grenell’s activities.”