The government imposed 14 days restriction on all incoming tourists 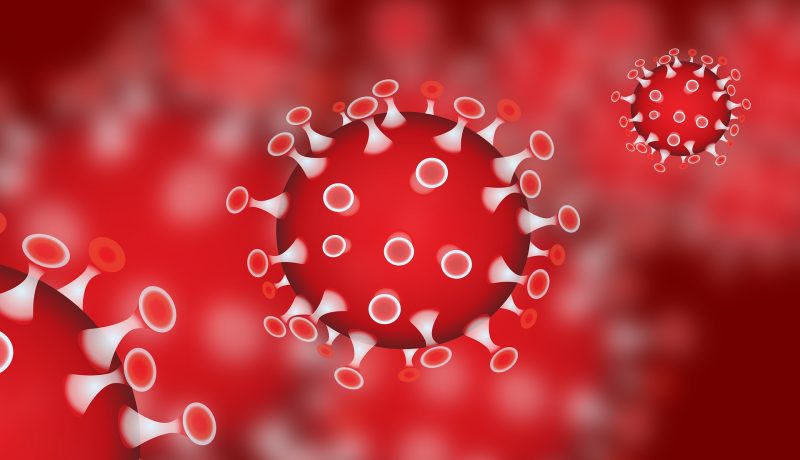 Image by iXimus from Pixabay.

On March 6, 2020, a press release from the Prime Minister's office in Bhutan announced that one positive case of COVID-19 in Bhutan was confirmed at 11 pm the previous night. The government immediately put a ban on all incoming international tourists for 14 days.

COVID-19 Update: Drukair has placed travel restriction on all incoming tourists with immediate effect for the next two weeks. The airline announced that it will continue to provide full refund affected by the COVID-19.

- After detection of 1st coronavirus case, Bhutan imposes a two-week restriction on all incoming tourists “with immediate effect”.
– All international conference & seminars postponed for next 2 weeks.
– Schools & institutes in Thimpu, Paro & Punakha closed for 2 weeks. #covid19

According to a press release posted on the Facebook page of the Prime Minister's Office:

The patient is a 76-year-old from the United States of America, who had come to Bhutan as a tourist. He had entered the country from Paro International Airport, after embarking Drukair flight KB241 from Guwahati, India on March 2.

At the Paro International Airport, the patient’s health declaration form was assessed. He had indicated “negative” against all conditions. He did not have a sign of fever.

On March 2, upon arrival in Thimphu, the patient visited the medical outpatient department at the National Referral Hospital (JDWNRH), the main hospital in Bhutan, complaining of dyspeptic symptoms and nausea. But he did not have flu symptoms and was released with medications. The patient traveled to Punakha, a Himalayan town about 85kms from Thimphu, and stayed at a boutique resort.

When he returned to Thimphu on March 5, he visited the National Referral Hospital again with flu symptoms and was admitted for observation. He samples were collected and sent to the Royal Centre for Disease Control (RCDC) and was confirmed to be infected by the novel coronavirus. The patient's partner, the driver, the guide, and the eight Indian passengers that were with him were also quarantined.

The press release also mentioned that Bhutan is adhering to the National Preparedness and Response Plan, and His Majesty The King Jigme Khesar Namgyel Wangchuk personally oversaw the responses and implementation of the strategy. Earlier the government mentioned that it is fully prepared to tackle the pandemic.

Over 90 contacts with the patient have been traced so far by health officials.

On March 6, the government announced the closure of schools and institutes in Thimphu, Paro and Punakha districts for two weeks. All international conferences and seminars scheduled in the country are also postponed for the next 14 days.

Tshering Zang Mo, a commenter on the Facebook post by the Prime Minister's Office warned that Bhutan may not have the proper facilities to deal with a COVID-19 outbreak:

The airport failed, the government failed and now the people will face the consequences. Bhutan doesn't have advanced medical facilities like in other countries, even the other countries are losing their people at a crazy rate despite having advanced facilities.

Now the question here is, how many people have already been infected???? Our government have been saying that they are well prepared, now let's see their preparation. Poor people of Bhutan will face the consequences because of the government's ignorance.

Hopefully, isolation and quarantine are well maintained… Doctors and health workers please don't be clumsy while treating them… I salute every health workers dealing the situation right now..stay safe.

Now our country's GNH is going to fall. We had been posting that both outsiders or Bhutanese Citizen should not become a reason for someone's death. Now, the time has arrived. We the public of Bhutan wrote that not to allow inflow of outsiders for a few months until the case of coronavirus gets settled down.

Now, we have to face anyway.

However, representatives from the private-sector asked the government how they can help, and offered food and logistics during the quarantine time.

Best to remain calm at this point. Please don’t hoard hand sanitisers and masks. Our medical professionals and sick people need it more! ??

And wash your hands frequently.