For indigenous peoples, language extinction is connected to loss of land 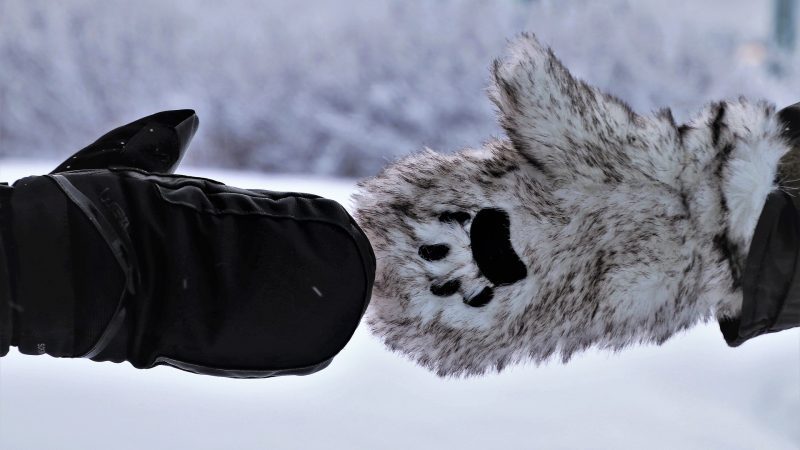 Every language represents a distinct way of seeing reality. Language is the vehicle through which the ideas, traditions, customs, stories, and feelings of a community take form. Protecting them is crucial to preserve the identity of their speakers.

Today, however, approximately 3,000 languages throughout the world are in danger of becoming extinct, according to UNESCO.

For example, Yagán, the language of a nomadic tribe in Patagonia, in the far south of Argentina and Chile, has only one remaining speaker. In Mexico, at least 64 languages are at risk of becoming extinct, according to the country's National Institute of Indigenous Languages (Inali). In Europe, more than twenty languages are on the verge of being lost.

Languages around the world are threatened, and Europe and America are no exception.

Why do languages die?

Languages die out because the conditions in which indigenous communities live are not conducive to cultural prosperity, according to linguists and activists Yásnaya Elena Aguilar, from Mexico, and Sofia Jannok, from Sweden.

In a talk delivered at TEDx, Jannok, who is a child of indigenous Sami people, describes the constant attacks that those communities are subjected to:

This is how things are in my community, and in every indigenous community around the world. A handful of big corporations, run by people whose main interest is money, are invading our homes and forcing us to move, or simply trying to get rid of us.

Many indigenous groups around the world condemn the dispossession of their land and the abuse of their human rights. In Mexico, the murders of ecologist Rarámuri Julián Carrillo in October 2018, who defended the forests of the Sierra Madre from illegal logging and spoke against mining concessions granted by the Mexican state, and of Berta Cáceres in March 2016, a member of the Lenca community in Honduras who opposed the building of a hydroelectric dam, made headlines around the world.

Such cases, which frequently go unpunished, continue to occur: On February 24 this year, an indigenous activist from the Brörán community in Costa Rica was killed by an armed mob. Activists have been critical of the governments’ failure to react.

In a declaration made to the Mexican Congress of Deputies in March 2019, Yásnaya Aguilar claimed that:

Indigenous languages aren't dying. They're being killed by the Mexican state.

In April 2019, Aguilar transcribed her speech in Mixe and translated it to Spanish for Global Voices. In it, she reflects on how the disappearance of indigenous languages is “intimately connected to the loss of land.” 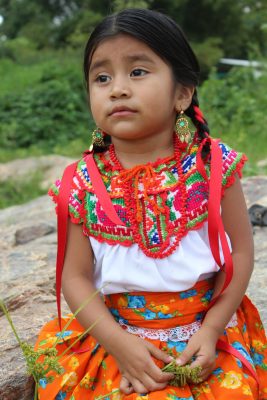 Similarly, the NGO Global Witness and activists such as Eva M. Fjellheim, a member of the Sami community in Norway, claim that agribusiness and mining are the main activities connected to the killings of indigenous environmental defenders. Latin America has seen the largest number of such attacks. As Fjellheim told Pikara magazine:

In the last ten or fifteen years, the pressure on our land has grown considerably, and in particular the focus on exploiting energy resources. We've come to realise that we don't have any real rights that protect us in any way.

There are also those who believe that a significant part of the problem is the discrimination to which indigenous communities are subjected. Speaking at the International Book Fair in Lima in 2017, the Peruvian author and Quechua-speaker Pablo Landeo said that:

Social structures dictate the state of indigenous languages, and this is where discrimination comes in, the feeling of shame that is attached to these languages because they are seen as old-fashioned and backward.

The lack of diffusion and promotion are other aspects of discrimination. In many countries such as Mexico, very little state funding is made available for indigenous cultural projects in literature or art. In Sweden, English, Finnish or German are more often taught as a second language than native languages.

Despite the thousands of kilometers that separate Nordic countries like Sweden, Norway, and Finland from Mexico and Peru, they all seem to share a legacy of segregation of indigenous languages and destruction of the identity and collective memory of the peoples who speak them. 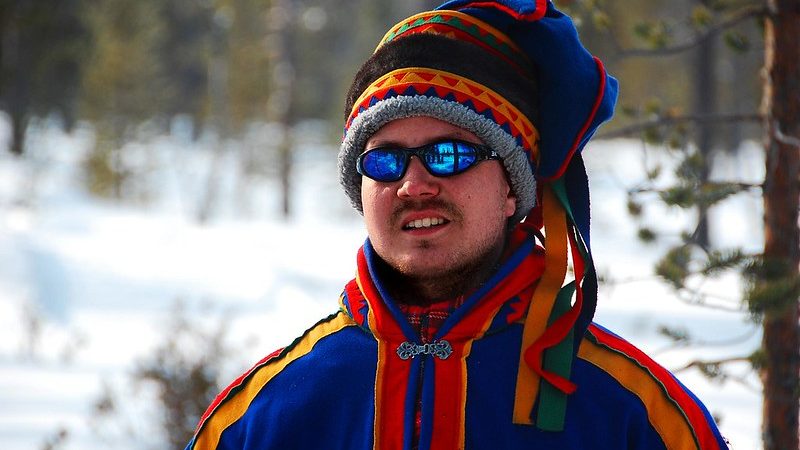 Member of the Sami community in Finland. Photo credit: Flickr/Youngbrov, under CC license.

#Today, following the conclusion of #IYIL2019, #UNGA adopted the resolution on the rights of #IndigenousPeoples ?https://t.co/6cQ1S5vWah which includes, inter alia, proclamation of 2022-2032 as International Decade of #IndigenousLanguages The work continues! #WeAreIndigenous pic.twitter.com/0sid5PAH3a