Video documentary highlights the violence against journalists in Colombia 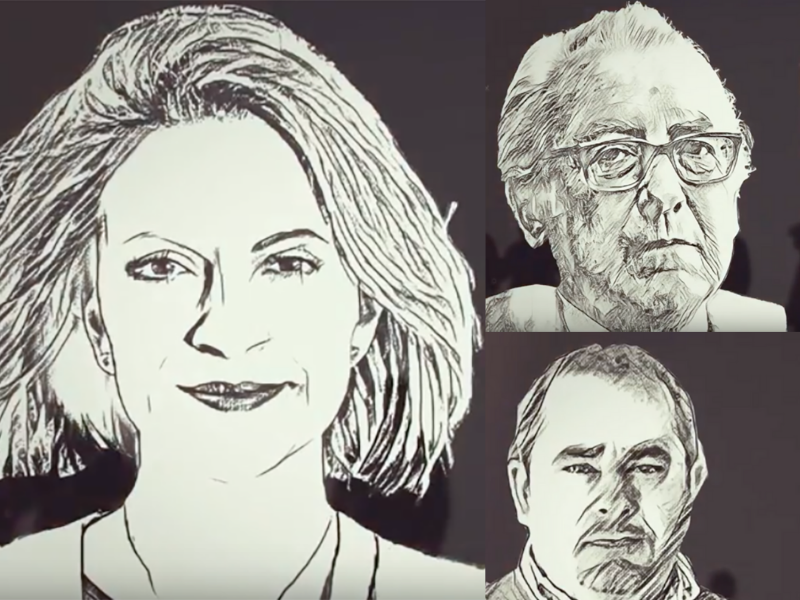 The cases of Colombian journalists Jineth Bedoya, Edison Molina, and Guillermo Cano, covered by the video co-produced by IFEX and FLIP. Photo montage by Global Voices.

Colombia is infamously known for the dire situation of its human rights defenders. For example, in 2019, more than 107 activists were killed. But the violent consequences of investigating corruption and other abuses also trickles down to journalists.

In a video recently produced by the global network promoting freedom of speech, IFEX, and its local partner, Fundación para la Libertad de Prensa, the narrator states that “when journalists are silenced, the whole of society is attacked.” Without journalism, people could not obtain the necessary information to fully form opinions and participate in society.

The short documentary, which lasts less than 10 minutes, tells the story of three journalists who were attacked in Colombia: two have been killed but one is alive to narrate her own story.

According to IFEX, 15 journalists were killed in Colombia for reasons related to their work between 2010 and 2019, and 942 of them were threatened. For the Committee to Protect Journalists the figures are different — there would have been eight journalists murdered for the same period. In any case, violence committed against journalists has collateral effects: it frightens and silences others in the profession.

There have been recent threats to journalists, too. In February 2020, journalist Edison Lucio Torres received an arrest warrant for not taking down articles he published which exposed a local pastor's finances and lifestyle. The pastor, who filed a complaint against the journalist for ‘damaging his reputation’, had also publicly threatened Edison Luis Torres during a church service three years ago.

Other journalists in Colombia like Daniel Coronell also rang the alarm after receiving threats. 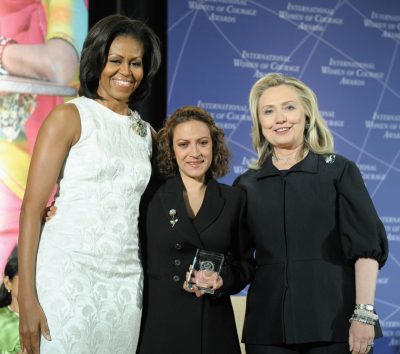 Jineth Bedoya, one of the journalists interviewed by IFEX and FLIP, was kidnapped, tortured and sexually violated in 2000 when she was covering an illegal arms trade case. In early 2003, she was abducted by the Revolutionary Armed Forces of Colombia (FARC) and later released.

A decade after she was kidnapped in 2000, Bedoya took her case to the Inter-American Commission on Human Rights (IACHR) of the OAS. Since then, several paramilitary men were condemned for the assault.

In July 2019, the IACHR concluded that the State of Colombia did not take the appropriate measures throughout Bedoya's case and will, therefore, take Colombia to Court. “[It] represents a historic opportunity for the Inter-American Court of Human Rights to set a precedent regarding violence against women journalists and the duty of states to provide protection as well as prevent and investigate such crimes,” IFEX wrote.

In the video by IFEX, Bedoya explained her love for journalism:

What really saved my life was journalism, that's what motivates me every day. [Journalism], at one point, saved me from suicide. [Journalism] is what has encouraged me to keep facing the threats that I have to face today. [Journalism]is what has motivated me to  fight for justice and take my case to an international court.