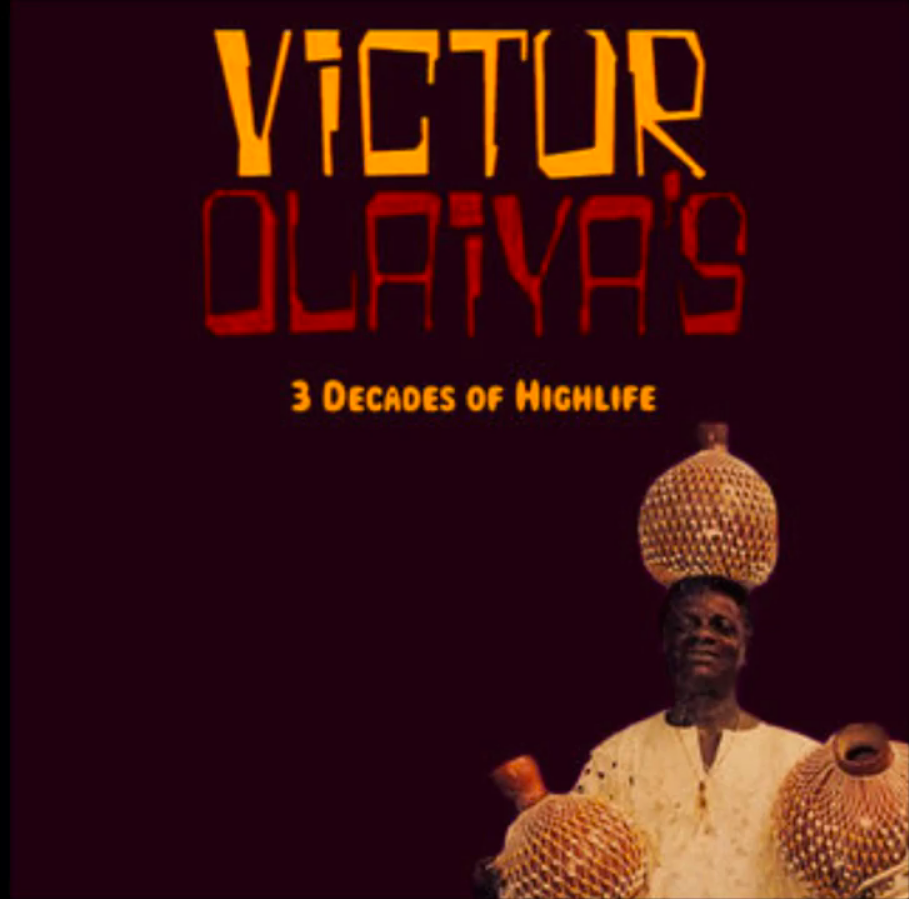 Screenshot of a video about Victor Olaiya's history of album covers, by Andrew MusicOdyssey via YouTube.

Editor's note: This essay was written by Dami Ajayi and first published in the Lagos Review. This version was lightly edited and published here with permission by Dami Ajayi.

An accomplished trumpeter, Olaiya was one of the key figures of highlife, the popular dance music that became the rave on the West African Coast from the 50s.

Did this thread in 2018 on Highlife music and I recall it as I do a thread this morning on the Evil Genius of Highlife music himself, Victor “Papingo Devalaya” Olaiya.

Olaiya was born in Calabar to Yoruba parents and was a very brilliant chap growing up, with a love for music. https://t.co/N9zXX480yP

Highlife as a musical form originated from Sierra Leone and Ghana, but it was in Ghana that it gained its name as a ballroom dance enjoyed by the “elitist natives.”

In 1952, Olaiya formed his own band called the Cool Cats, which was later renamed the All Stars Band. 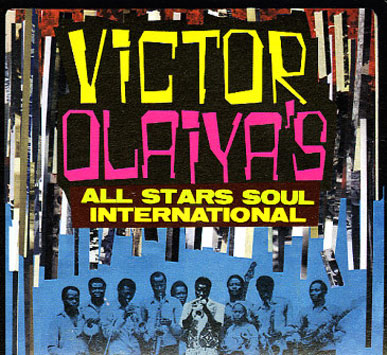 Emmanuel Teytey Mensah, a Ghanaian pharmacist — famed to have knocked out his incisors for the greater calling of blowing the trumpet — is often seen as one of the founding fathers of highlife music. Another founding father was Bobby Benson whose Jam Orchestra was the stomping ground for some of the finest highlife musicians Nigeria has ever had.

Historians are not exact about how highlife music became a Nigerian staple, but by the late 40s and 50s, this music held Nigeria’s nightlife by the scruff of the neck. Hotel dance halls and night clubs had resident bands and Saturday nights were special.

By the 50s, Victor Olaiya was already a highlife music star. A young Fela Kuti had a stint as a trumpeter in Olaiya’s Cool Cats band before his own career as a band leader took off.

Victor Olaiya played at the Independence Ball before important dignitaries.

If there is any music that encapsulates the nostalgia and optimism of Nigeria’s independence, it is highlife music. Imagine the piquant tunes of the trumpet piercing the night as the Union Jack was lowered and Nigeria’s National Flag was hoisted, fluttering bi-colour, triband and proud. 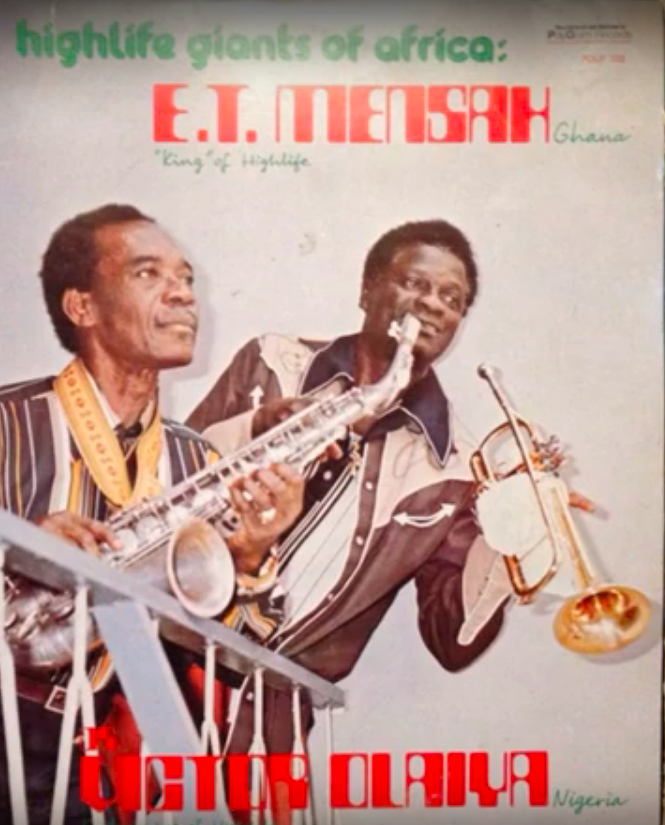 When this optimism was dashed in the ethnic flavoured coup and countercoup that devolved into a civil war, highlife music also tracked this era.

War hardly provided an opportunity for nocturnal pleasures because curfews emptied the streets of people.

There was also the fact that a fine proportion of highlife musicians and instrumentalists were also from eastern Nigerian, hence their relocation behind the tentative territories of Biafra which brutally shrunk in a war that left millions of people dead.

Even though highlife music seemed intertwined with politics, it was in itself, deeply apolitical. It had no pretensions about what it was: it was dance music for dance halls, for socialites, for nocturnal men and women, for wiggling waists, for quivering buttocks and for theatrical leg works.

Victor Olaiya held Lagos down when the city became empty of highlife stars.

He had an honorary army title and his band played for the Nigerian troops to entertain them during the war. In terms of honour, he was also conferred an honorary doctorate degree at the First Jazz International Festival in Prague. By far his most enduring honour was being called the “evil genius” of highlife for his ability to keep people on their feet.

His style of music features a unique way of playing the trumpet and his ability to sing in several Nigerian languages made his highlife a somewhat nationalistic endeavor. The Stadium Hotel in Surulere, Lagos, perhaps so named for its proximity to the National Stadium, was a famous highlife spot during his active years.

Today, it stands in a state of quaint disrepair yet quite functional for the old heads and unusual young oddballs and inquisitive creatures who fancy highlife music.

Since old age and ill-health left Victor Olaiya a shadow of his old self, Bayowa Olaiya, banker by day and son of Victor Olaiya, holds court and renders some of the finest tunes of his now deceased father.