“The Rules are a blatant violation of Article 19 of the Constitution.’’ 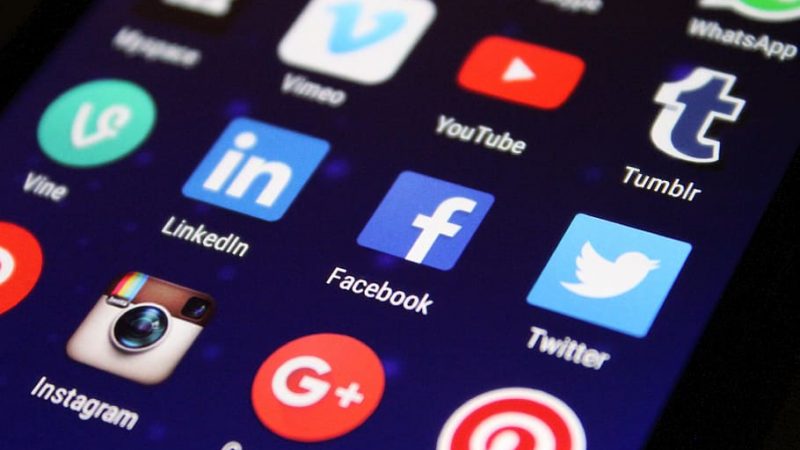 On January 28, the Pakistan federal cabinet approved the “Citizens Protection (Against Online Harm) Rules, 2020,” without consulting other stakeholders or informing the public as The News International, an English-language daily, reported on February 12, 2020. The rules and regulations have been inserted in the Prevention of Electronic Crimes Act, 2016.

These set of rules will regulate all social media activities online and the social media companies would be obliged to disclose any information or data to investigation agencies when requested by the authorities. They would also be required to remove content deemed unlawful by the authorities. If platforms fail to comply with the rules, they risk being blocked and fined. It is not clear when the new rules will go into effect.

This took Pakistani activists by surprise:

#Pakistan Approves Broad New Restrictions Over #SocialMedia would dramatically change the way companies such as ⁦@Facebook⁩ and ⁦@Twitter⁩ operate in the country #censorship https://t.co/NWvhu9efB5

What's in the rules?

According to Secretary Ministry of Information Technology Shoaib Siddiqui, the new rules require “social media companies and platforms like Facebook, YouTube, TikTok, Dailymotion, Twitter and others to open offices in Pakistan and register in the country within three months.” These platforms will have to remove any “unlawful content’’ pointed out to them in writing or in an electronically signed email within 24 hours, and in emergency cases within six hours.

According to the rules, social media means “any social media application or service or communication channel dedicated to community-based input, interaction, content, sub-content sharing and collaboration’’ and a social media company refers to “an entity that owns or runs or manages those online Systems.’’ According to the rules, such companies “shall take due cognizance of the religious, cultural, ethnic and national security sensitivities of Pakistan.’’

A National Coordinator will be appointed by the Minister of Information Technology and Telecommunication “who will be assisted by a committee comprising of stakeholders (the rules did not specify these stakeholders) as notified by the aforesaid Minister.’’ According to the rules, the Coordinator's functions will also include writing instruction in relation to the regulation of social media:

advis[ing] the Federal or Provincial Governments, and issu[ing] instructions to departments, authorities and agencies, in accordance with requirements of National Security in relation to management or regulation or functioning of social media companies. The departments, authorities or agencies shall act in compliance with the said instructions. Such instructions may include actions related to blocking of unlawful online content, acquisition of data or information from social media companies, and other such matters;

According to rule 6, “social media companies shall provide to the Investigation Agency designated or established under section 29 of the Act subscriber information about the subscriber, traffic data, content data and any other information or data.’’

Rule 7 mentions that “in case a social media company fails to abide by the provision of these Rules, the National Coordinator may issue instructions for shutting down the respective service or blocking of the entire Online System and levy a fine up to 500 million Pakistan Rupees (3.24 million US dollars).’’

All major digital rights activists and many social media users in Pakistan have rejected this step and condemned it saying that this is a new attack on freedom of expression, privacy, and digital rights of Pakistanis. The rules were passed secretly in the cabinet and parliamentarians will not be debating it.

Bytes for All has serious reservations over the Citizens Protection Against Online Harm rules. We believe they aim at granting access to State to personal data of citizens and curb their speech. Moreover, it will have serious implications on internet based businesses in country

Digital Rights activist Nighat Dad mentioned that the brand new regulations will give the government dangerous powers to control social media. According to her the definition of extremism, faith or tradition mentioned in the rules can be misinterpreted to name any on-line content material unlawful or extremist or anti-state. Section 2(d) of the rule states:

“Extremism” means the violent, vocal or active opposition to fundamental values of the state of Pakistan including the security, integrity or defence of Pakistan, public order, decency or morality, the rule of law, individual liberty and the mutual respect and tolerance of different faiths and beliefs.

The Rules are a blatant violation of Article 19 (freedom of speech and information) of the Constitution.

The Human Rights Commission of Pakistan (HRCP) is concerned that the rules will enable the designated authorities to control freedom of expression and opinion in the guise of protecting “religious, cultural, ethnic and national security sensitivities.’’

Also, any draconian/repressive rule that stifles freedom of speech, Article 19, falls under the purview of Human Rights committee https://t.co/sHJPyBFOWN

#Pakistan is being thrown behind the iron curtain of one of the most draconian #socialmedia #censorships of modern times. A new authority & legal framework put in place will choke & shut down posts on fb, youtube, twitter reducing the country to a Burma or #3rdReich. Heil! Heil! pic.twitter.com/iMvMXvzH45

“As no other country has announced such a sweeping set of rules, Pakistan risks becoming a global outlier needlessly isolating and depriving Pakistani users and businesses of the growth potential of the internet economy”https://t.co/e7seEXjzzr

Despite the outcry, the Minister for Science and Technology Fawad Chaudhry defended the government’s decision mentioning that it was enacted to regulate social media to tackle harmful content and fake accounts.

This is not the first time that social media and its users in Pakistan have been under fire by the government. Recently Pakistan Electronic Media Regulatory Authority (PEMRA) drafted a policy proposing to license and regulate Over the Top (OTT) Services and Web TV and asked for public feedback, sparking a public outcry.