Radio — the most affordable and portable tool for development 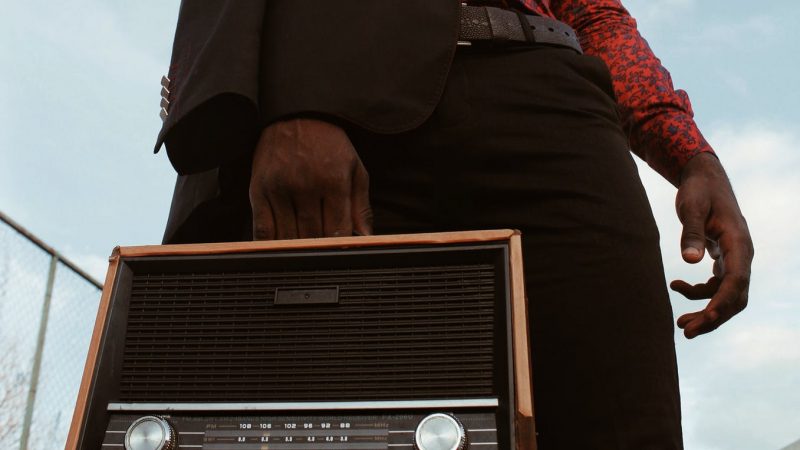 A man holds a portable short-wave radio in his hand. Photo by Muhammadtaha Ibrahim Ma'aji via CC BY 2.0.

There is no doubt that the radio has had a profound impact on global development. To honor the importance and unique value of radio, the United Nations Educational, Scientific and Cultural Organization (UNESCO)  has declared February 13 World Radio Day.

UNESCO set aside this day to draw attention to the power of radio —  which remains the most affordable and portable medium to reach the widest audience.

Nigerian broadcasters joined radio practitioners around the world to honor the powerful role that radio plays in global development.

“Even though the new media is taking over the world with the way we do things, radio is still the most viable option for many people to get information, it remains the most powerful tool for journalists to reach people in the farthest and remote areas…” said Bishop George Bako, during his opening remarks at the World Radio Day Symposium. Bako is the former Director-General of the Federal Radio Corporation of Nigeria (FRCN). 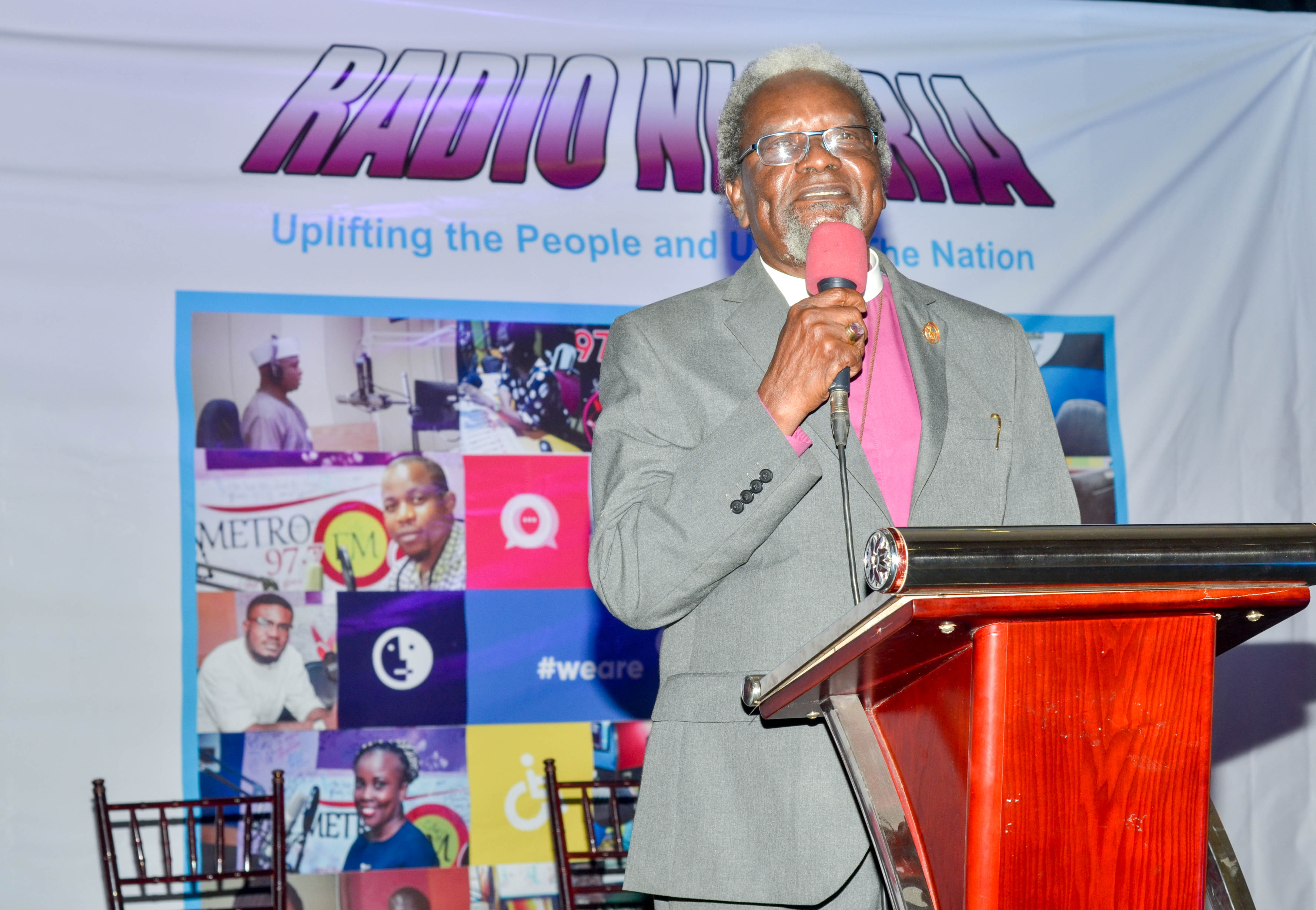 FRCN — popularly known as Radio Nigeria — is the foremost broadcast radio station in Nigeria, that serves a teeming population of listeners in the Lagos metropolis on three different stations, namely: Radio One 103.5 FM, Metro 97.7 FM and the multiple award-winning Bond 92.9 FM.

Each station — with its own unique audience and share of the market — broadcasts in English, Nigerian Pidgin, Hausa, Igbo and Yorùbá languages.

Radio remains the greatest means of news dissemination in Nigeria. FM (frequency modulation) is most common, followed closely by AM (amplitude modulation), according to Media Landscape of the European Journalism Centre — and online radio has also become quite popular.

As of 2019, Bond FM holds the number 1 position in Lagos State as the station with the largest audience, according to the Nigeria Diary Radio Stations Ratings of August 2019.

To celebrate, broadcasters from across Nigeria took to Twitter to show some love for radio:

Dan Manjang, the commissioner for information and communication of Plateau state, congratulated broadcasters everywhere for “all the sacrifice, resources and time” put into keeping citizens informed and entertained:

Happy world radio day to all radio Stations in Plateau state, Nigeria and the world over , Radio plays an integral role in nation building, thank you for all the sacrifice, resources and time you put to keep us informed and entertained. #WorldRadioDay#HappyWorldRadioDay

The history of radio in Nigeria

Radio has always served as a tool to check decision-makers, establish and provide access to information and motivate and inspire the people. 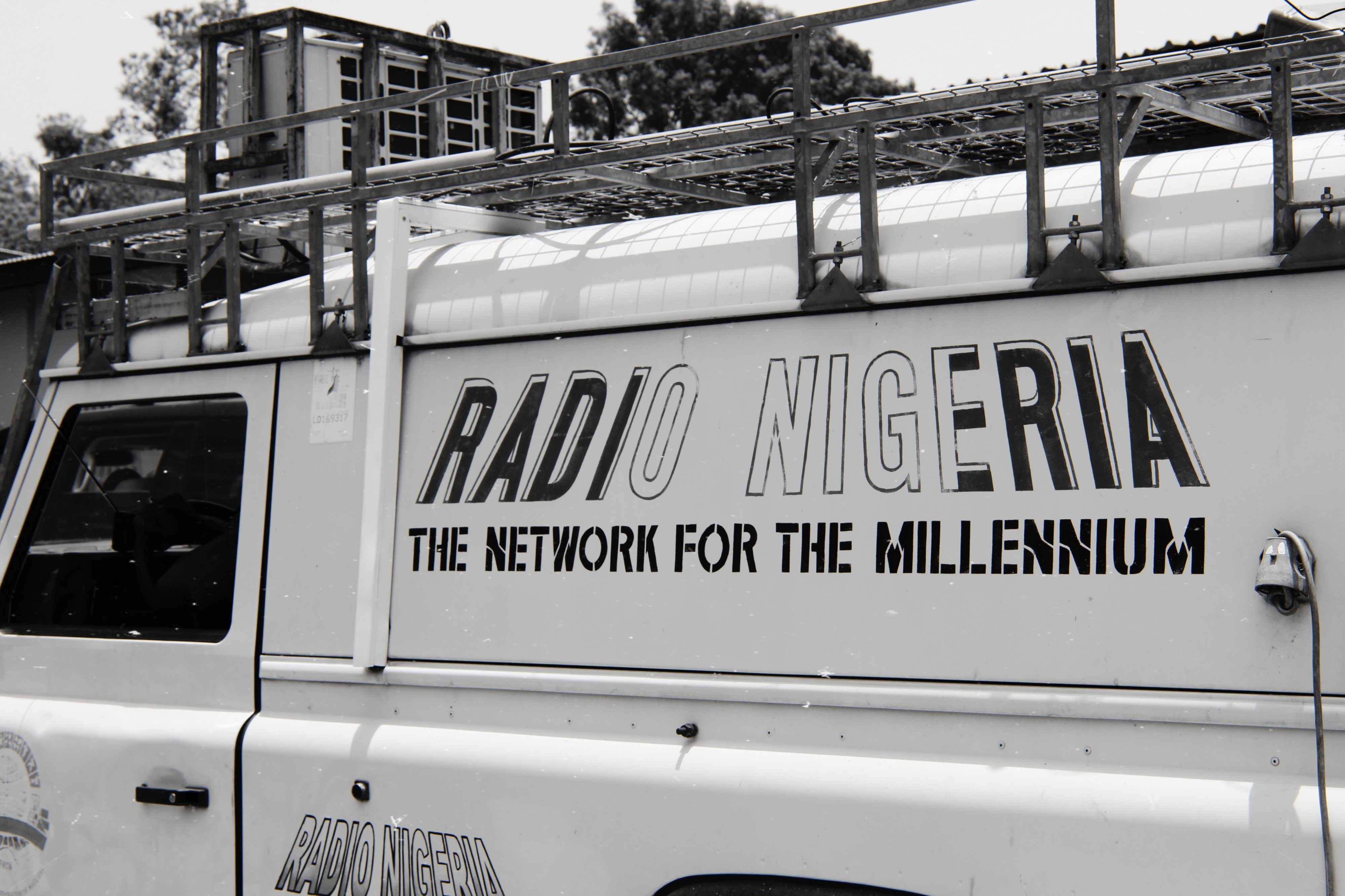 Radio Nigeria truck advertises itself as “the network for the millennium,” and joins radio practitioners around the globe in celebrating World Radio Day 2020. Photo by Muhammadtaha Ibrahim Ma'aji, used with permission via CC BY 2.0.

Radio that unites and uplifts

UNESCO implores all nations to celebrate World Radio Day through partnership activities that cut across boundaries by involving all broadcasting associations and organizations, media organizations, government-owned, private and non-governmental organizations.

The theme of the 14th edition of World Radio Day is “Radio and Diversity.”

Radio Nigeria is living up to its own motto of “uplifting the people and uniting the nation” by disseminating informative, educative and motivating content that empowers Nigerians to be patriotic citizens.

This comes at a time when Nigeria has faced serious divisions over ethnic, political and cultural tensions throughout the country. The 2019 Fragile States Index ranked Nigeria as the 14th most fragile state in the world and the ninth in Africa. Since 2011, Boko Haram, the Islamist jihadist militancy in northeast Nigeria, has created a climate of fear and division as their brutal attacks have led to thousands of deaths and millions of displacements.

To further continue to uplift Nigeria, the management of FRCN Lagos Operations put together a series of events to commemorate World Radio Day 2020.

It kicked off with an essay contest calling for 1,200 words on “why I love listening to the radio” for secondary school students. Students of mass communications also submitted a 5-minute documentary on the importance of radio in achieving sustainable development goals. Two winners emerged from both entries.

I think I was 5 years old when I got my first radio. … I fiddled with a few buttons and it came on. Then I was astonished to hear voices resonating from this “box” and thought there were people trapped in it. I got scared and asked my father what it was and he took his time to explain what a radio was to me…”

On February 12, secondary school pupils, students of mass communication, ace broadcasters and key personnel from the media industry as well as everyday radio fans converged on the Lekki Coliseum in Lagos for a symposium to talk about the importance of radio for development. 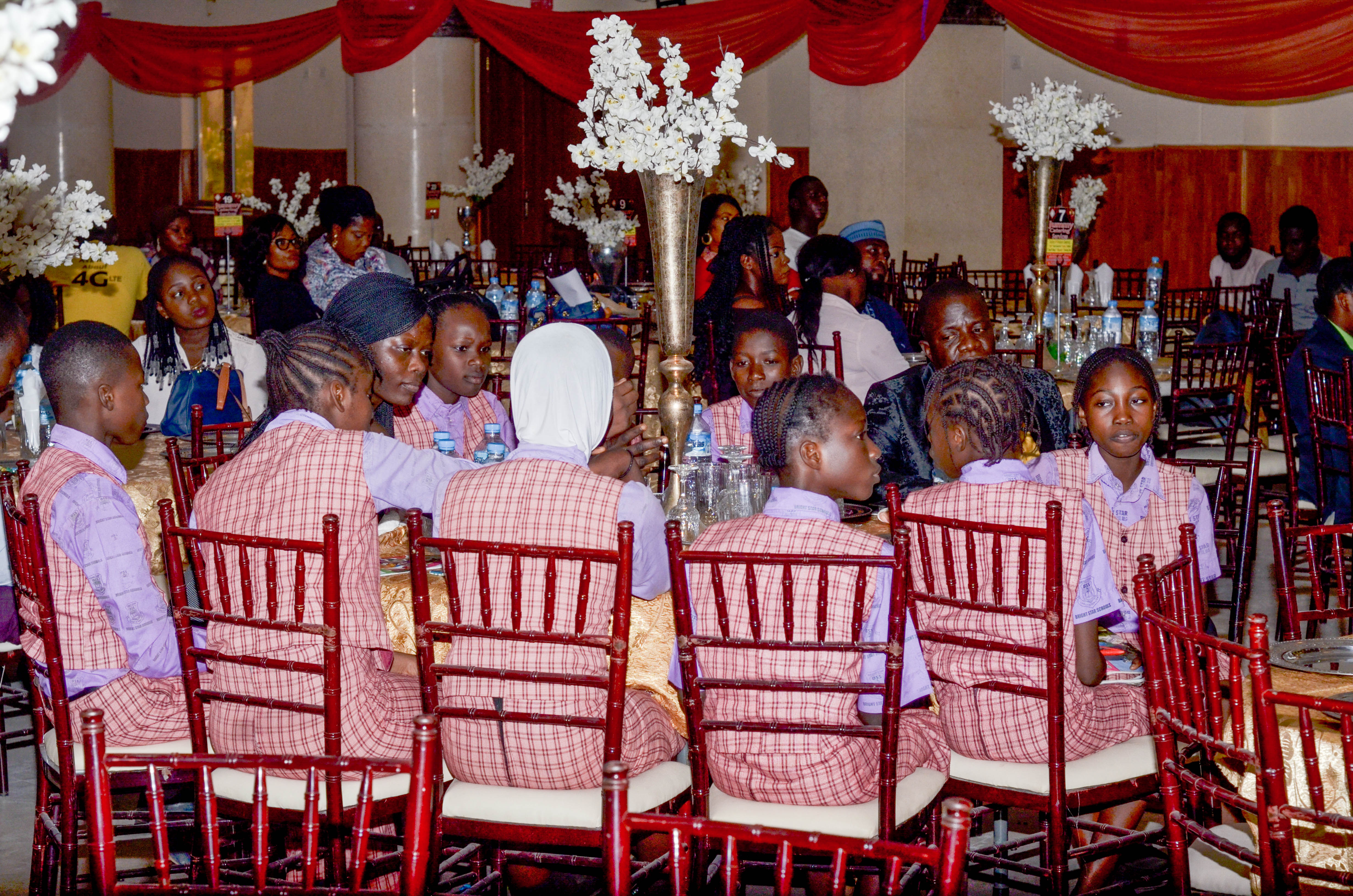 On February 12, secondary school pupils, students of mass communication, ace broadcasters and key personnel from the media industry as well as everyday radio fans converged on the Lekki Coliseum in Lagos for a symposium to talk about the importance of radio for development. Photo by Ọmọ Yoòbá, used with permission.

When the sun went down, veteran broadcasters, representatives of the Oba of Lagos, Ọ̀túnba Gani Adams, the Ààrẹ Ọ̀nà Kakanfò of Yorùbá-land and other guests and dignitaries mingled at the Lekki Coliseum for the World Radio Day award ceremony and dinner.

Top broadcast professionals like Cordelia Okpei and a host of others graced the event. Some deserving persons were presented with awards of recognition for their contributions to the development of the broadcast industry and service to humanity.

The series of events culminated in an on-air phone-in programme, whereby listeners made phone calls to say “happy World Radio Day” in their diverse range of languages and tongues:

No one was left out of the celebration. Voices of some of the Global Voices Lingua teams were also broadcast on Metro 97.7FM. Some retired broadcasters were invited to read the news or anchor a segment.

Radio Nigeria World Radio Day 2020 is the maiden edition of such events but radio practitioners and advocates expect it to become an annual celebration.